Marvel sends InvestComics™ another X-Men #1 teaser. Check it out. 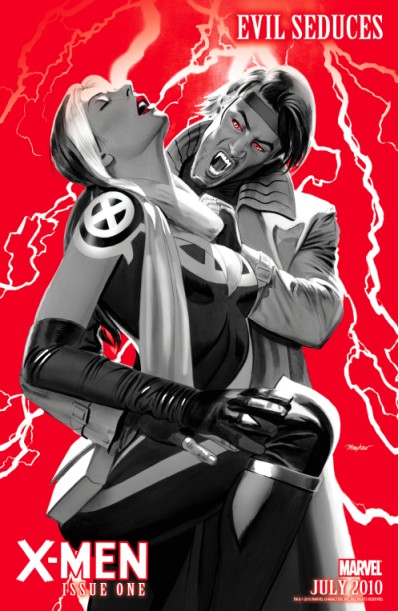