THE HEROIC AGE IS HERE!!

They’re the biggest names in comics on the biggest titles in the industry! Superstars Brian Michael Bendis and John Romita Jr. bring you bombastic Avengers action like never before in Avengers #1 Second Printing Variant! With Kang paying Earth’s Mightiest a visit warning them their children may destroy the future, the newly reformed Avengers team is thrown right into the mix! Then in the explosive Secret Avengers #1 Second Printing Variant, Eisner-winning writer Ed Brubaker and red-hot artist Mike Deodato bring fans their personal brand of high-octane super-heroic espionage! Steve Rogers is back and he’s assembled his own, albeit unexpected, squad to tackle the jobs nobody can know about.

The dawn of the Heroic Age has everyone raving!

“Having John Romita Jr. pencil this issue certainly helps establish this book in the Avengers pantheon. As always, his sequential panels are a delight to behold. The issue truly comes to life in moments where Romita is allowed to cut loose, particularly in the scene where Thor dispatches Kang through several city blocks. Whereas the heroes marveled at the Mighty Thor, I found myself marveling at the Mighty Romita.” –Tim Lenaghan, IGN.com

“Secret Avengers #1 hits the ground running and never slows down. A great mix of action and intrigue, fans of Brubaker’s ‘Captain America will no doubt find this comic a great companion book, especially with the plot twist he introduces at the end of the issue.” – Chad Nevett, ComicBookResources.com

“Bendis has succeeded in crafting a comic markedly different in tone from his previous fare. This issue is old-fashioned superheroics, suitable for both new readers and strays seeking their way back into the fold.” – Chris Kiser, ComicsBulletin.com

“Secret Avengers #1 has everything; great cast of heroes, conflict, interesting team dynamic, a great set-up for a long arc, one hell of a cliffhanger, and a giant goal many have attempted but none have accomplished.” – Ben Johnson, Mania.com 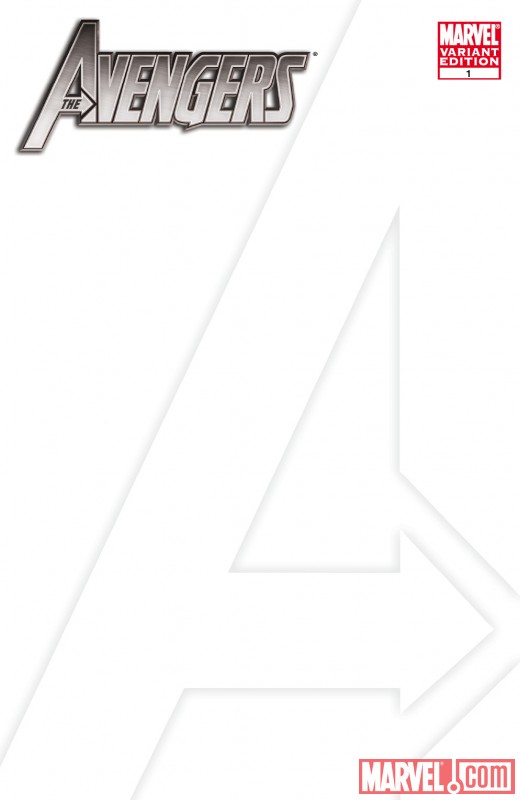 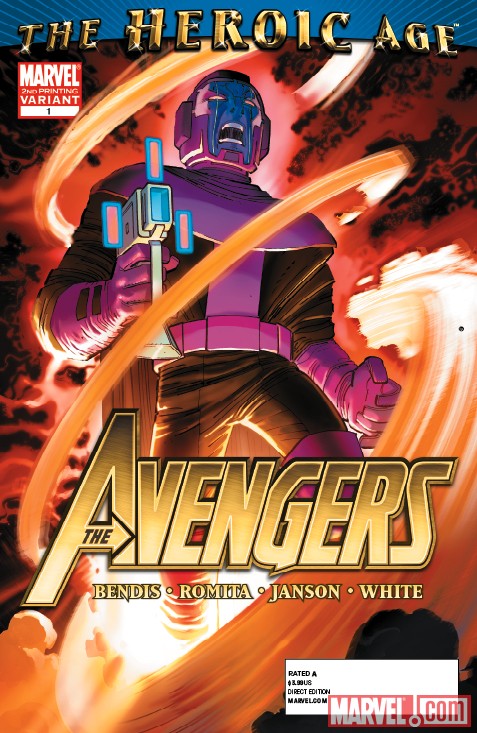