As much as the time displaced son of Cyclops who grew up in an alternative future timeline HAS a home.

Cable’s back hanging out with the rest of the X-Men… or at least he’s in the same time period.  Sparks’ll fly.

Will The X-Men Survive Cable’s Return?

The X-Men will never be the same once Cable and Hope complete the journey home beginning this November! After traveling through time and space, the two lost mutant heroes are ready to return home—but just what does this mean for mutantkind? Running as interconnected short stories (appearing as bonus content) through Psylocke #1, Dark X-Men #1, X-Men Legacy #230 and X-Force #22, Cable: The Long Way Home begins the most shocking change to the X-Men you can imagine! Will Hope save or damn mutantkind? What is Cable’s agenda? The answers begin in Cable: The Long Way Home! 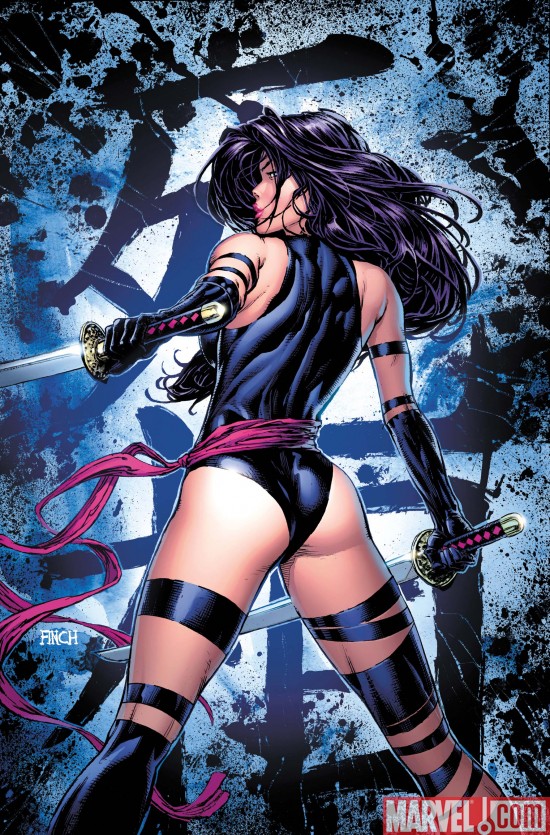 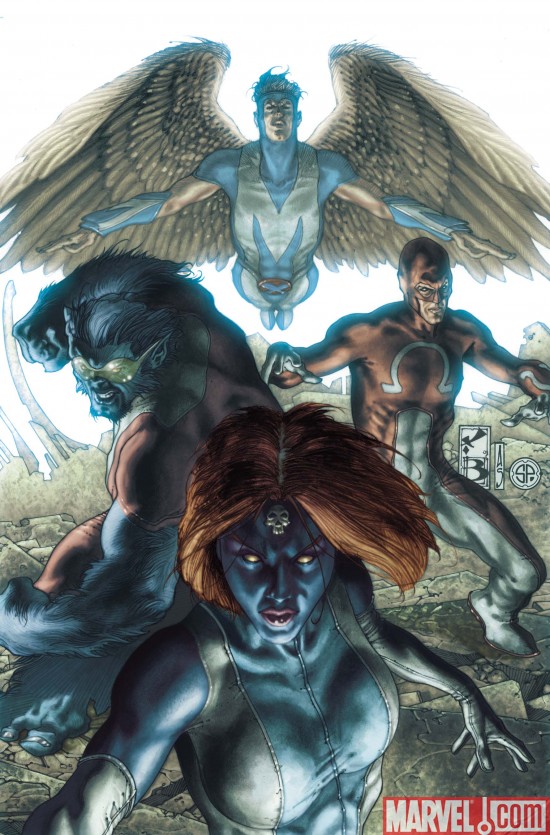