Big news from DC about next month’s new ARROW show on the CW. The show will get a digital comic, much like it’s predecessor, SMALLVILLE has. I imagine that, again like SMALLVILLE, the comic will be released in instllments and later collected in print.

But that’s not all! DC writing guru, Geoff Johns has cowritten episode 107, “Muse on Fire”, with  Executive Producers Marc Guggenheim and Andrew Kreisberg.

“I’m thrilled to be writing this episode of ARROW, and while I can’t give too much away, I think comic fans are going to like what we have in store for them – keep an eye out for the Huntress.”

He also tweeted the following:

The first episode of ARROW I wrote with @mguggenheim & @AJKreisbergstarts shooting today – keep an eye out for the Huntress this fall!

As comic fans eagerly await the October 10 premiere of the new CW show ARROW, we have news that will make the countdown even more exciting. DC Entertainment is producing a new, weekly digital comic book based on the show that will also debut on October 10.

The new digital comic series will take fans deeper into the world of ARROW, delving further into character back stories and often filling in the gaps between episodes. With ARROW Executive Producers Marc Guggenheim and Andrew Kreisberg on writing duties – this comic is a must-have for fans of the show. On the art side, legendary GREEN ARROW comic book writer and artist Mike Grell is on board to draw the first two covers, with rising stars Sergio Sandoval and Jorge Jimenez tapped to do artwork in subsequent chapters.

“This is incredibly exciting for us.  For one thing, Andrew and I are not just television and comic book writers — we’re comic book fans.  We’re also extremely excited to be doing something that I don’t think has ever been done before:  a weekly comic which ties directly into a TV series with stories that fill in important gaps in the television narrative and written by the show’s writing staff,” said Guggenheim.

The first digital chapter of ARROW will go on sale for $.99 on October 10, followed by new weekly chapters each Wednesday.  The comic series will also be collected in print with three digital chapters on sale in one print issue for $3.99 starting on November 28. 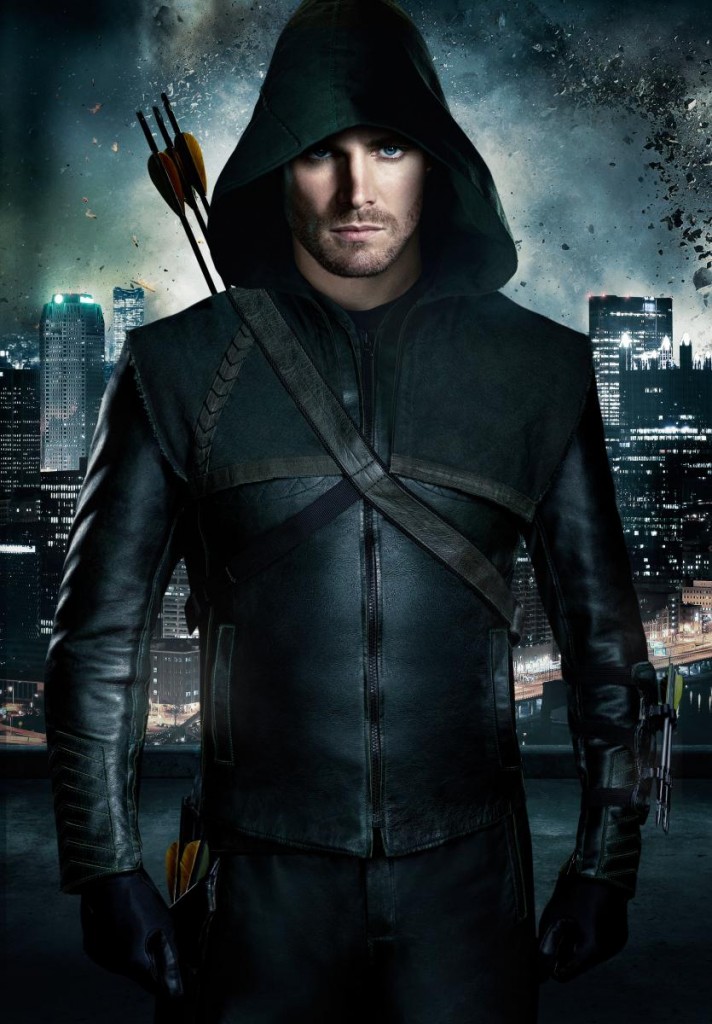