The Fall of Gilead is drawing to a close as final confrontation begin.

Let the Battle Commence in Dark Tower : The Fall of Gilead #4!

Bullets fly as the fight for Gilead begins in Dark Tower : The Fall of Gilead #4! Now that Farson’s men have entered the barony, will Steven Deschain’s gallant gunslingers be enough to stop them? The future of Gilead is decided by the all-star creative team of writers Peter David & Robin Furth, along with acclaimed artist Richard Isanove as they deliver the most shocking chapter of the epic Dark Tower series yet! You can set your watch and warrant on it; the fall of Gilead is at hand!

Dark Tower: The Fall of Gilead has critics and fans raving! 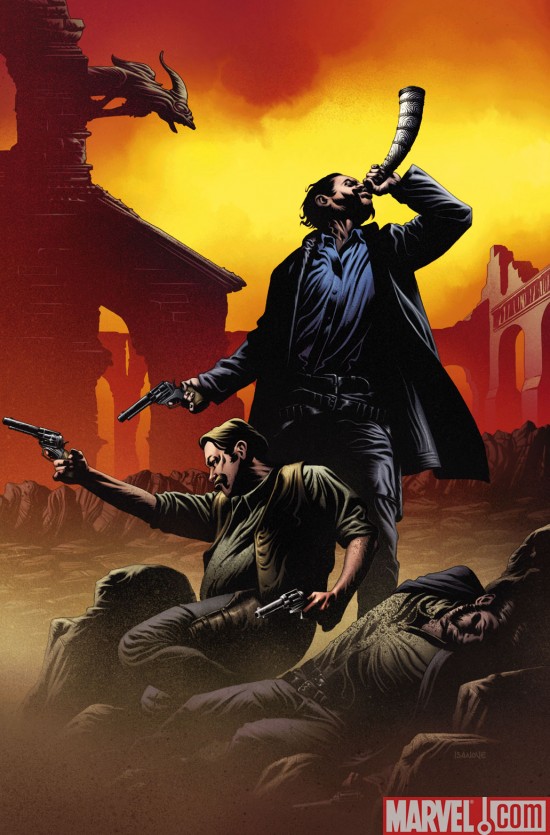 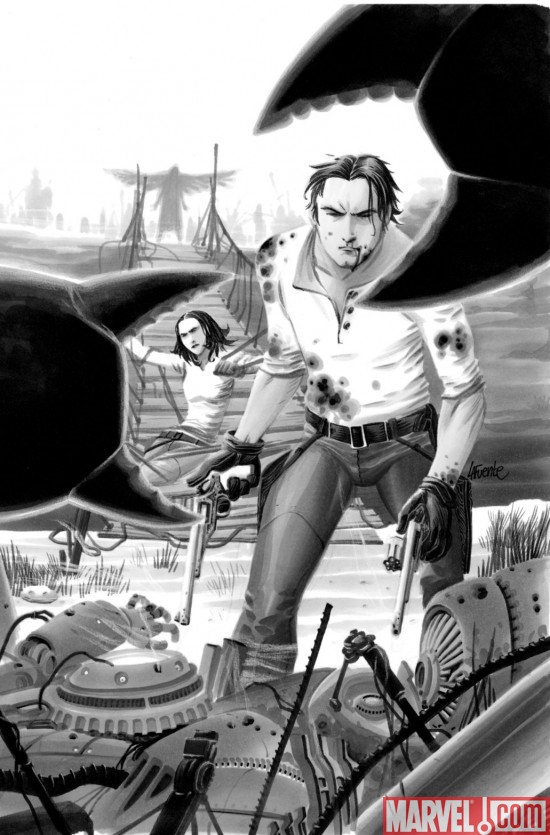