Writer Andy Diggle and artist Tony Daniel will be taking over ACTION COMICS as of issue 18. Current writer Grant Morrison will be leaving, presumably to work on the recently touted and long awaited MULTIVERSITY, with Frank Quitely and the Charlton heroes on the first arc.  The Promo art features Superman in the black uniform, which appears to be his same new 52 Kryptonian armor/body suit, which has the ability to change color and design. It was also seen in ACTION COMCIS #0, when a fully grown Superman was shown to somehow be on Krypton at the asme time as infant Kal-El. Superboy was also seen on Krypton in SUPERGIRL #0, so maybe Diggle and Daniel’s run will include that story.

Next spring, ACTION COMICS will come to you from an all-new creative team. Beginning with issue #18, writer Andy Diggle (THE LOSERS; GREEN ARROW: YEAR ONE) and artist Tony Daniel (DETECTIVE COMICS; JUSTICE LEAGUE) will be bringing you the Man of Steel’s adventures in the acclaimed series.

“I’ve always had a positive experience working with DC Comics, and it’s amazing to be welcomed back into the fold in such fine style,” Diggle told THE SOURCE. “Even in an industry dominated by superheroes, Superman is THE superhero – the original and best – and I’m flattered, daunted and inspired in equal measure at being given the opportunity to build on such an incredible and historic legacy. The word ‘iconic’ is bandied around a lot in comics, but Superman defines the term. I’m excited to be working with Tony Daniel, whose artistic and storytelling skills will be bringing the world(s) of Superman to stunning visual life. Together we’ll be carving out spectacular new adventures that respect the past while redefining the future of the Man of Steel.”

“First, let me say that I am really excited to be working with Andy Diggle on ACTION COMICS,” continued Daniel. “Superman is a character I’ve wanted to work on for quite a while now and I’m now very fortunate to be given this tremendous opportunity to work with such an iconic character. I look forward to drawing each and every character in Superman’s universe. I anticipate this being a fun ride for me and hopefully for Superman fans as well. I can’t wait to get Andy’s first script and sharpening my pencils! Thank you everyone for your support of my work on BATMAN and DETECTIVE COMICS over the years. I already miss the Dark Knight, but I look forward to starting anew with the Man of Steel in ACTION COMICS. I hope to see you all in Metropolis!”

ACTION COMICS #18 is due out in March. 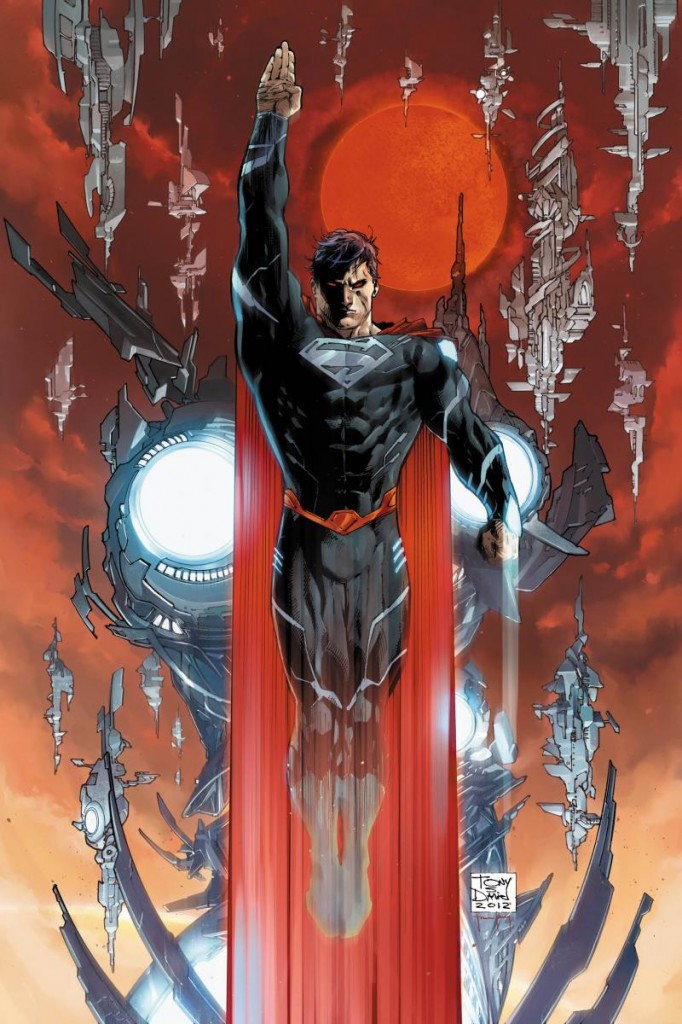