Because if you aren’t you need to tell us.

Blast off to your local comic book store and pick up Ender’s Game: Battle School Premier Hardcover and Ender’s Shadow: Battle School Premier Hardcover, on-sale tomorrow! You can’t miss the acclaimed the graphic fiction adaptation of the New York Times best-selling series by Orson Scott Card!  Follow the sci-fi saga of Ender Wiggin as he prepares for the most challenging game of his life in Ender’s Game: Battle School. Can Ender stop the oncoming war? More action awaits readers as the mysterious orphan Bean ventures through the Battle School in Ender’s Shadow: Battle School . Will Bean prove his worth and save mankind? Now’s your chance to take part in the epic adventure Daniel Crown of IGN.com calls “one of the most impressive undertakings I’ve ever seen.” 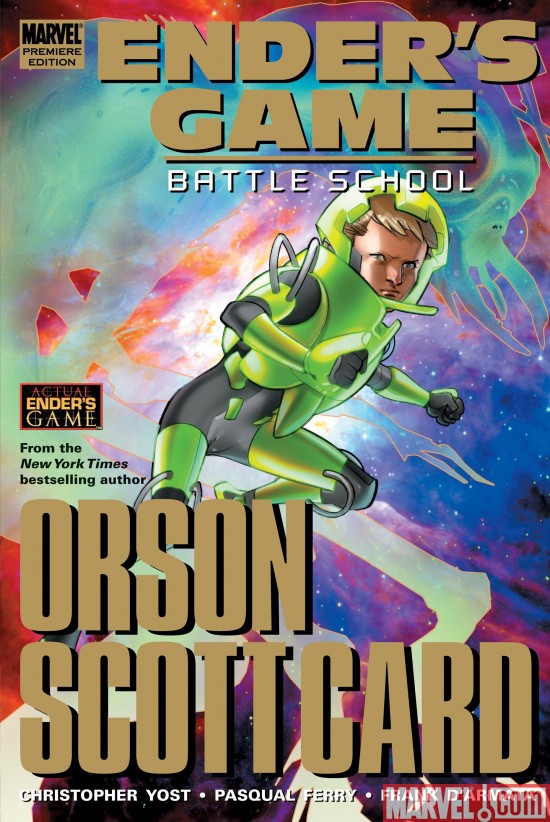 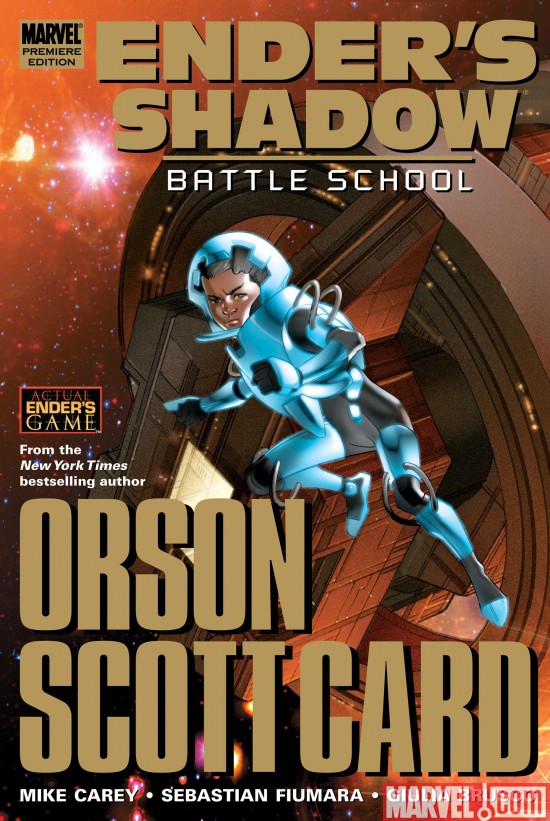