Marvel sends InvestComics™ a first look at Fall of the Mutants, take a look at the cover and some awesome pages!

Your First Look At Fall Of The New Mutants

Marvel is proud to present your first look at Fall of the New Mutants starting in New Mutants #15, from acclaimed writer Zeb Wells and fan-favorite artist Leonard Kirk! After the events of Second Coming, the New Mutants are regrouping and healing when disaster strikes yet again! While the New Mutants try and put themselves back together, a secret military group is looking for Illyana Rasputin and they won’t let the New Mutants stand in their way! 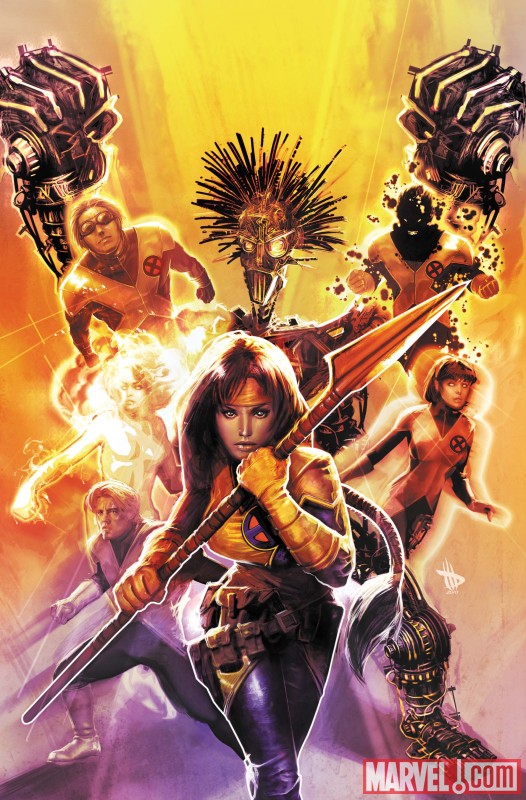 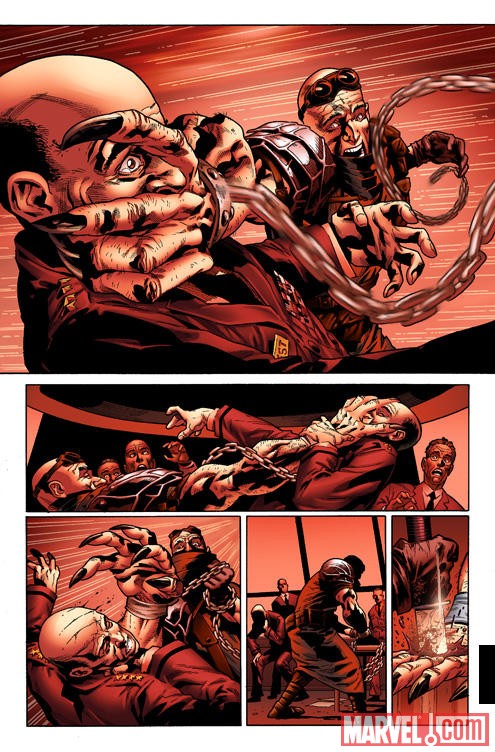 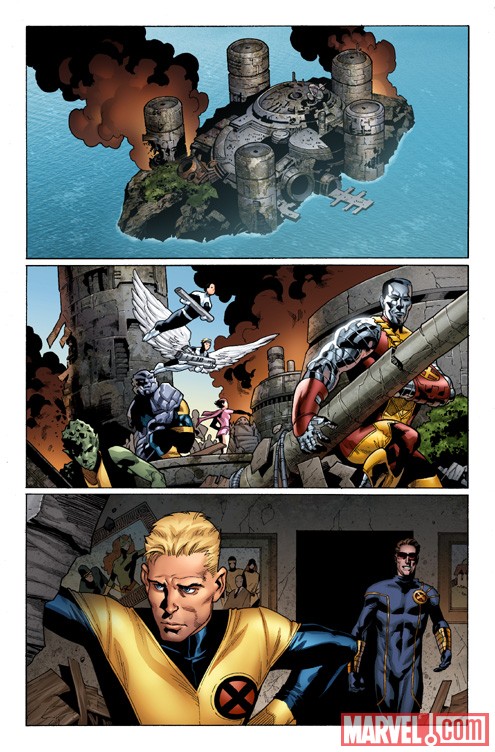 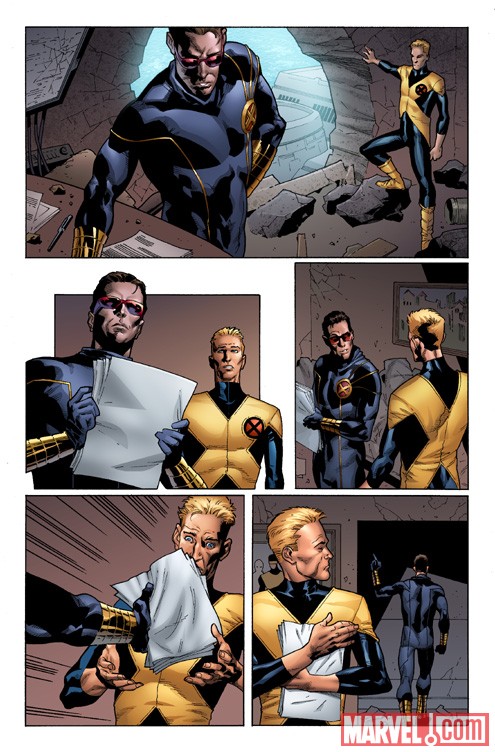 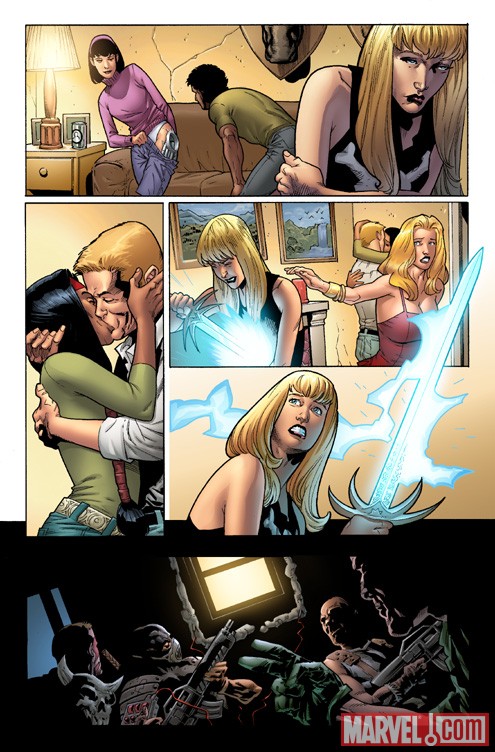 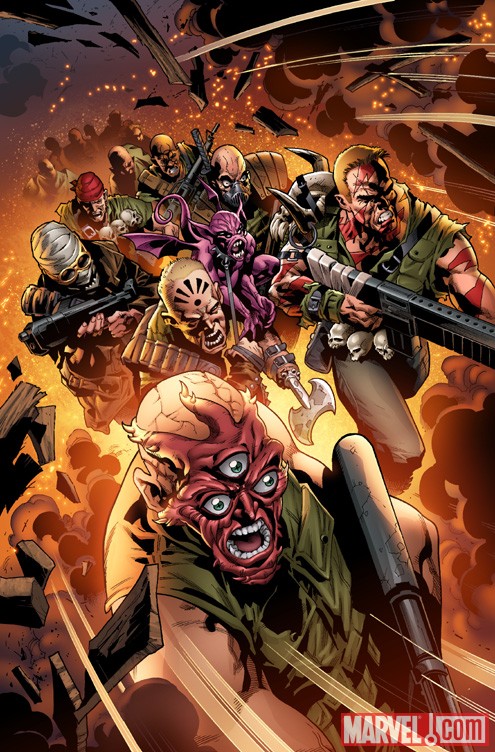