Get your first peek at Secret Avengers #3.

Your First Look At Secret Avengers #3! 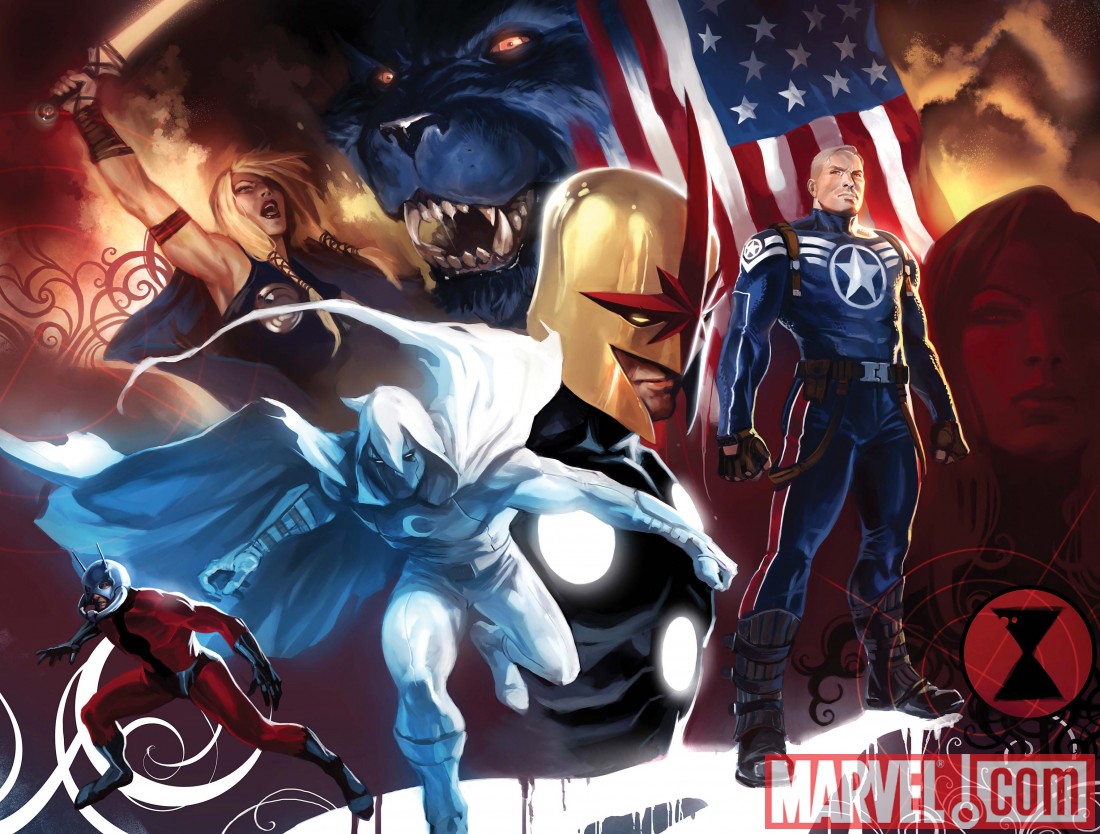 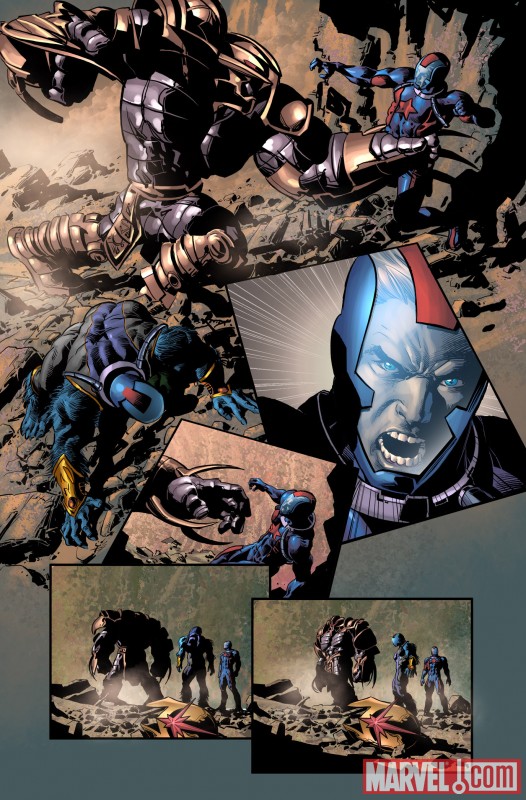 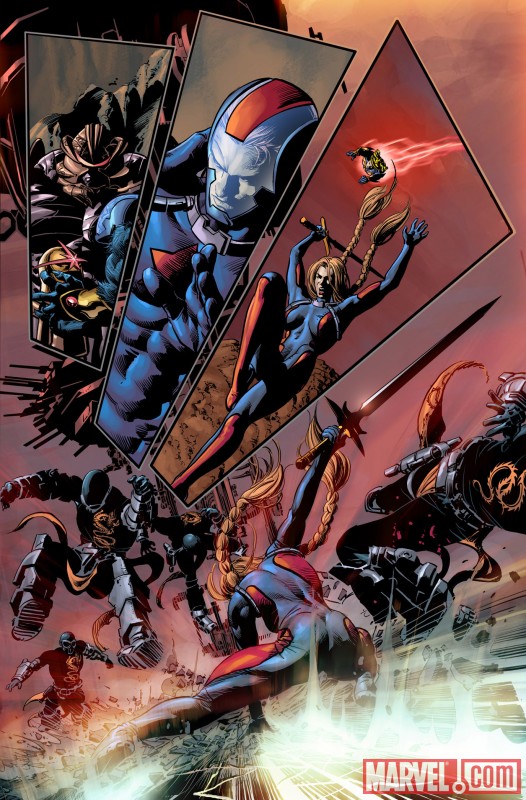 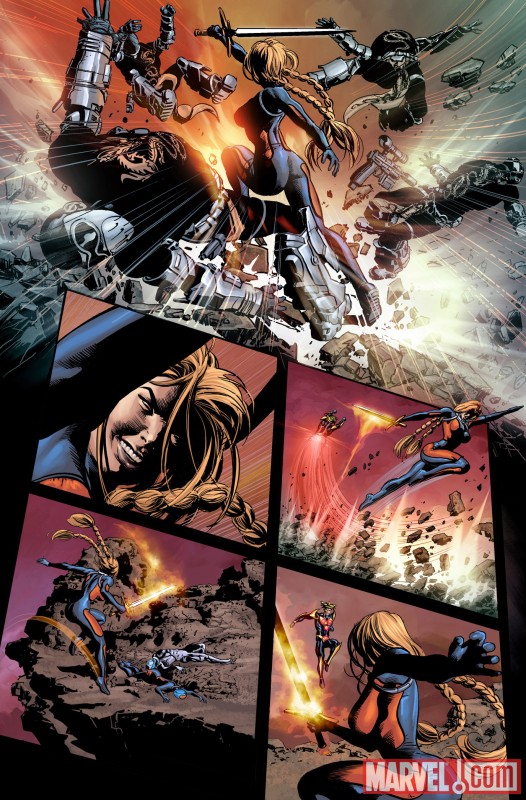 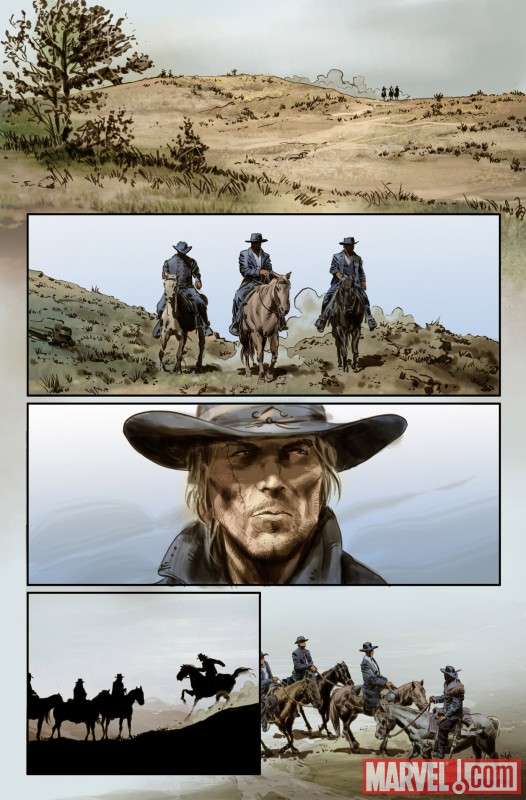