Image Comics for a dollar! Wave 2.

ALL THAT FOR A DOLLAR
Image Comics reprints the first issues of classic series in October’s continuation of IMAGE FIRSTS: WAVE TWO 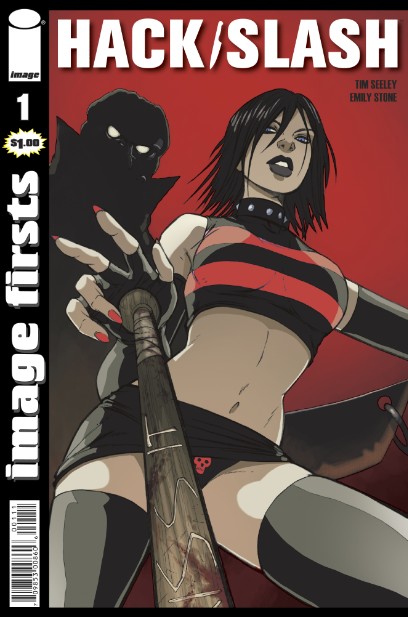