Who is the new Black Panther?

Look inside for a look at the many covers you’ll be seeing on the all-new all-different Black Panther #1!

Who Is The Black Panther?

It’s the question everyone’s asking—who is the new Black Panther? The details arrive in February’s extra-sized Black Panther #1, from the all-star creative team of Reginald Hudlin and Ken Lashley. Just what happened to T’Challa after Secret Invasion? And when a new Black Panther arises, can she carry on the legacy? This issue also features a special 70th Anniversary Variant by Young Gun Marko Djurdjevic.

Check out a special sneak peak inside the first issue & interview with Lashley at: http://www.marvel.com/news/comicstories.6399

With ties to the red-hot Dark Reign, Marvel urges retailers to check their orders on Black Panther. A bold new era begins in Black Panther #1! 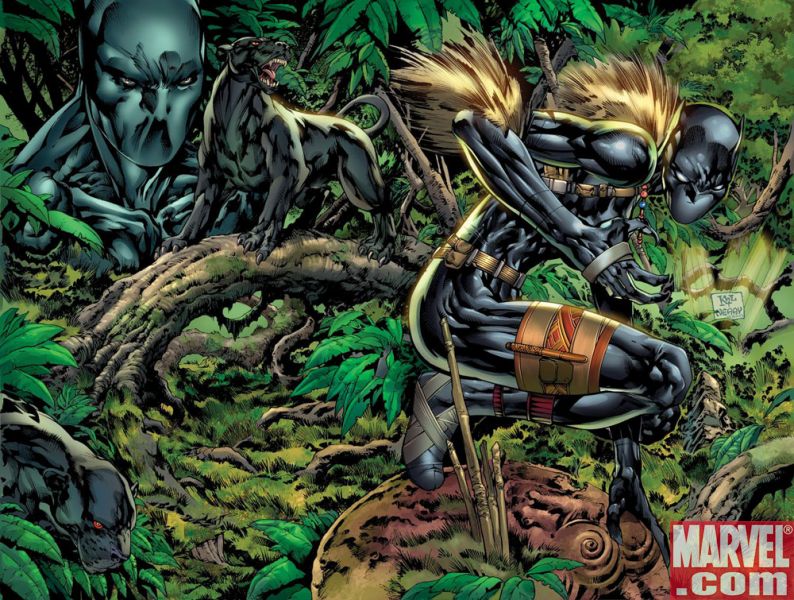 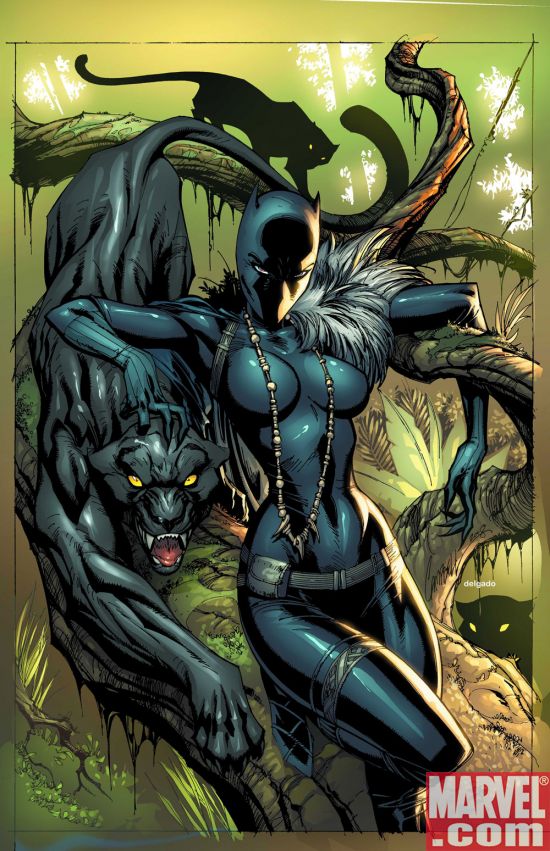 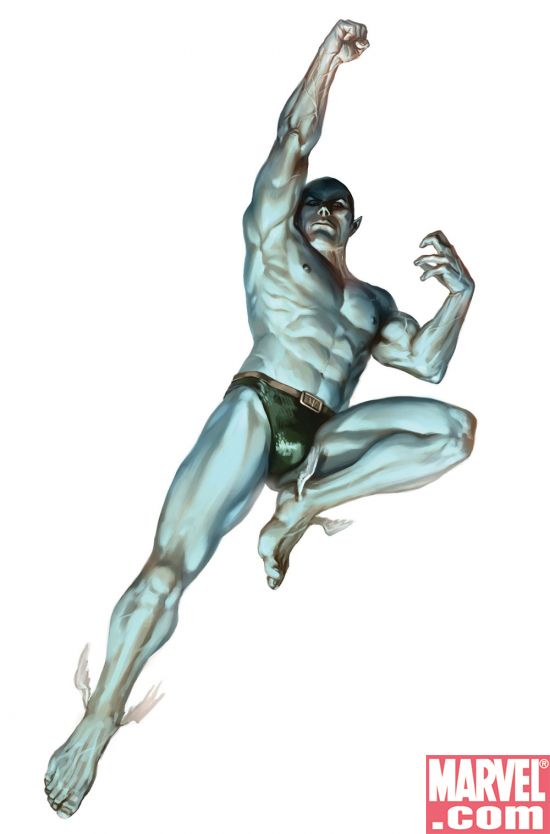