Are you looking for some preview art for today’s release of The Stand: Captain Trips #3?

Look no further!  Marvel provides InvestComics with 6 pages of art and dialogue along with three different covers.

Following its two red hot debut issues, The Stand: Captain Trips #3 (of 5) hit shelves today! Acclaimed writer Roberto Aguirre-Sacasa (Secret Invasion: Fantastic Four, Angel: Revelations) along with Eisner-nominated artist, Mike Perkins (Captain America, House of M: Avengers) continue to bring new life to what is commonly deemed King’s most popular novel. As the superflu known as “Captain Trips” continues to spread across America, the lives of poor souls such as Larry Underwood and Frannie Goldsmith can’t help but be affected by it. And as the media begins to catch wind of rumors about chemical warfare and bubonic plague, the actions of the American government begin to devolve, local and global legal systems start to deteriorate, and two wild and crazy outlaws–Lloyd Henreid and Poke Freeman–decide to take advantage of the situation, wreaking a path of destruction through the American southwest! It’s murder and mayhem, Stephen King-style, in the next chapter of the epic struggle between good and evil! Plus, a stunningly visceral regular cover and sketch variant cover from acclaimed artist Lee Bermejo and the third of five connecting variant covers from Perkins – this is a must for any King fan!

Don’t miss one of the year’s most acclaimed new series, wowing fans and critics alike!
“In the end, ‘The Stand: Captain Trips’, is effective on just about every level…The relationship between Stephen King and Marvel has already resulted in two gems, so I say keep them coming.” – Daniel Crown of IGN.com

“All in all, this is a beautiful book that’s further accented by Laura Martin’s brilliant coloring…I highly recommend it to just about anyone looking to dip their feet into Stephen King’s world.” – J. Montes of TheWeeklyComicBookReview.com

As the remaining survivors decide to take sides between the forces of good and evil, the beginning of the end of the world is on the horizon. Don’t miss The Stand: Captain Trips #3 (of 5), on-sale now! 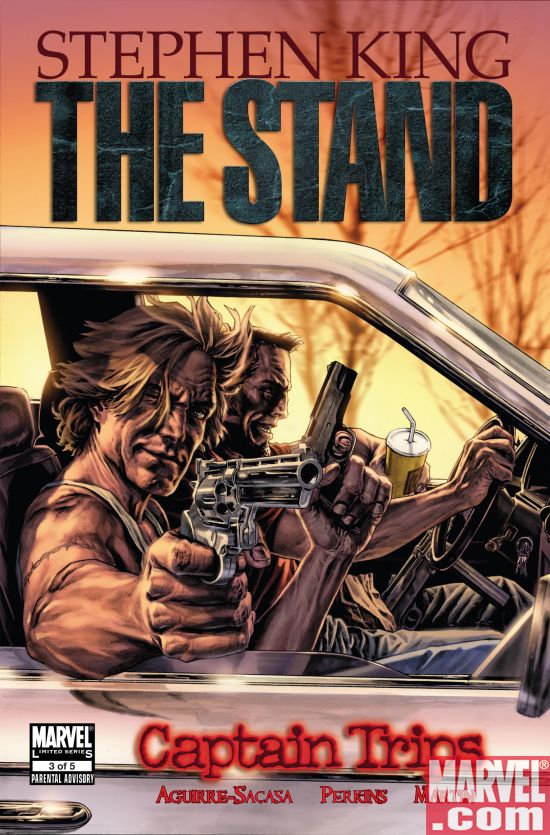 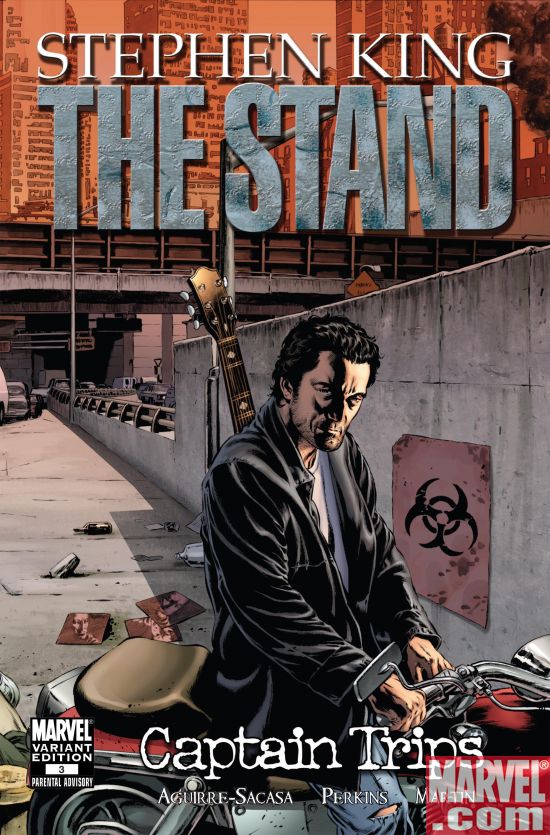 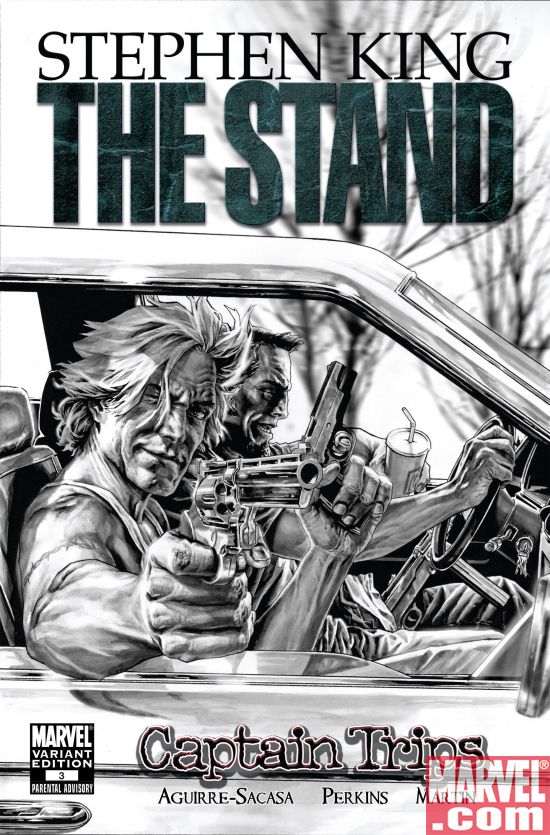 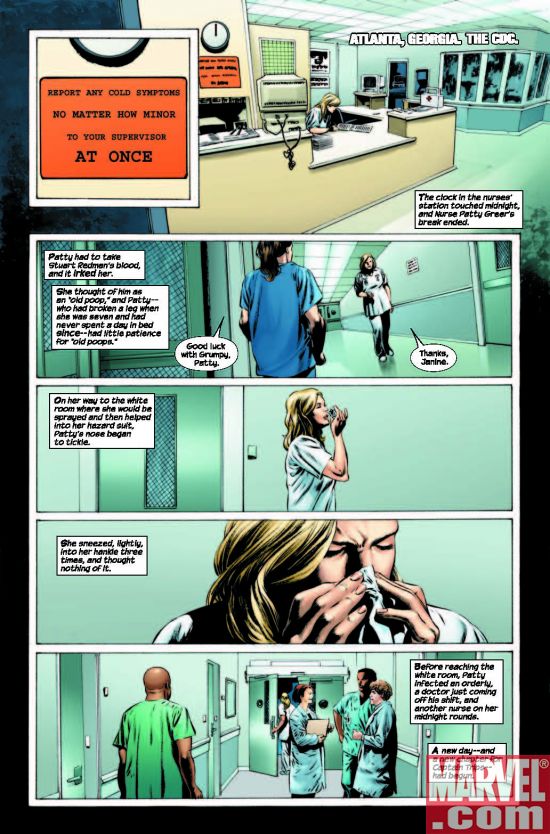 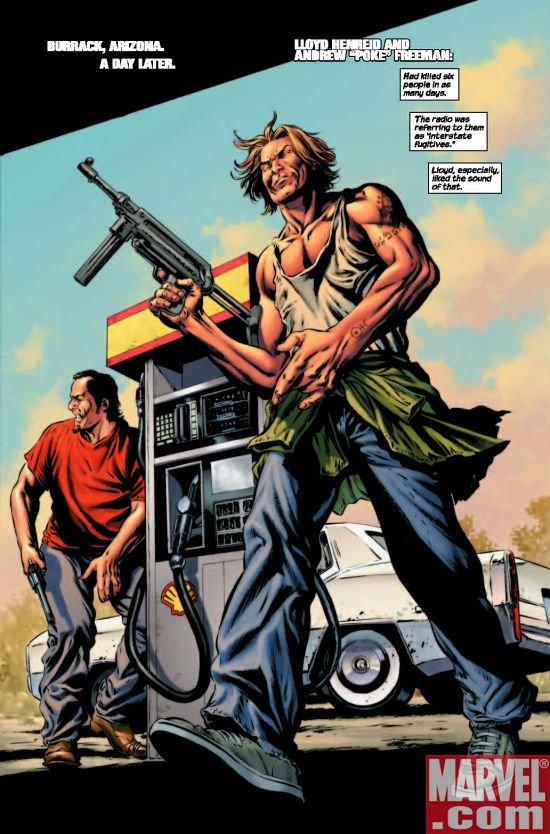 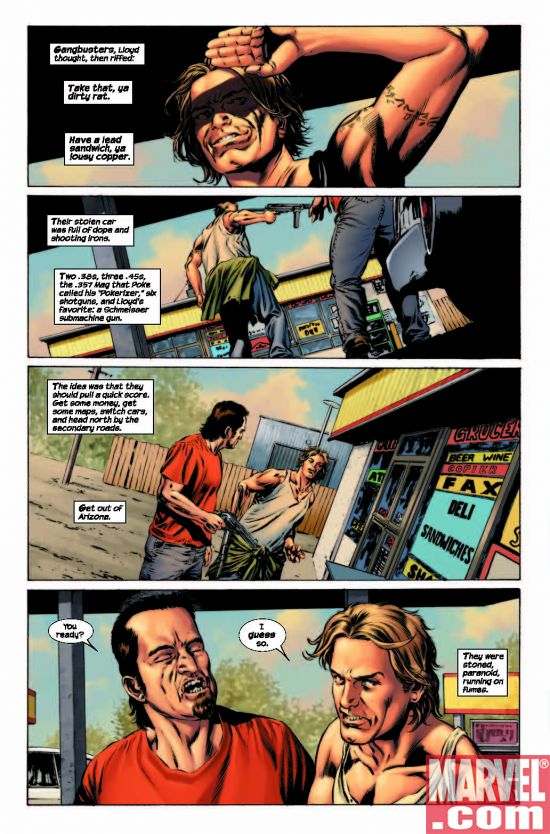 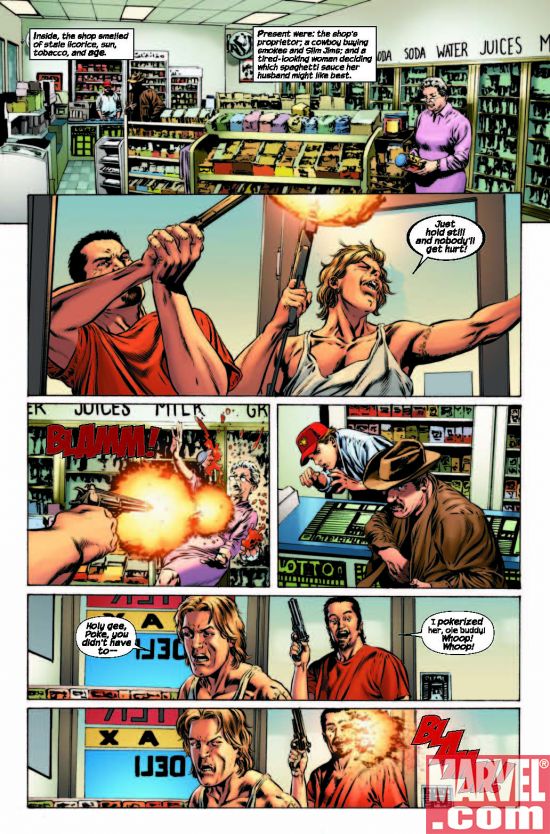 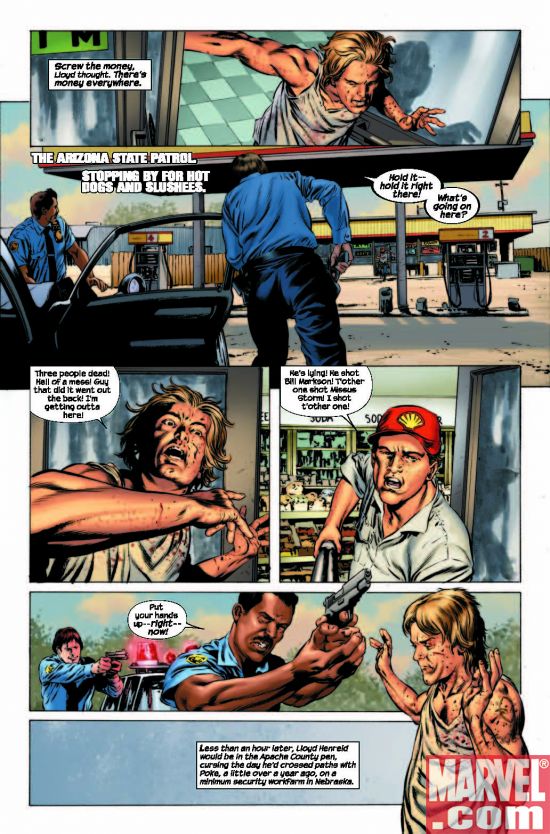