Hey, do you like Spider-Man?  The X-Men? You must because Marvel’s reporting that issue one of the Spider-Man/X-Men mini has sold out! For more info, look inside and get a nice view of the cover for issue number two!

Marvel is pleased to announce X-Men/Spider-Man #1 has quickly sold out at Diamond, although copies may still be available at the retailer level!  Christos N. Gage and Mario Alberti’s take on the early days of the Marvel Age in X-Men/Spider-Man #1 has fans clamoring for more team-ups between Spidey and the Uncanny X-Men.  The first part of a four-issue series, X-Men Spider-Man #1 revealed a never before seen early meeting between the original class of X-Men and Spidey with a shocking last page which by the end of this series will have deadly consequences for the current day Marvel Universe.

The reviews are in and the critics are raving about this exciting new series!
Comicsbulletin.com described Mario Alberi’s art as "an impressive debut for the artist who marries his European style to the decidedly American subject matter very effectively."

Comicbookresources.com said "there’s plenty for comic fans to enjoy…it’s tempting to say that the series is going to be worth it for the art alone, but to do so is a disservice to Gage’s well-considered story."

Marvel has no plans of going back to press at this time but be sure to pick up X-Men/Spider-Man #2 featuring a Spider-Man still reeling from Kraven’s Last Hunt and an X-Men team who just survived the Mutant Massacre.  Don’t miss it! 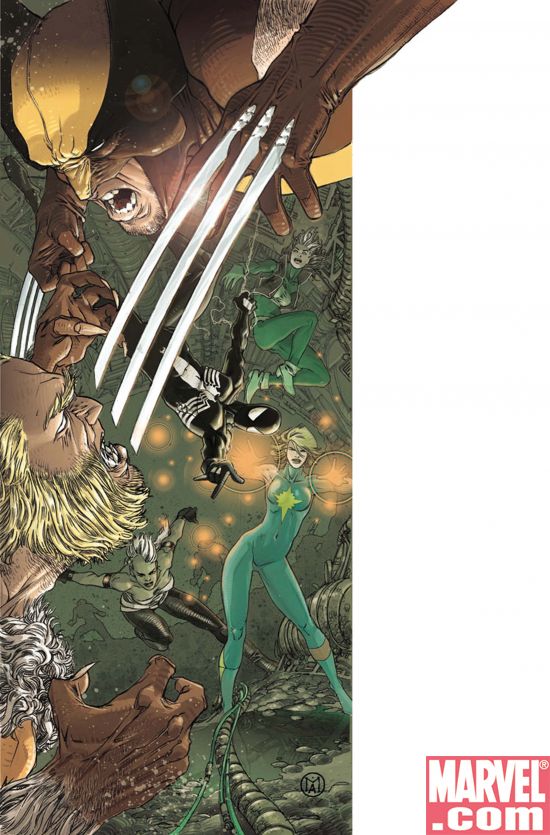