The key to any successful Marvel character is to have a duplicate and/or an evil counterbalance.

That’s the whole deal here as revealed in Dark Avengers #1.

Check inside for more info on the 2009 model Hawkeye and Ms. Marvel!  Previously withheld solicits for Dark Reign: Hawkeye #1 and Ms. Marvel #38 revealed!

In the aftermath of the critically-acclaimed Dark Avengers #1, fans of the Marvel Universe know that Norman Osborn’s new team of Avengers have some dark secrets…which lead to shocking new revelations in April in Ms Marvel #38 and Dark Reign: Hawkeye #1. Marvel is pleased to reveal these previously classified solicits and cover art:

From the pages of DARK AVENGERS—Bullseye cuts loose! The media knows him only as Hawkeye–-but we know he’s really the psychopath named Bullseye! How does the world’s deadliest assassin fit in with Norman Osborn’s hand-picked team of public do-gooders? What’s his agenda, and how does it instantly jeopardize the entire Avengers legacy? And how long can the most ruthless killer ever to walk the Earth be kept on a leash? The one-two punch of writer Andy Diggle (THUNDERBOLTS) and Tom Raney (SECRET INVASION: INHUMANS) unite for the solo mini-series that puts the innocent right in the angry archer’s crosshairs! 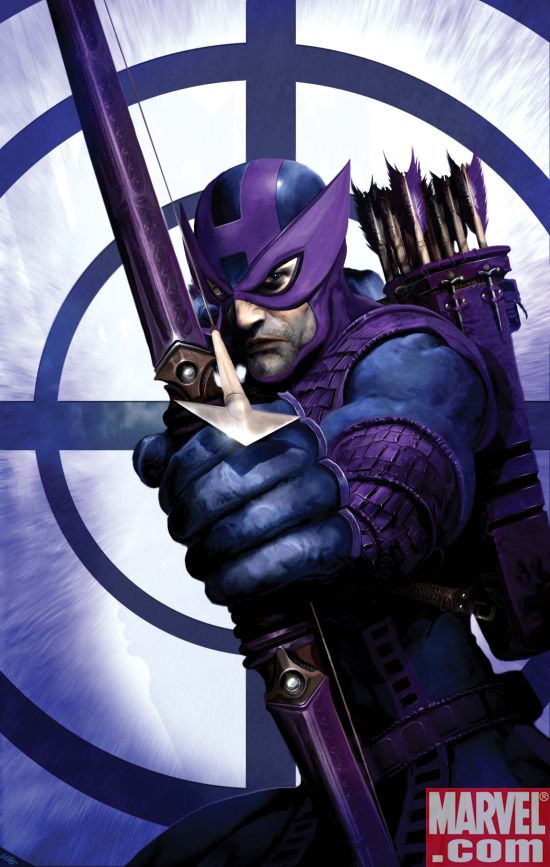 FROM THE PAGES OF DARK AVENGERS! Now it can be revealed. After the fall of Carol Danvers, the villainous Moonstone has now taken up the mantle of the world’s greatest super-heroine. And don’t worry…she’s gonna save the hell out of you. 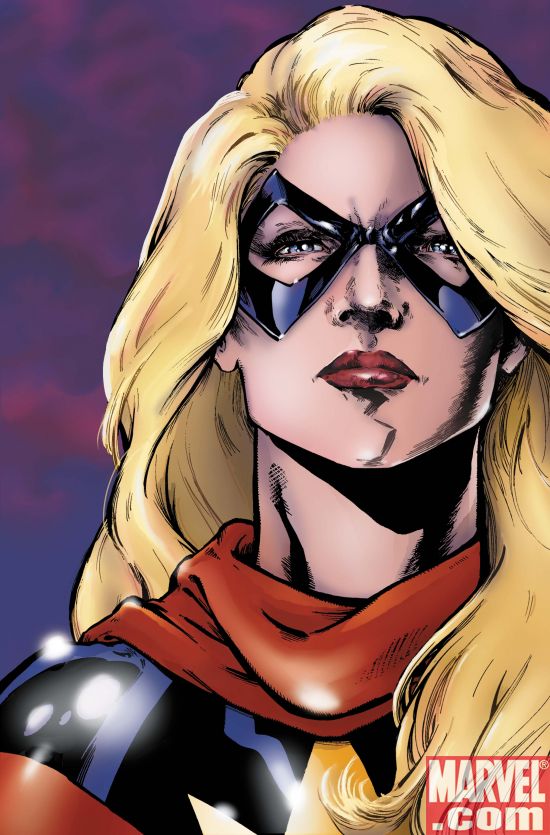