Well, he still looks pretty hard core on the cover!

Doctor Strange lost his title as the Sorcerer Supreme and someone must take his place – but who? Award-winning scribe Brian Bendis, along with artists Billy Tan and Chris Bachalo, present the can’t miss search for the new Sorcerer Supreme in New Avengers #51! As the mystic battle royale begins, the Avengers must help Doctor Strange regain his title while struggling to take down Norman Osborn and the Dark Avengers- but after the events of the sold out New Avengers #50, they’ve put themselves right in their cross hairs!

Fans and critics are raving about New Avengers:

“I’m excited as hell about it”– Daniel Schmergel, IGN.Com

Marvel urges retailers to check their orders on New Avengers and all Dark Reign tie-ins, as they continue to garner praise and sell out quickly! The search for a new Master of the Mystic Arts begins right here in New Avengers #51! 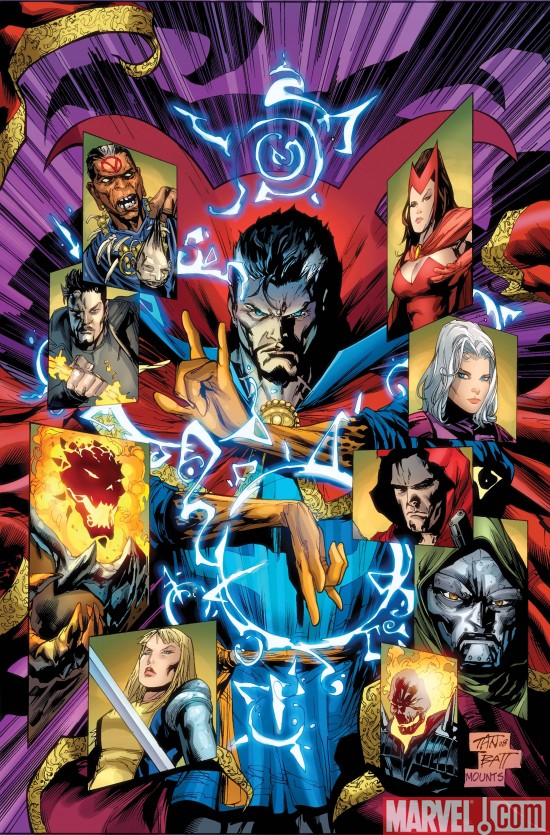 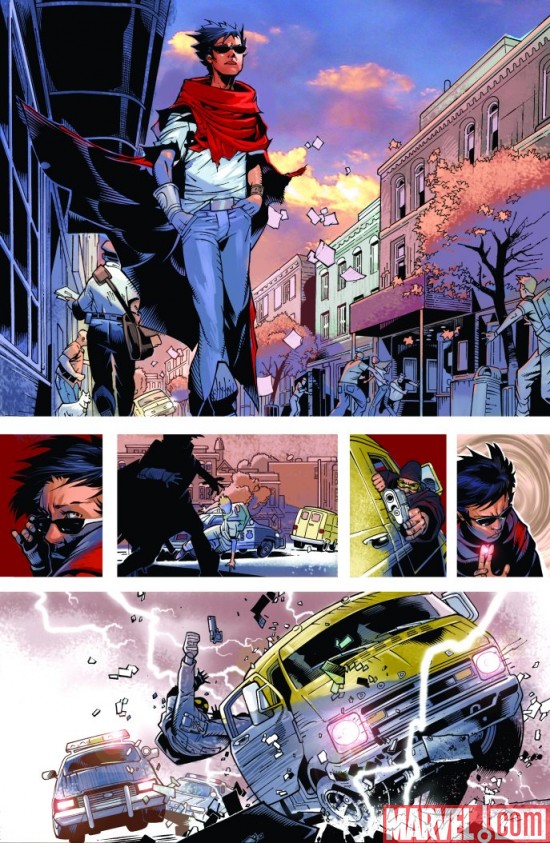 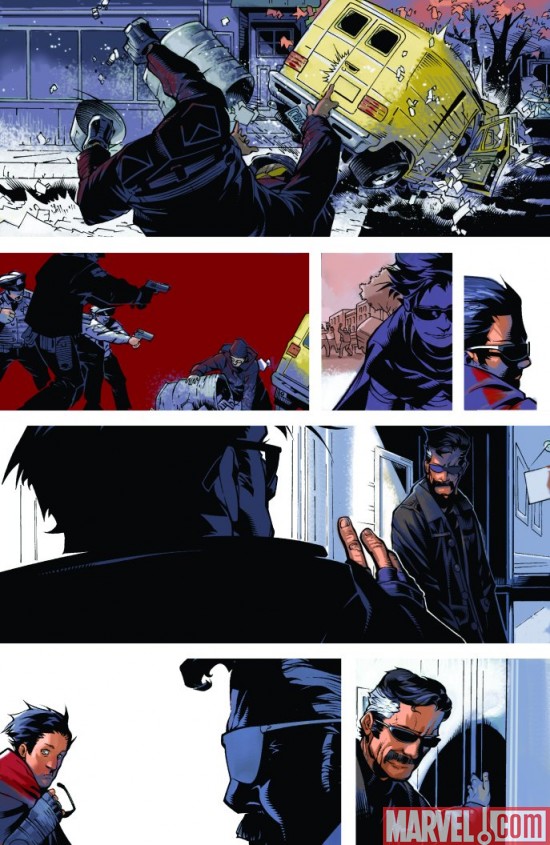