This is the third time you’ll be able to find out just why Logan’s not using his claws.

Wolverine #70 Pops Its Claws For A Third Printing, Bub!

The sold out “Old Man Logan”, from superstars Mark Millar and Steve McNiven, has led to another sell out at Diamond (though copies may be available at the retail level) and the can’t miss Wolverine #70 Third Printing Variant! Featuring a black and white inked version of McNiven’s powerful cover, this new printing reveals the truth about why Logan won’t go Snikt! anymore—and sets the former X-Man on a path from which there may be no return!

“This issue is a must read. The story and the art will keep you moving through this comic in anticipation of what’s to come. Go to your local comic shop and buy this issue. You won’t regret it,” gushes Alex Rodriguez of ComicsBulletin.Com

With quick sell outs of every issue from Millar and McNiven, Marvel urges retailers to check their orders on Wolverine. Plus, don’t miss Wolverine #71, on-sale NOW! 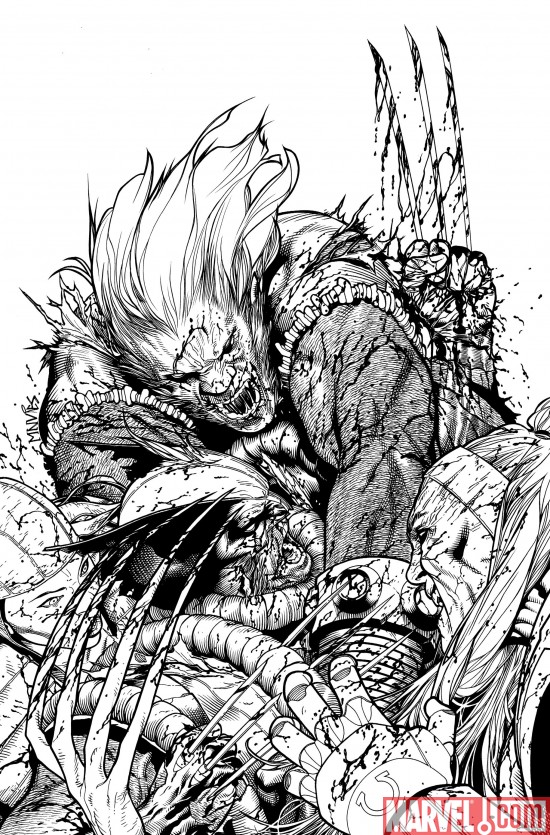 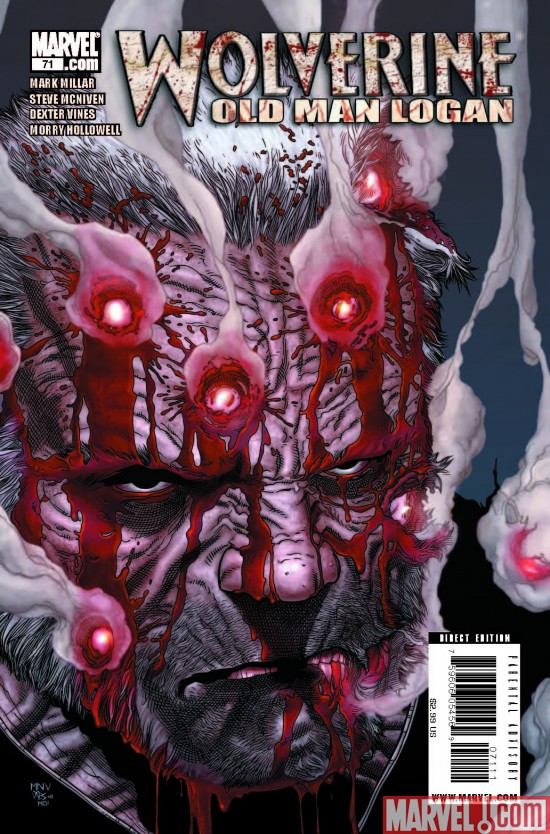