Haven’t got your Moon Knight fix yet?

Here’s your chance to get the third issue one more time.

White-Hot Vengeance Of The Moon Knight Sells Out Again!

“This is exactly the sort of gritty, no-punches-held rogue’s gallery the new, improved Moon Knight deserves. Jerome Opeña is the perfect artist for this sort of thing. He draws moody and dark better than most artists, and he’s at his best when given material like this.” – Bryan Joel, IGN.com

“With this third issue, Hurwitz and Opena gives us their best installment to date, proving that this is one relaunch that continues to be well-deserved.” – Joe Lopez, WeeklyComicBookReview.com

“Hurwitz has once again upped the ante for this series and he’s building a lot of momentum as Moon Knight continues to make his way to the forefront of the Marvel Universe. If you aren’t reading this book yet, you’re making a big mistake.” – Kevin Powers, ComicsBulletin.com 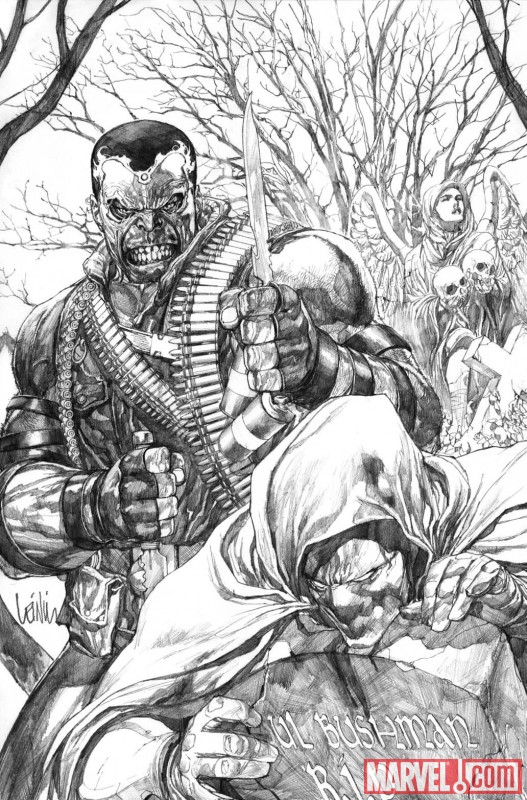