Planet Skaar is selling and you get a second chance to pick up the Prologue!

Marvel is pleased to announce that Planet Skaar Prologue has sold out at Diamond (though copies may be available at the retail level) and will return with Planet Skaar Prologue Second Printing Variant! New York Times Best-Selling scribe Greg Pak and fan favorite artist Dan Panosian present the arrival of Hulk’s son, Skaar, to planet Earth! As Skaar smashes his way through some of Marvel’s biggest heroes searching for his father, forces gather to prevent this incredible reunion. But the Hulk isn’t about to let any puny humans stand in the way of finding his son! Planet Skaar Prologue Second Printing Variant features the interior art of Panosian on a new cover!

Marvel urges retailers to check their orders on all Planet Skaar issues as the first chapter sold out immediately! Will Hulk greet Skaar with a Hulk Hug…or a Hulk Smash!? Find out in Planet Skaar Prologue Second Printing Variant! Don’t miss the new chapter of this savage epic in Skaar: Son Of Hulk #11, on-sale this week! 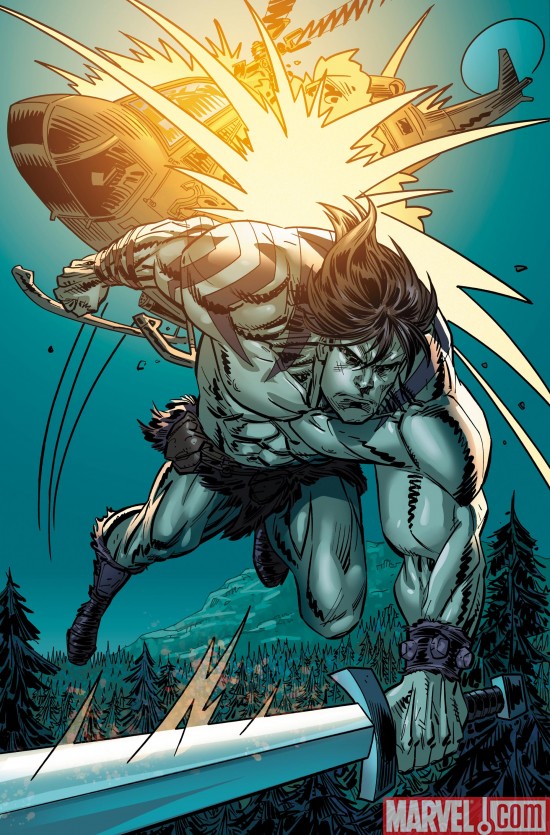