The DC Entertainment Hugo and Reuben Award nominees are…

The Hugo Awards have been presented annually since 1955 and are science fiction’s most prestigious award. Voted on by members of the World Science Fiction Convention, the nominees for the 2013 Hugo Awards were recently announced.

You can visit the Hugo Awards site for the full list of nominees.

The 2013 Hugo Award and John W. Campbell Award winners will be announced Sunday, September 1, 2013, during the Hugo Awards Ceremony at LoneStarCon 3 in San Antonio, Texas.

But that’s not all!

Among the nominees in the Comic Book category is artist and co-writer, Amanda Conner for her work on BEFORE WATCHMEN: SILK SPECTRE.

The winners will be announced Saturday, May 25th at the Reuben Awards dinner in Pittsburgh, PA.

Congratulations and good luck to all the nominees! 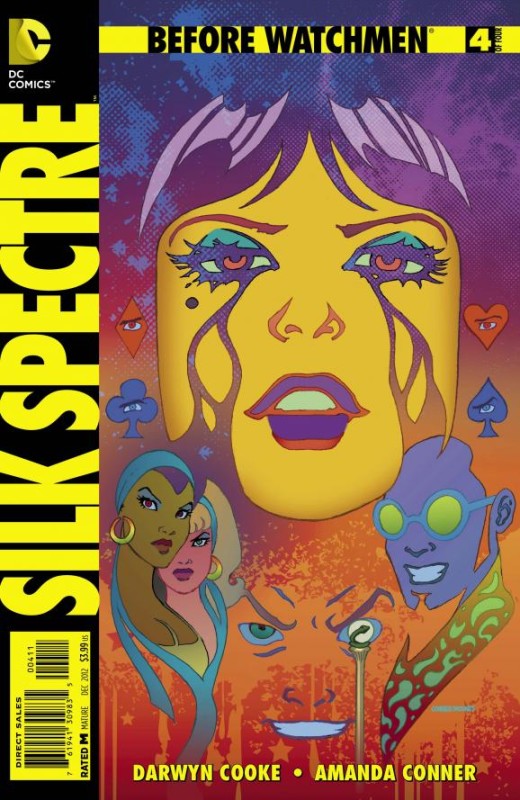 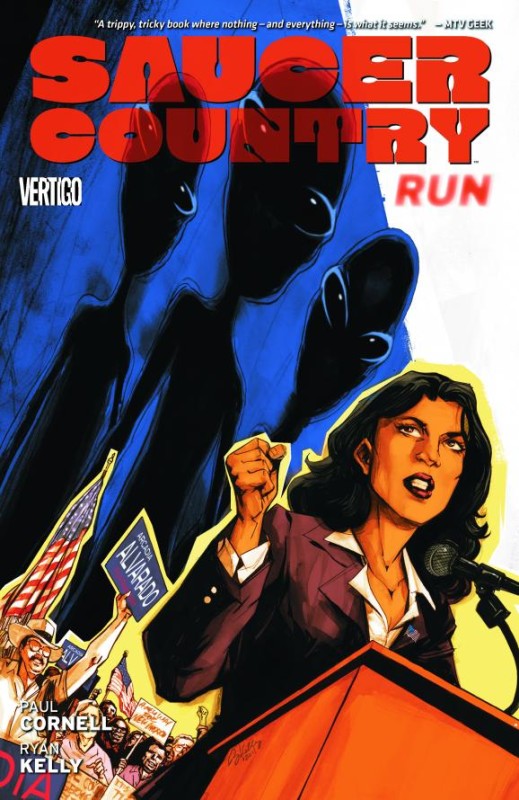