Marvel sends InvestComics™ another great teaser image of Shadowland #1. You have to see this one.

The Birth of The Marvel Universe’s Greatest Villain 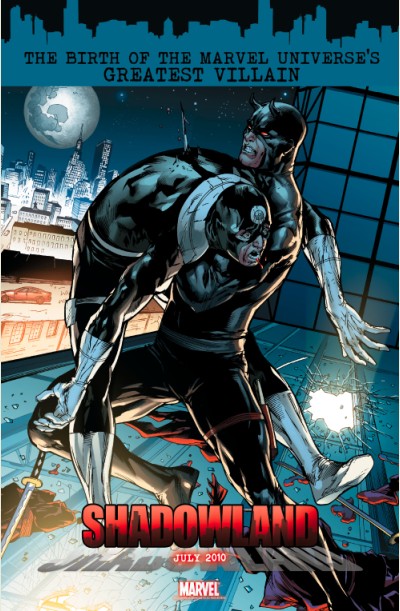