Uncanny X-Force will be making their debut in X-Men Second Coming #2, take a look to see who made the cut!

Marvel is pleased to unveil the top-secret lineup of the all-new, all-deadly Uncanny X-Force, making their debut in X-Men Second Coming #2! In the jaw dropping finale of the critically acclaimed Second Coming, sacrifices have been made and now, the savior of mutantkind will rise! After the devastation from Bastion’s forces, the X-Men must band together and rebuild, but one group has other plans. When a secret society resurrects the feared villain Apocalypse, Wolverine’s brand new black-ops team is the only strong enough to take him down – by any means necessary. Be the first to get in on the non-stop, explosive action this October as red hot creators Rick Remender and Jerome Opeña bring you the all-new ongoing series, Uncanny X-Force! 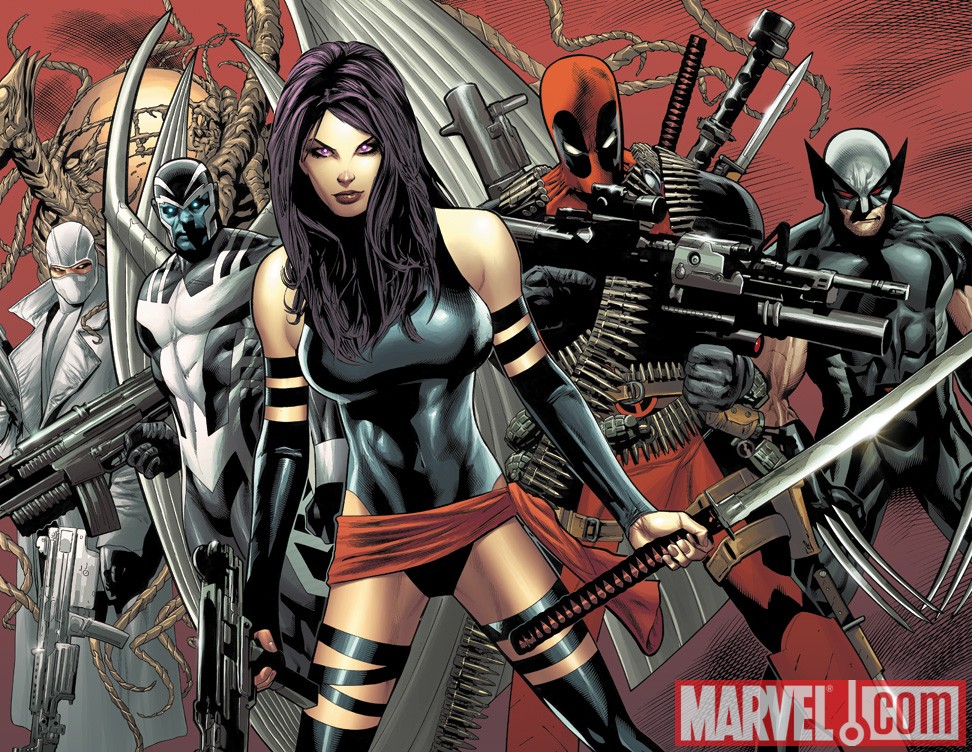 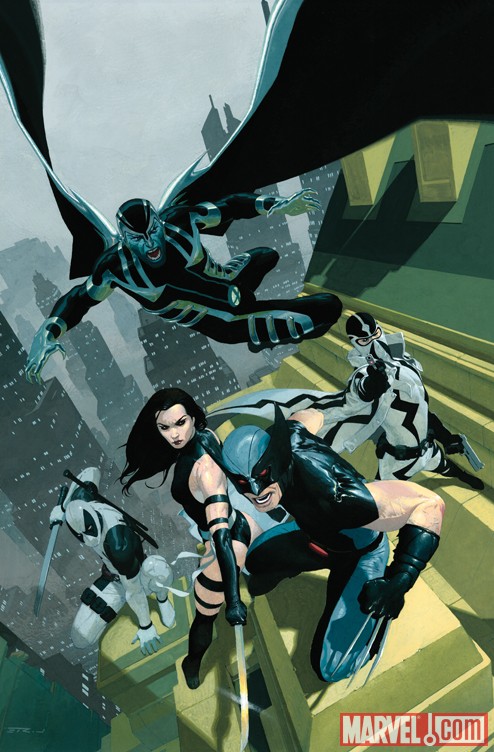 On Sale This October!