X-Men Forever allows you to read the X-Men as if Chris Claremont never left.

X-Men Forever #1 Sells Out And Returns With New Printing!

Marvel urges retailers to check their orders on all issues of X-Men Forever following a quick first sell out! Are new romances blooming for the X-Men? And what threat lies in wait? Find out in X-Men Forever #1 Second Printing Variant! 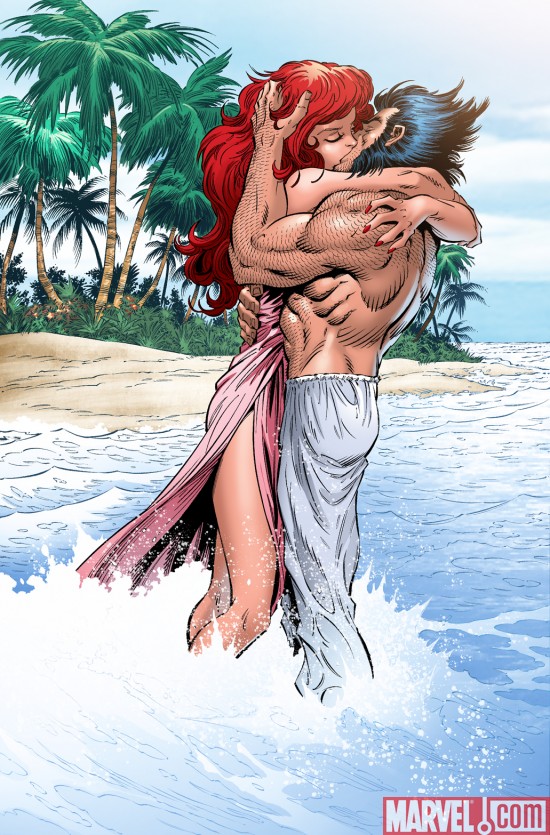