DC has provided a sneak peek at Wednesday’s ACTION COMICS #898. Lex Luthor, still trying to track down a BLACK LANTERN ring, runs afoul of Orange Lantern, Larfleez, who clearly has yet to forgive Luthor for trying to steal his Orange power battery during BLACKEST NIGHT.

First his own action figure, then his own Christmas special – now GREEN LANTERN’s Larfleeze wants to take over ACTION COMICS?! Not if Lex Luthor has anything to say about it! Tune in for the rematch that’s been brewing ever since Lex tried to steal Larfleeze’s Orange Lantern back in BLACKEST NIGHT! 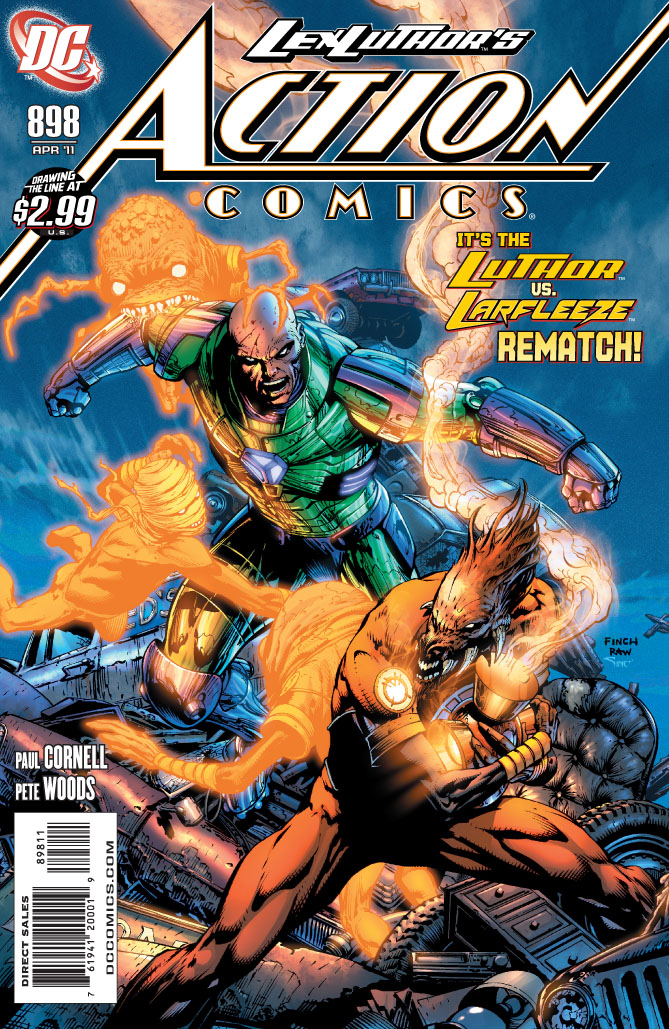 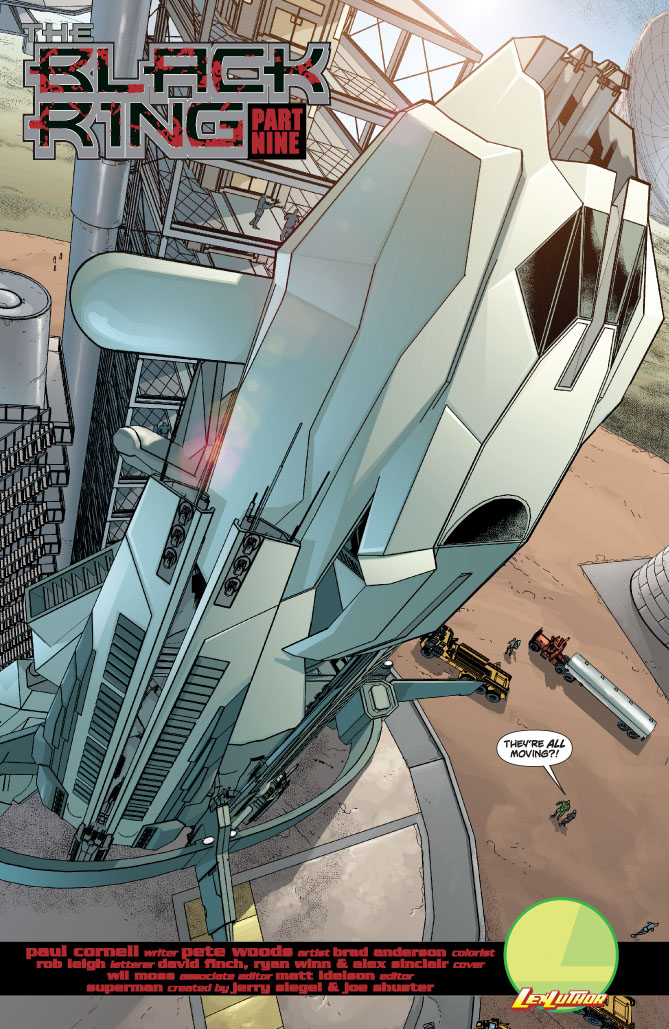 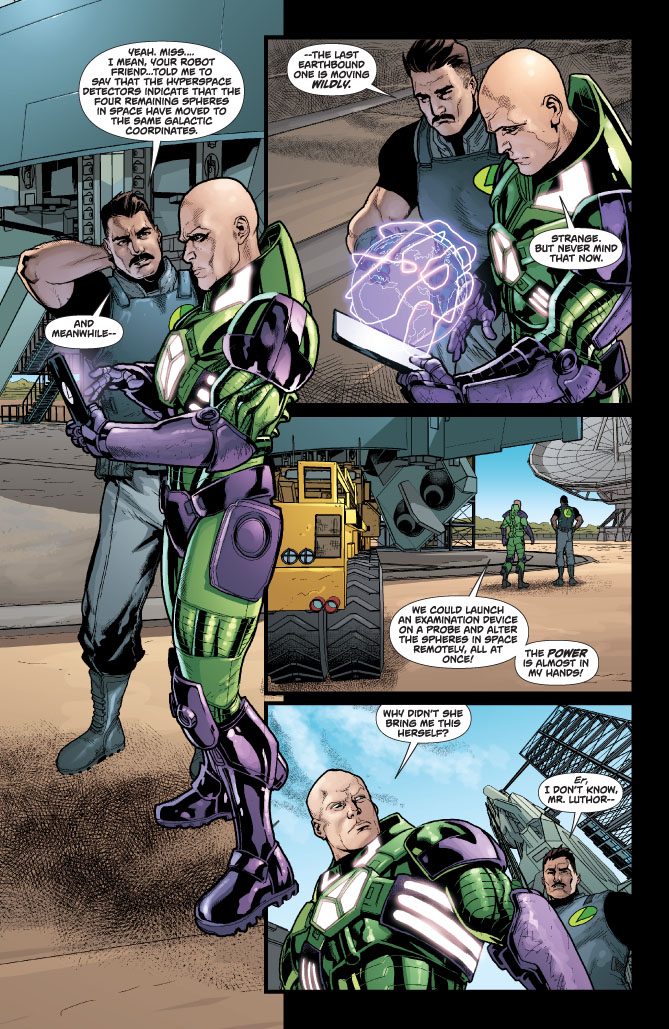 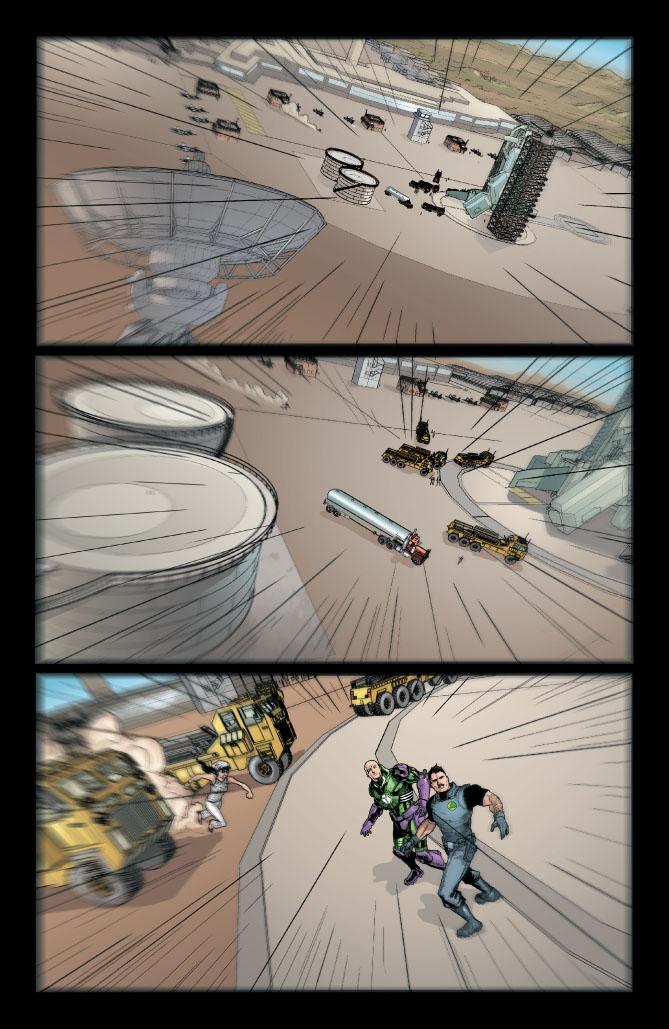 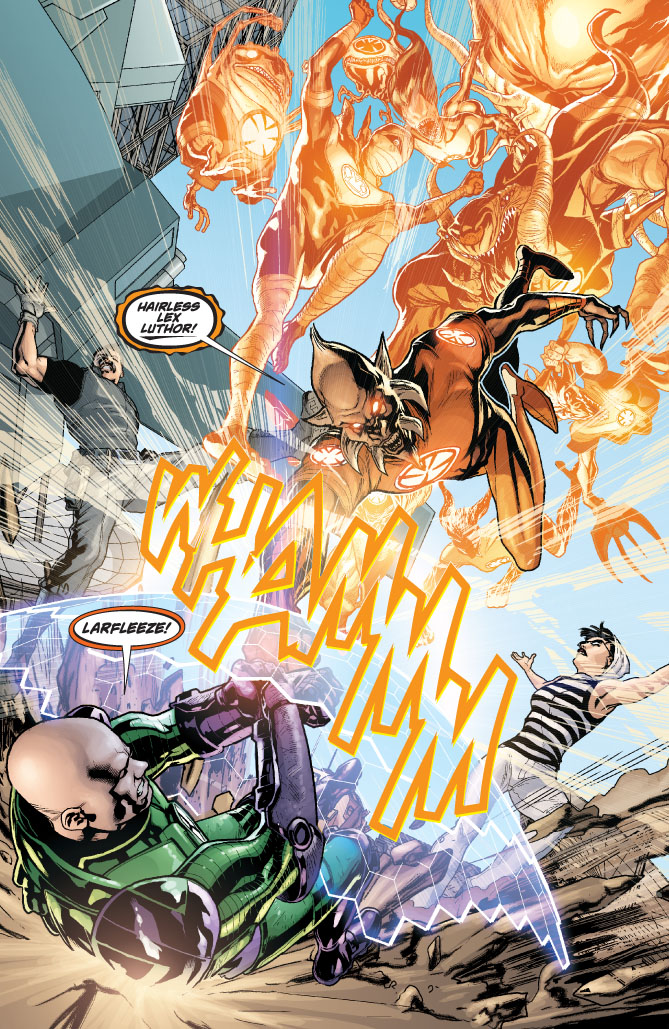