Is now available over at Marvel.com!

You can also check out their first issue.

Marvel is proud to announce the debut of Agents of Atlas #0 today, available free to all fans courtesy of Marvel Digital Comics Unlimited! Collecting three new-reader friendly short stories from Secret Invasion: Who Do You Trust, Dark Reign: New Nation and Agents of Atlas #7, all written by critically-acclaimed scribe Jeff Parker, you’ll get the answers to your questions! Who are the Agents of Atlas? What role did they play in Secret Invasion? What’s their new mission during Dark Reign? And just what’s it like to take a peek inside the mind of the enigmatic Mr. Lao? Find out at http://marvel.com/digitalcomics/titles/AGENTS_OF_ATLAS.2009.0

Plus, we’ve made Agents of Atlas #1 live on Marvel Digital Comics Unlimited—and it’s free to check out! Find out why Kevin T Brown of ComicsBulletin.com raves, “I’m going to be recommending this book to everyone I know. It looks like Marvel has struck gold once again” You can check it out here at http://marvel.com/digitalcomics/titles/AGENTS_OF_ATLAS.2009.1

If you haven’t checked out one the years most acclaimed new series, now’s your chance—don’t miss Agents of Atlas #0 and Agents of Atlas #1 for free courtesy of Marvel Digital Comics Unlimited at www.marvel.com/digitalcomics 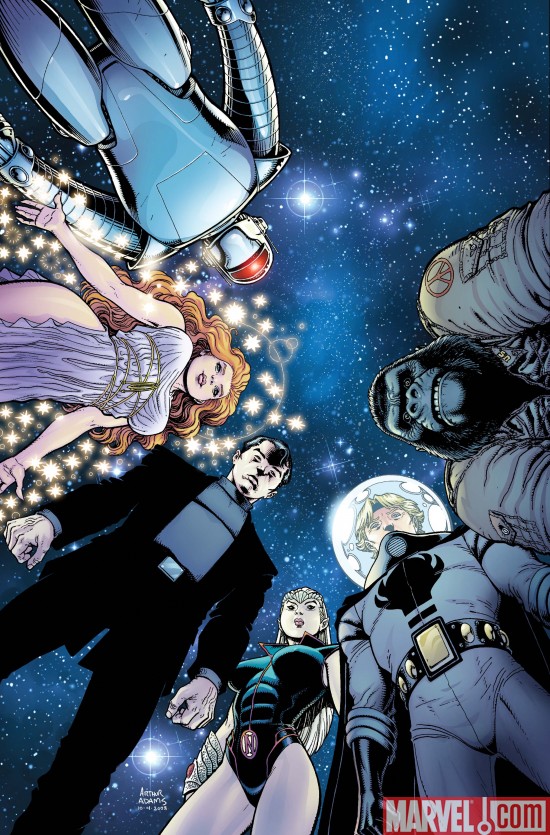