InvestComics™ has a lot more of X-Men #1 right here! 8 Images in all!!

Marvel is proud to unveil another sneak peak of the hotly anticipated X-Men #1, from the acclaimed creative team of Victor Gischler and Paco Medina. The X-Men enter the Heroic Age in their first X-Men #1 in twenty years—but just what is “The Curse Of The Mutants”? Why have vampires targeted the mutant population? And who’s the jaw-dropping new member of the X-Men? The answers to these questions will dramatically alter the Marvel Universe and no comic fan can afford to miss X-Men #1! 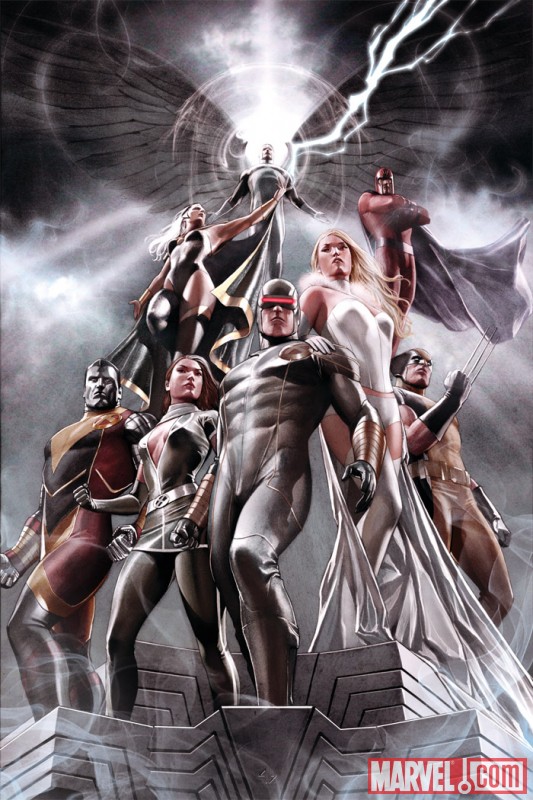 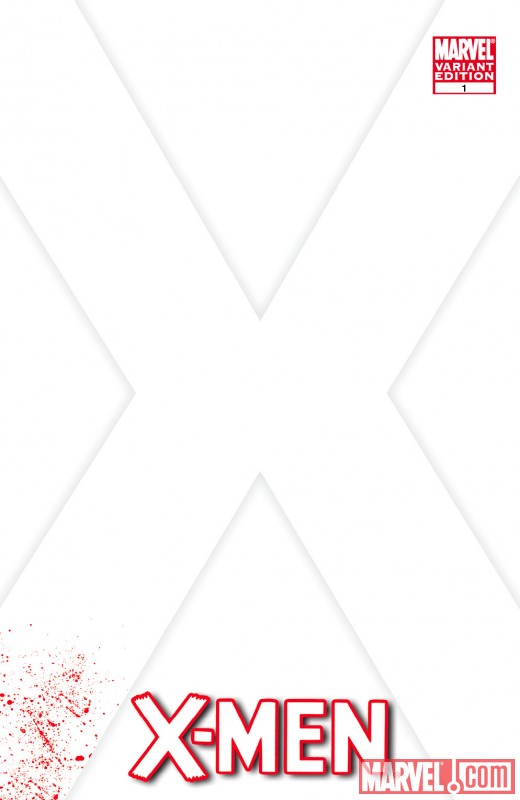 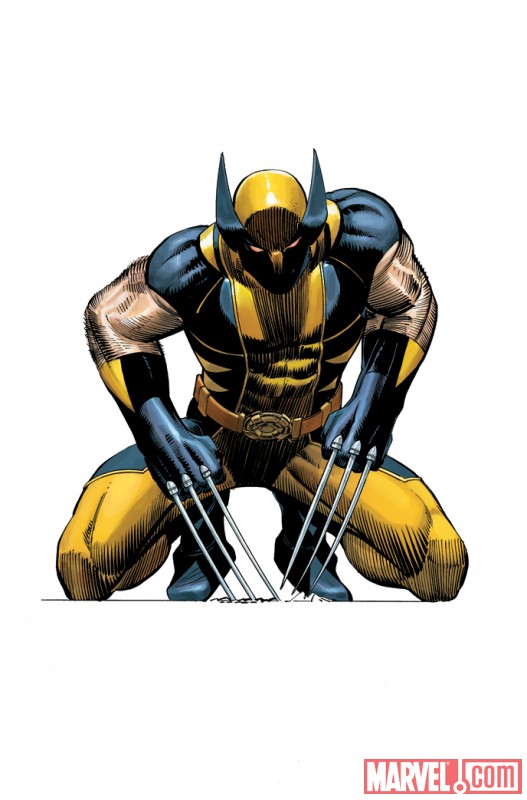 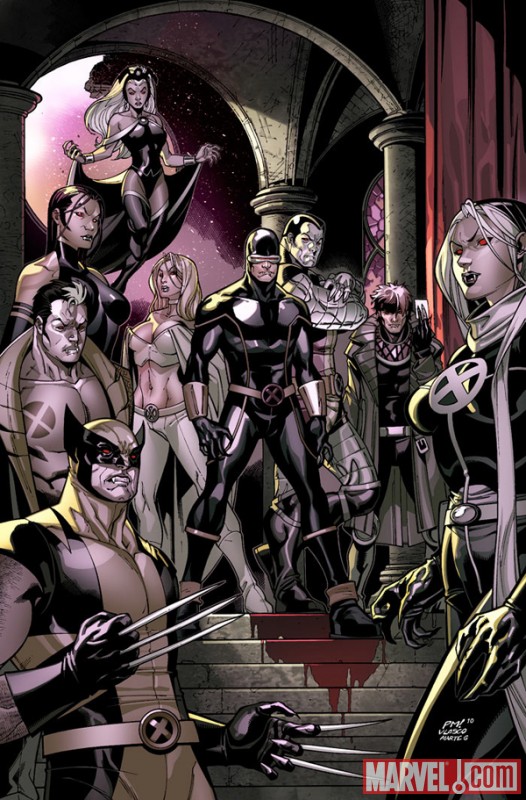 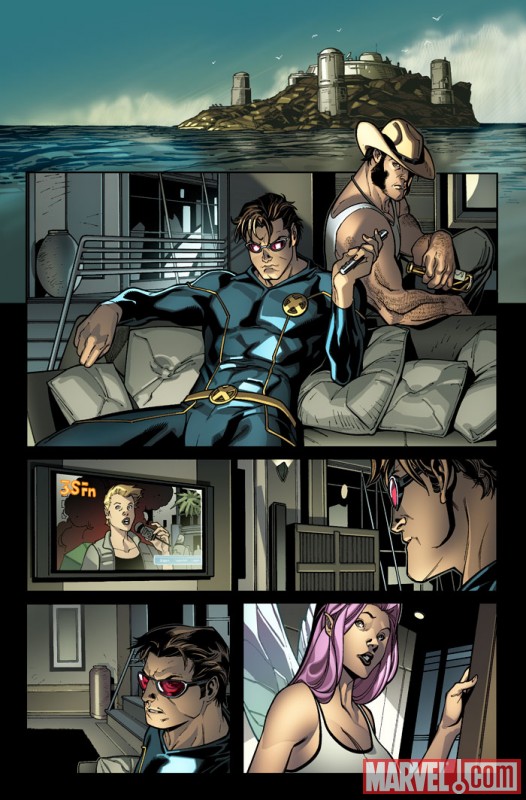 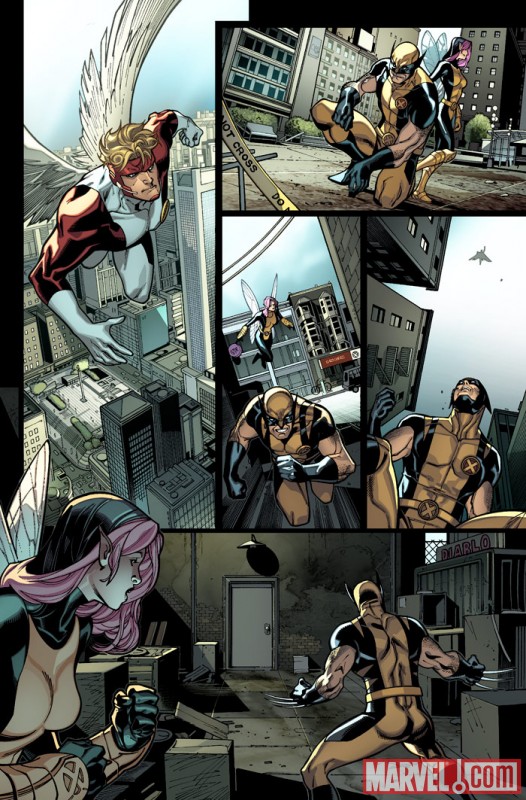 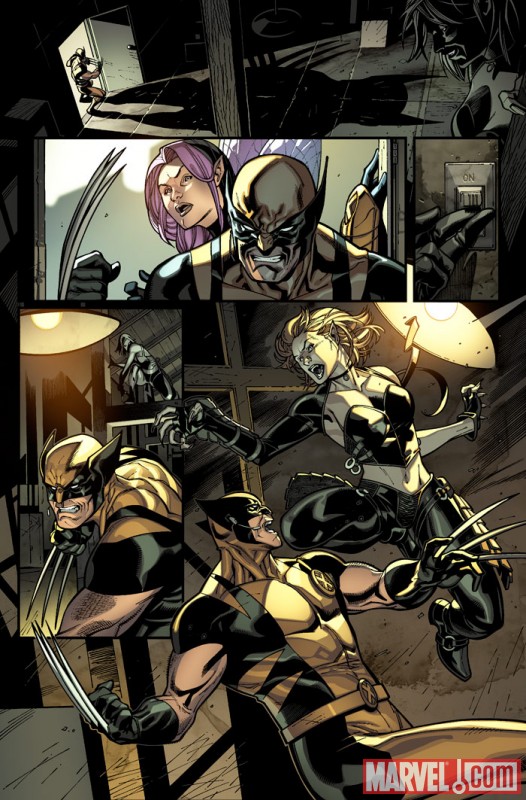 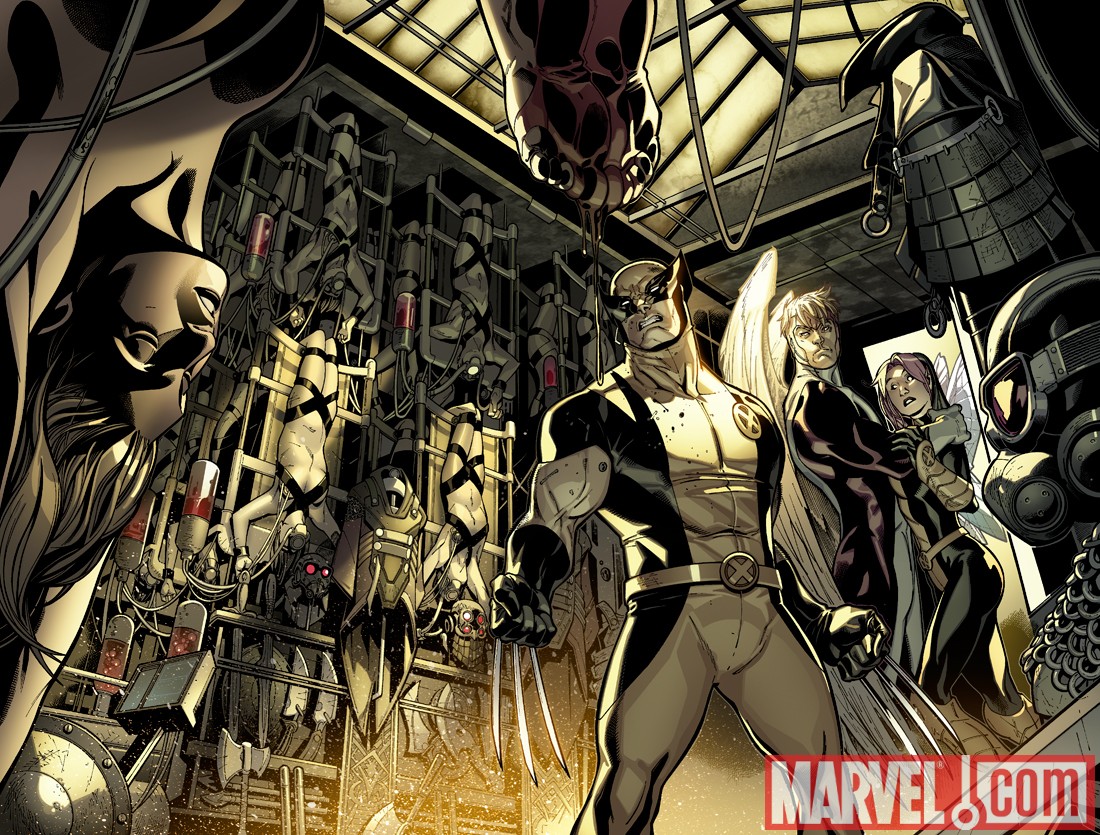