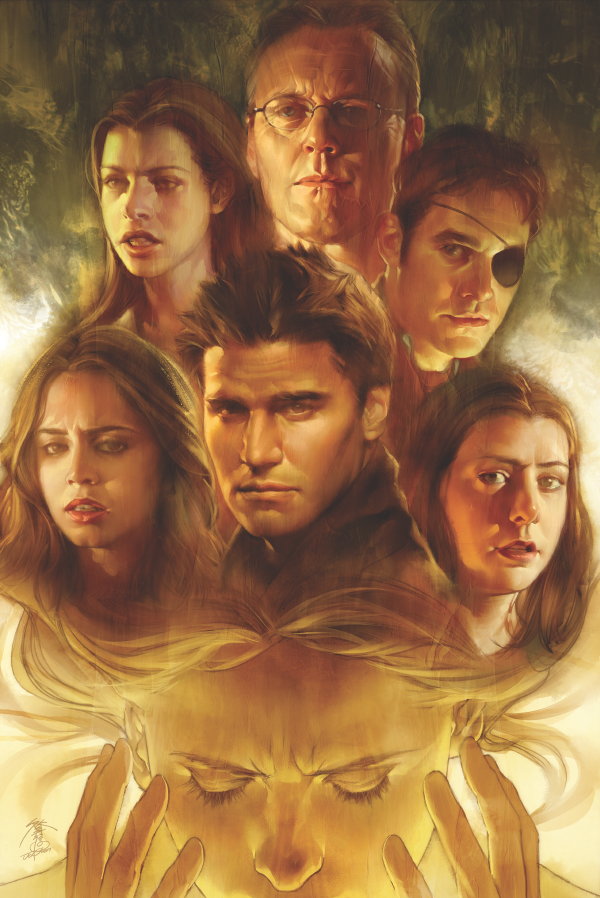 ugust 19, 2010, MILWAUKIE, OR—Dark Horse Comics is thrilled to announce that Joss Whedon’s Angel will return to the Dark Horse stable in 2011. Dark Horse’s Angel will bring the beloved characters from Whedon’s longest-running shows under one roof, allowing for new and exciting explorations of the Buffyverse featuring favorites from the casts of both series.

“I’ve always regretted letting Angel go in the first place,” Dark Horse senior managing editor Scott Allie said. “So we’re really excited about getting him back, as well as all his supporting cast. It’s necessary for how Joss wants to handle season nine, details of which will start spilling out in the months to come. Right now, we’ve got to wrap up season eight, and IDW still has a good long run of books before season nine starts.”

IDW Publishing confirmed today that it will launch the company’s final Angel story arc in November. This closing six-issue arc will serve as a bridge to Dark Horse Comics, which will pick up the series in late 2011. Under the direction of Buffy the Vampire Slayer and Angel creator Joss Whedon, all parties are working together for as seamless a transition as possible. The companies have been coordinating story lines in both Dark Horse’s Buffy the Vampire Slayer Season Eight and IDW’s Angel, creating a greater sense of cohesion and cooperation to ensure that this transition is true to both ongoing story lines and to the faithful fans of both series.

Since 1986, Dark Horse Comics has proven to be a solid example of how integrity and innovation can 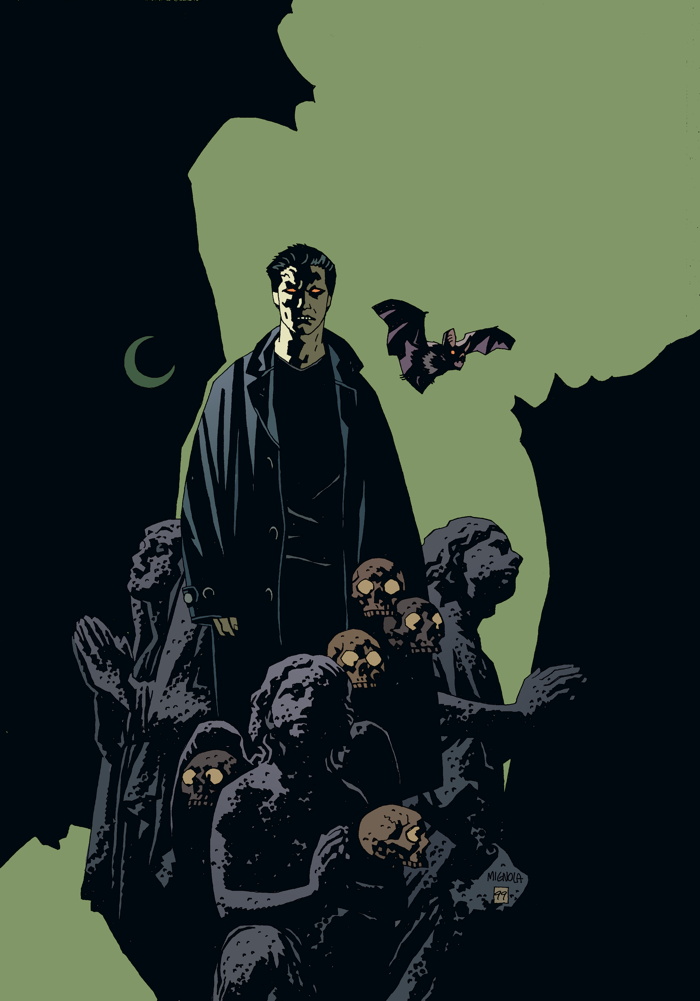 help broaden a unique storytelling medium and establish a small, homegrown company as an industry giant. The company is known for the progressive and creator-friendly atmosphere it provides for writers and artists. In addition to publishing comics from top talent like Frank Miller, Mike Mignola, Neil Gaiman, Gerard Way, and comics legend Will Eisner, Dark Horse has developed such successful characters as the Mask, Timecop, and SpyBoy. Additionally, its highly successful line of comics and products based on popular properties includes Star Wars, Indiana Jones, Buffy the Vampire Slayer, Aliens, Conan, Emily the Strange, Tim Burton, Trigun, Serenity, and Domo. Today Dark Horse Comics is the largest independent comic-book publisher in the US and is recognized as one of the world’s leading publishers of licensed comics material.

IDW is an award-winning publisher of comic books, graphic novels and trade paperbacks, based in San Diego, California. Renowned for its diverse catalog of licensed and independent titles, IDW publishes some of the most successful and popular titles in the industry, including: Hasbro’s The Transformers and G.I. JOE, Paramount’s Star Trek; Fox’s Angel; the BBC’s Doctor Who; and comics and trade collections based on novels by worldwide bestselling author, James Patterson. IDW is also home to the Library of American Comics imprint, which publishes classic comic reprints; Yoe! Books, a partnership with Yoe! Studios; and is the print publisher for EA Comics and ComicMix.