Excited for this event yet?

Because Marvel is doing their best to promote it with as many teasers as you can possibly imagine! 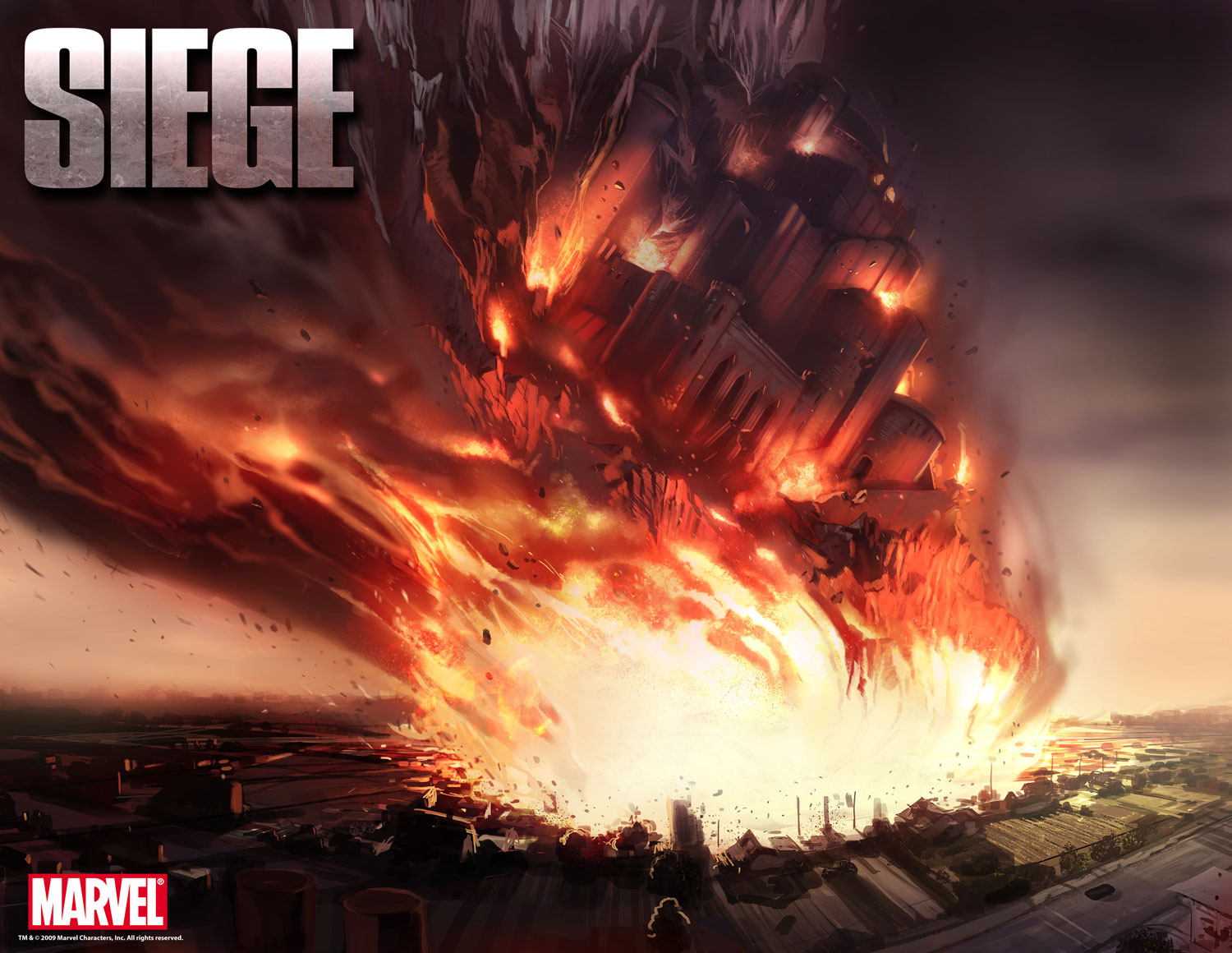