Because you knew this one would be getting it!

If you missed purchasing the landmark that is Cap 600, you’ll get your chance.

“Captain America #600 is selling extremely well for us, and fortunately we’re prepared with lots of copies…Lots of consumers came in looking specifically for this book and spiced up our Monday sales. Thank you Marvel!”– Gerry Gladston, Midtown Comics (www.midtowncomics.com)

“We very much appreciate the discount package and free copies that Marvel has offered to help capitalize on this media event, and welcome further opportunities when future mainstream media events comics come out…We at Jim Hanley’s Universe think the Captain America #600 is quite an impressive introduction to Cap, his supporting cast, and his history. Ed Brubaker is one of the finest writers working in comics today (and a long time friend of Jim Hanley’s Universe), we all here eagerly await Captain America Reborn, to see just how he brings back Steve Rogers!”—Ron Hill, Jim Hanley’s Universe (www.jhuniverse.com)

“Had lots and lots of customers excited about this and did lots of pre-pays all week long on Captain America #600 and the new Reborn series. Good job by Marvel for getting it done right and realizing they might be shorting their numbers and relationship with the direct market, and extending the FOC on Reborn.”—Mike Malve, Atomic Comics (www.atomiccomics.com)

“People all day were excited and upbeat wondering what was in store for them when they read the issue.  A big thank you goes out to you and Marvel for making this possible.  I know that thinking out of the box can be challenging in the selling of comic books, and not everyone is on board.  However, it is nice to see a publisher try to make a historically slow sales day into a fun, and profitable one for us.”– Craig Lopacinski, Neptune Comics (www.neptunecomics.com)

David Gabriel, Marvel Senior Vice-President of Sales & Circulation said, “"First and foremost, I’d like to thank all those retailers who made this amazing event possible by participating in this special advance release on Monday. Despite what might have been the largest overprint we’ve ever done for a book, copies sold out well before even the early on sale date. This is a great indicator for the excitement that we’re anticipating for Captain America Reborn. We’d also like to thank the fans and press for getting behind Captain America #600. Trust me, you’re in for a lot of fun and we’re glad to have you along for the ride! ”

For all the latest Captain America news, please visit www.marvel.com/reborn! 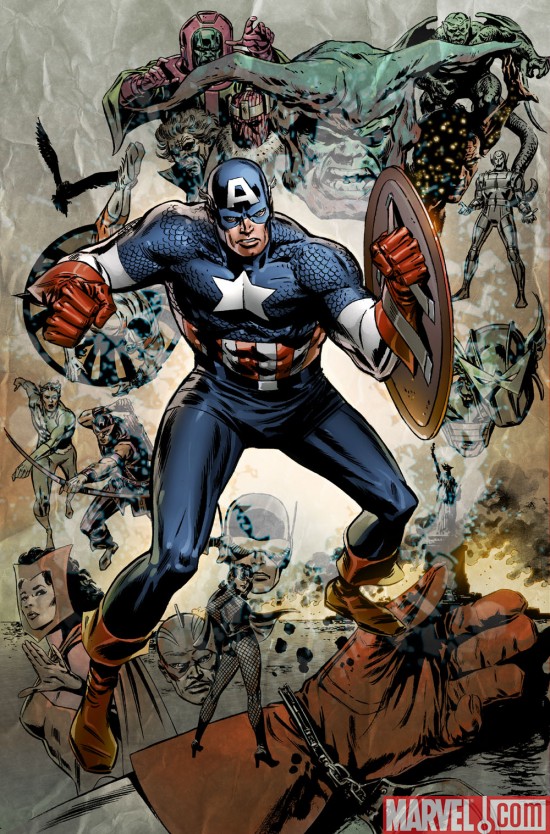 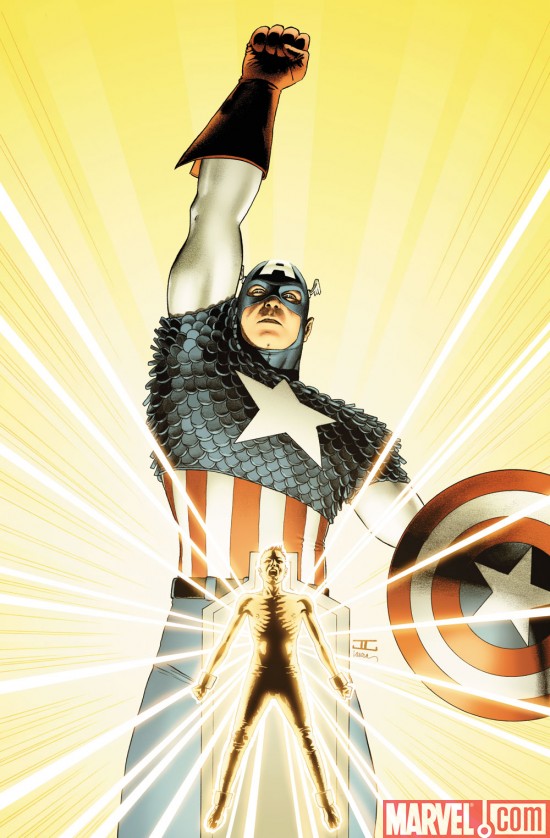 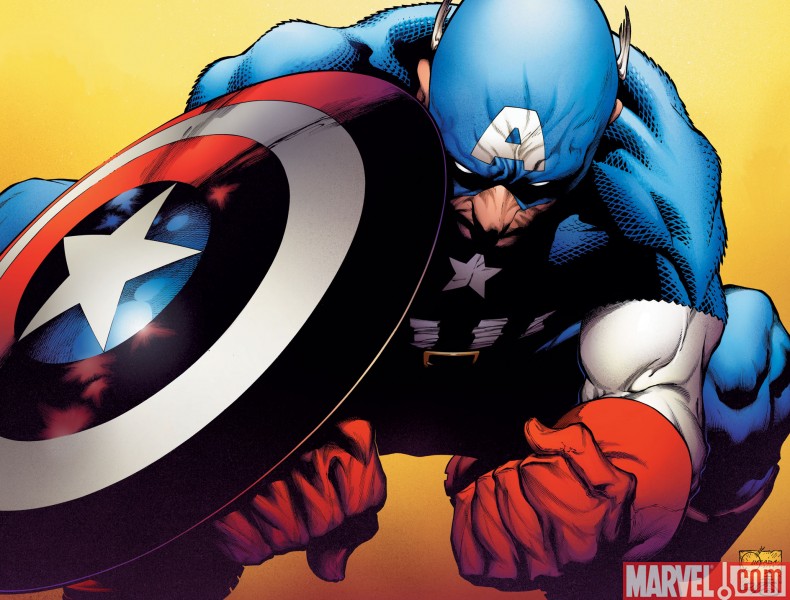 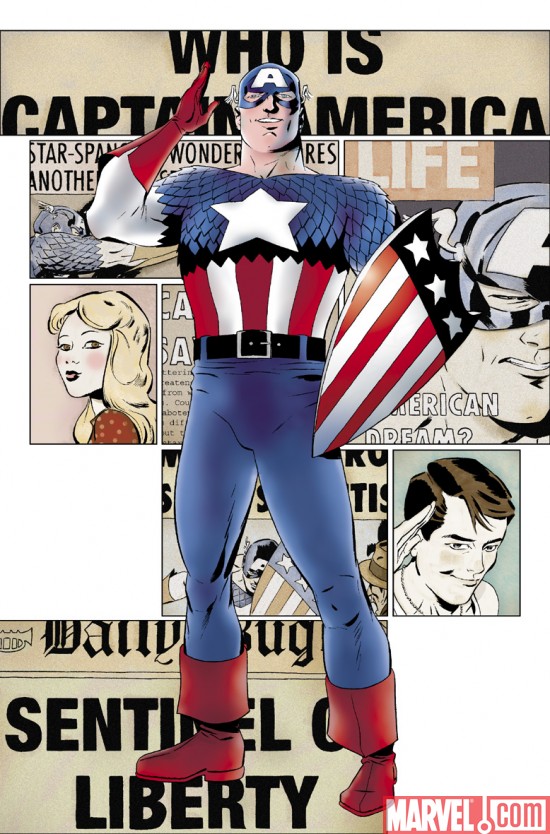