Exclusive to Marvel.com digital comics and available free for you to view!

Check inside for all the details!

Read what happens before the biggest story of the summer begins!

New York , NY (June 30, 2009) – Marvel is proud to announce that fans can now get a look at the exclusive prequel to Captain America : Reborn #1 courtesy of Marvel Digital Comics Unlimited at www.marvel.com/reborn. Captain America Reborn: Prelude, from Eisner-winning scribe Ed Brubaker and fan favorite artist Luke Ross, reveals just what happens before the hotly anticipated Captain America : Reborn #1 hits stores tomorrow! The entire world knows of the tragic event that transpired in Captain America #25, when Steve Rogers, the man who fought as our nation’s Sentinel of liberty for over 70 years, was brutally gunned down on the steps of a New York courthouse. But now, miraculously, there may be a way to save Steve Rogers and the key could lie in the hands of the daughter of his greatest enemy. How does the Red Skull’s femme fatale offspring play into all of this? What does she know about the assassination of the world’s greatest hero? And will this information save our greatest icon or doom him forever? Find out now in the eight-page Captain America Reborn: Prelude, free to all readers at www.marvel.com/reborn

Plus, don’t miss an exclusive preview of Captain America Reborn #1 at www.marvel.com/reborn one day before Steve Rogers makes his triumphant return to the Marvel Universe!

For fans of Captain America and those wanting to own a part of this historic moment in Marvel history, visit your local comic book retailer on July 1, 2009 to purchase Captain America Reborn #1.  To learn more about this landmark event and get a jumpstart with Captain America Reborn: Prelude, go to www.marvel.com/reborn for the exclusive digital comics and a free preview of the series!

And if you want even more exciting adventures of Captain America , Iron Man and all your favorite Marvel heroes, sign up for Marvel Digital Comics Unlimited at www.marvel/digitalcomics. Subscription rates start as low as $4.99/month, making it affordable to new readers and longtime fans! 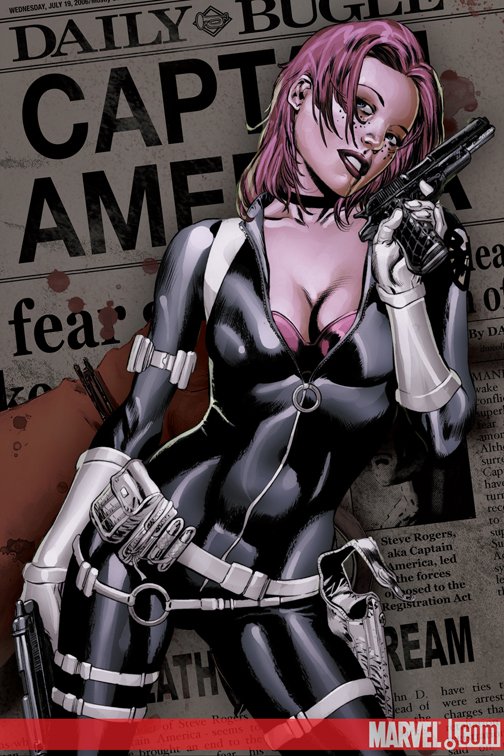 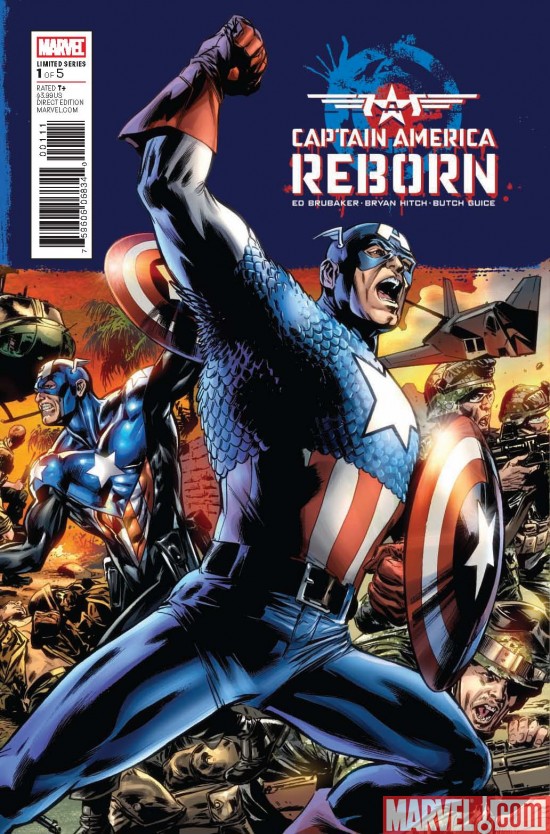 Marvel Entertainment, Inc. is one of the world’s most prominent character-based entertainment companies, built on a proven library of over 5,000 characters featured in a variety of media over seventy years.  Marvel utilizes its character franchises in licensing, entertainment (via Marvel Studios and Marvel Animation) and publishing (via Marvel Comics).  Marvel’s strategy is to leverage its franchises in a growing array of opportunities around the world, including feature films, consumer products, toys, video games, animated television, direct-to-DVD and online.  For more information visit www.marvel.com.
FOR MORE INFORMATION AND/OR ARTWORK PLEASE CONTACT: