Frank Cho and Doug Murray team up with Newsarama to find America’s Next Top Artist.

26 August 2009 (Berkeley, CA) – As announced at this year’s San Diego Comic Con,  LIBERTY MEADOWS creator Frank Cho and THE ‘NAM writer Doug Murray are teaming up with Newsarama to seek out new talent for their upcoming Image Comics project, 50-GIRLS-50!

"When creating 50-GIRLS-50, Doug and I knew we wanted to go with a very different look than we’ve had on any previous collaboration," Cho said. "Given the immense wealth of talent online, we decided an open call would be the best way to find someone. We’re open to seeing all styles for our prospective illustrator and look forward to the results."

50-GIRLS-50 will be a science fiction, action adventure miniseries conceived and written by Cho and Murray with the artist working off Cho’s designs. Newsarama and Image Comics will keep contenders updated on their respective sites, with Newsarama giving you an exclusive inside look at the process and Image Comics’ brand-new 50-GIRLS-50 message board playing host to the submissions. Artists will also have the opportunity to get one-on-one feedback from Murray at this year’s Baltimore Comic Con, October 10th & 11th.

Murray added, "I can’t say we have a definitive style in mind, which is what makes this whole process all the more exciting. We’re eager to see what the emerging artists of the world have to offer."

For full details and rules on The 50-GIRLS-50 Talent Search please see www.newsarama.com and www.imagecomics.com/messageboard. 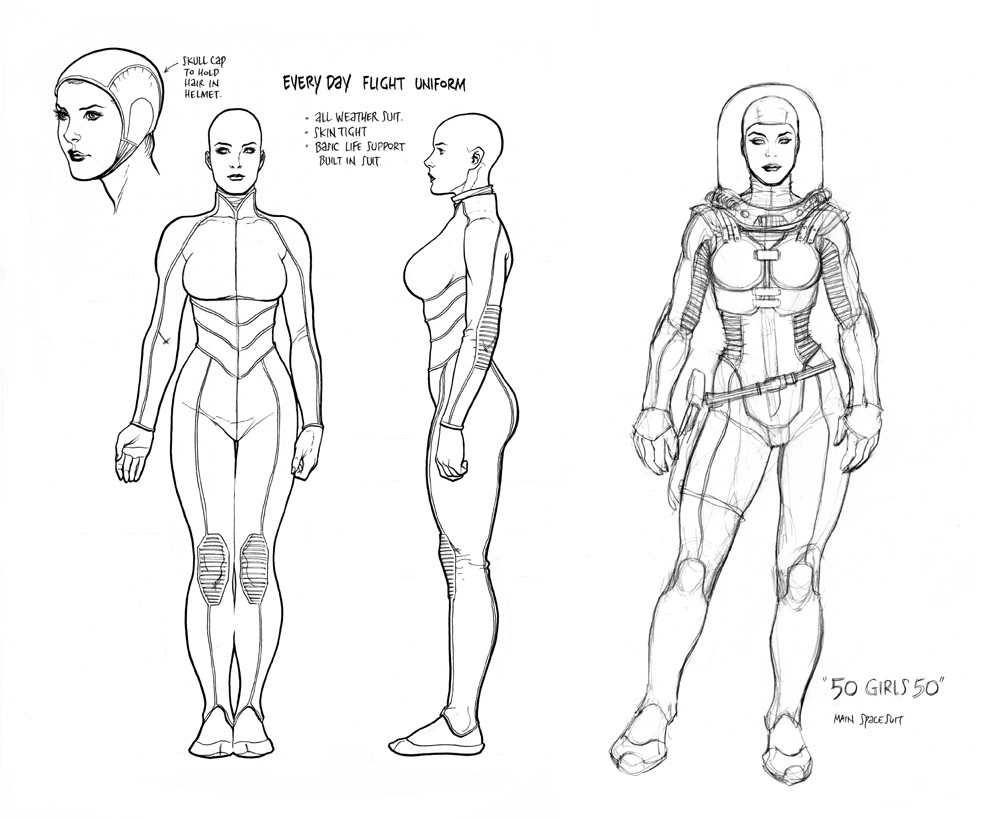