Canada’s First Super Team takes Flight this week on InvestComics. Plus check out some more picks this week!

Chaos War Alpha Flight #1 will propel Canada’s team into their own series down the line eventually. Marvel will get the outcry for a new series, and they will respond. Alpha Flight has always been a favorite among fans. Look for the first appearance before Marvel picks up the ball again on this team. The first appearance would be found in Uncanny X-Men 120 (1979). Comics Price Guide.com has this listed at only $100! A very nice bargain! Also check out John Byrne’s classic run on the self titled series beginning with Alpha Flight #1 from 1983. This comic was once the hottest number one issue of all the land back in the 80’s. Get this comic for only $4 today.

Eric Masterson makes his way back to a number one issue in Thunderstrike #1. Check out his first appearance from 1988 in Thor #391. This comic is only $3. Don’t look for the market to reach new heights with this comic. Just a decent first appearance in a Thor book.

The gimmick machine hits this week, and it looks like X-Men #4 second print would be guilty of this. A cool looking sideways cover. Anyone who is a bi-product of the 90’s immediately thinks of Rob Liefeld as the first guy to do the sideways cover and interior art. Wrong! Looks  like John Byrne beats most to the punch with his 1983 Fantastic Four #252. Coming in at only $6, this isn’t bad for a “first” gimmick comic done by a legend. Buy it, enjoy it, save it. 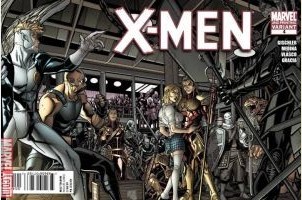 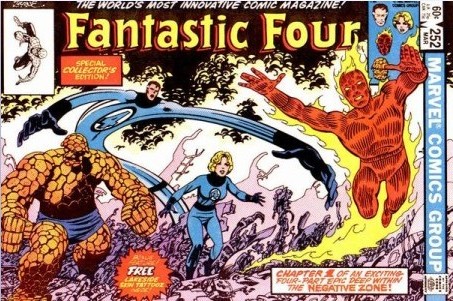 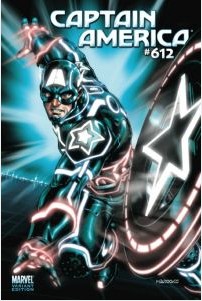 Plenty of number one issues to choose from this week. Here are a few you should check out…

Ultimate Comics: Spider-Man reaches a milestone. Issue #150 will have guests galore filling in to celebrate the momentous occasion.

Detective Comics #871 gets a new creative team on board. Scott Snyder and JOCK!

That’s it for this week. Happy Thanksgiving! Invest wisely.