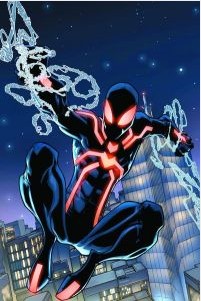 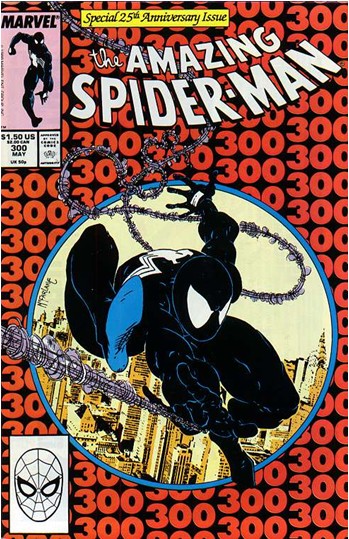 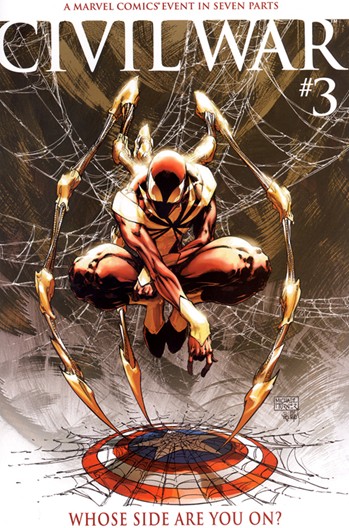 With the birth of the new investComics web site; InvestComics TV happening (shameless plug!) we get the birth of yet another new Spider-Man costume. Amazing Spider-Man #650 will introduce the first of a few new costumes for Spider-Man. What does this mean for you exactly? Well it means with the influx of Hollywood, Cartoon Network, and a host of other media knocking down the doors of the comic book world, you should pick these up. One never knows if one of these new Spidey duds will become the next big thing for the kids and fanboys alike. So with issue #650, we get the Tron looking Spidey. The first (and only) ‘real’ costume change to ever matter had to be Amazing Spider-Man #252 but, the isssue to really get and cherrish has to be Amazing Spider-Man #300, the edgy black and white, and Venom was born! A close second, judging a book buy its cover, had to be the late Michael Turner Civil War Variant with Spidey’s tentacles holding him above the ground. Wow that was an absolutely beautiful cover. Michael, you surely are missed. 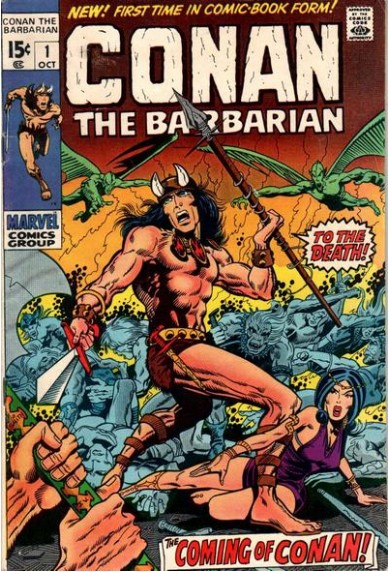 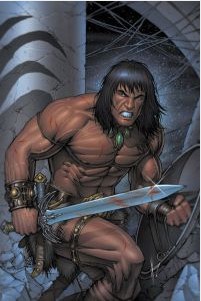 ….Moving on to another classic character, nowhere near the Spider-Man status, but iconic nonetheless. Conan will be coming out with another number one issue this week. Conan The Road of Kings #1 from Dark Horse. This issue will be a bit on the special side, because the original writer from Conan the Barbarian #1 (Marvel 1970) comes back to this Dark Horse series. Check out that classic cover from Barry Windsor-Smith too. If you want to talk about movies or television again, Conan WILL be back on either the big screen or television. Why not get a jump on things and get the original 1970 book for only $360. It’s an upside book due to the fact that there is a new generation that has not yet been introduced to Conan in the movie/TV genre yet. It will happen, so get this book now when it’s still at a collector’s price. 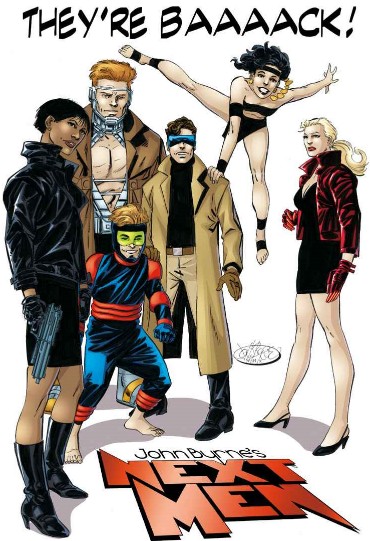 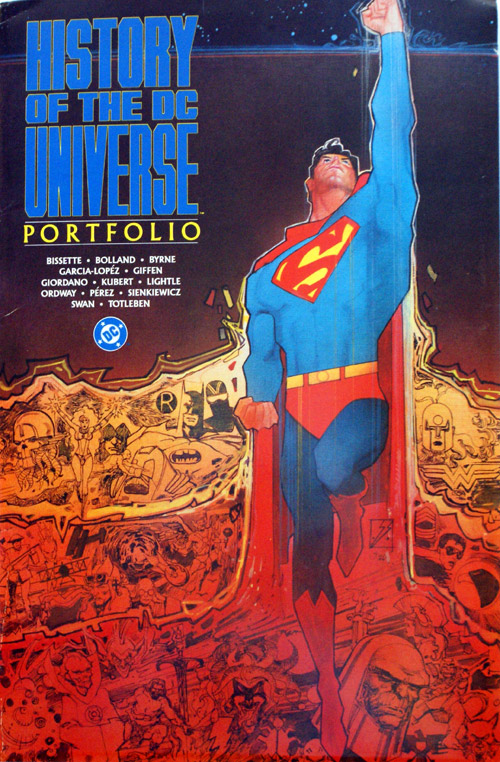 Speaking of Iconic, John Byrne makes his way back into comic book land. John Byrne’s Next Men #1 from IDW Publishing makes its way to your local comic shop. Check out the first appearance of the Freaks (aka Next Men) that was featured in a DC comic as a pitch Idea that never materialized, but later became John Byrnes’s Next Men. History of the DC Universe would be that book. 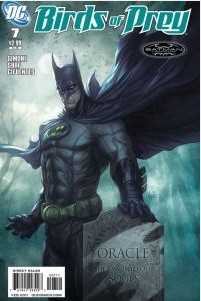 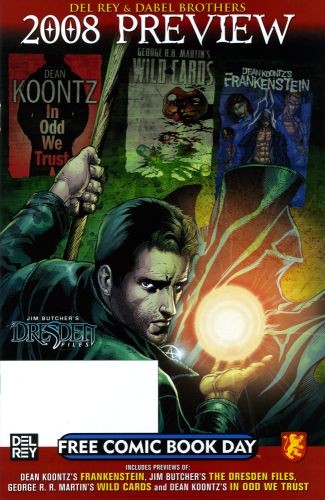 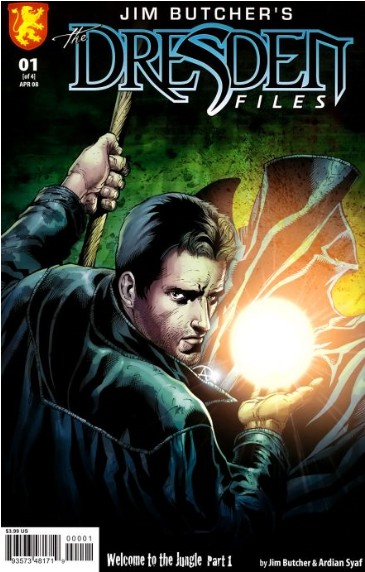 Birds of Prey #7 features a new artist on the title. Ardian Syaf takes over the pencils. Check out Ardian’s first work from free comic book day 2008. He did the cover to Dabel Brothers and Del Rey 2008 Preview. You can buy this free comic for only a $1. If you want his first interior art, look for Jim Butchers The Dresden Files Welcome to the Jungle #1 from 2008. This comic cost only $4.

The Indie pick of the week goes to Magus #1 from 12 Gauge. Also check out Dark Horse’s The Occultist #1 from the awesome Tim Seeley. 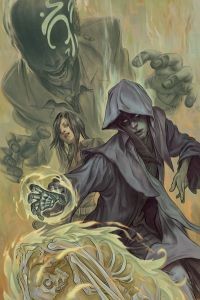 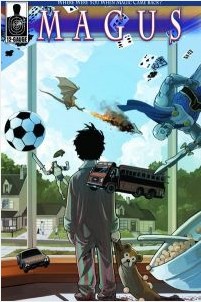