Dark Horse sent InvestComics a press release regarding a team up with Bioware. Read ahead to find out more.

The thrilling, six-part series will feature a riveting story that takes fans of the critically-acclaimed Dragon Age franchise deeper into the RPG’s mythology. Readers will follow Alistair, Isabela, and Varric, three important heroes from Dragon Age: Origins and Dragon Age II, as they travel to Antiva, a nation ruled by deadly
assassins. The comic series’ heroes will embark on an epic journey to uncover one of the greatest secrets in the history of Thedas while encountering a dangerous prison break and the mysterious and feared Witch of the Wilds.

Dark Horse Comics will release the six-part comic series exclusively at www.digital.darkhorse.com for $0.99 each starting February 22, 2012. 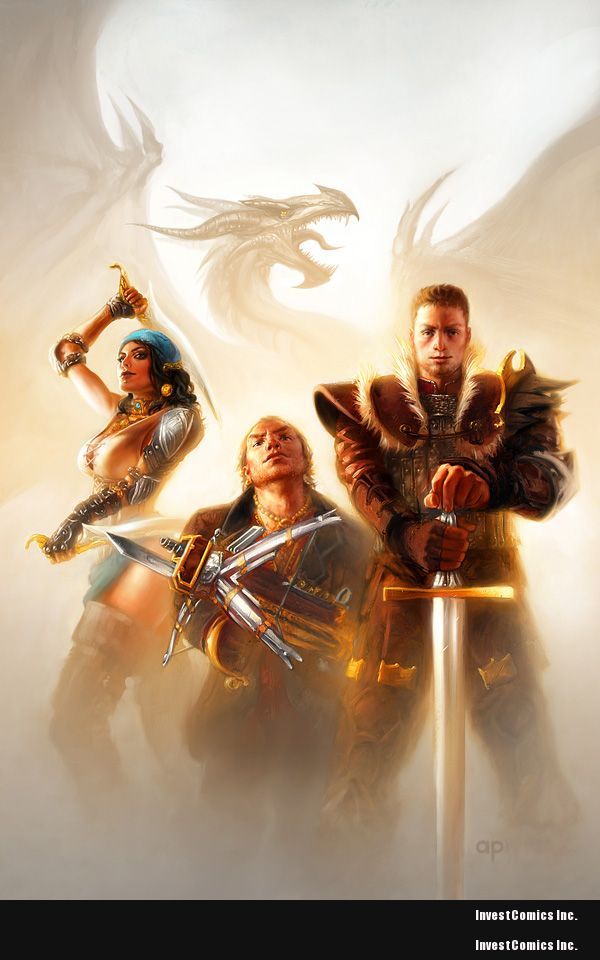