Universal Pictures may have something new and comic related coming your way and it’s coming from Dark Horse.

Check out more on The Secret.

DARK HORSE ENTERTAINMENT AND UNIVERSAL PICTURES HAVE A “SECRET”

MAY 13, MILWAUKIE, OR—Dark Horse Entertainment has announced the next picture to come out of its production pact with Universal Pictures: The Secret, an adaptation of 2007’s critically acclaimed graphic novel and comic series.

Scott Milam, who wrote the forthcoming remake of the horror classic Mother’s Day, has been signed to write this adaptation. Milam’s other projects currently in development include Bedlam for RKO/Twisted Pictures, Ab Tak Chhappan for Paramount Vantage with Jinks/Cohen producing, and Karnival at Rogue with Michael Zoumas producing.

The Secret tells of a group of high-school seniors who play a silly prank, only to see it backfire when one of their friends vanishes without a trace.

Universal’s Senior Vice President of Production, Scott Bernstein, and Creative Executive Dave Targan will oversee the project for the studio.

“Scott is a terrific writer and we’re excited to be working with him on this project,” said Richardson. “The story is full of scares and surprises and goes places no one will expect.”

Scott Milam is represented by Endeavor. His manager is Brad Kaplan of Evolution, and his attorney is Adam Kaller of Hansen, Jacobson, Teller, Hoberman, Newman, Warren & Richman, LLP. 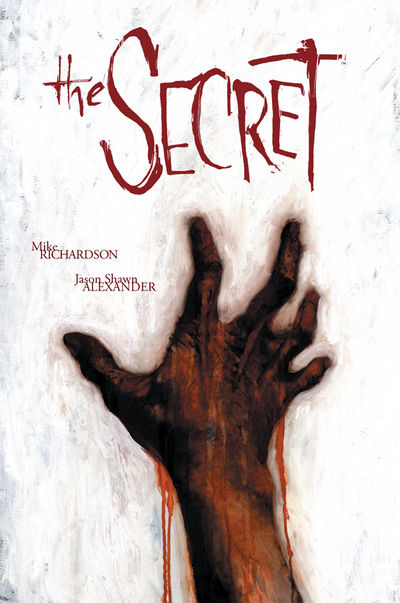