On DC’s blog, they’ve teased images of the new BRONZE TIGER and CHESHIRE. DC EIC Bob Harras tells us they’ll be appearing in RED HOOD AND THE OUTLAWS, and that they are a part of Jason Todd’s past. IN pre-New 52 continuity, Bronze Tiger was a regular in THE SUICIDE SQUAD, and CHESHIRE was the villainess that was also the mother of Roy Harper’s ill-fated daughter, Lian. Considering Roy is a part of THE OUTLAWS, one would imagine the seeds could be planted for sparks to fly between the NEW 52 versions of these two, but only time will tell. 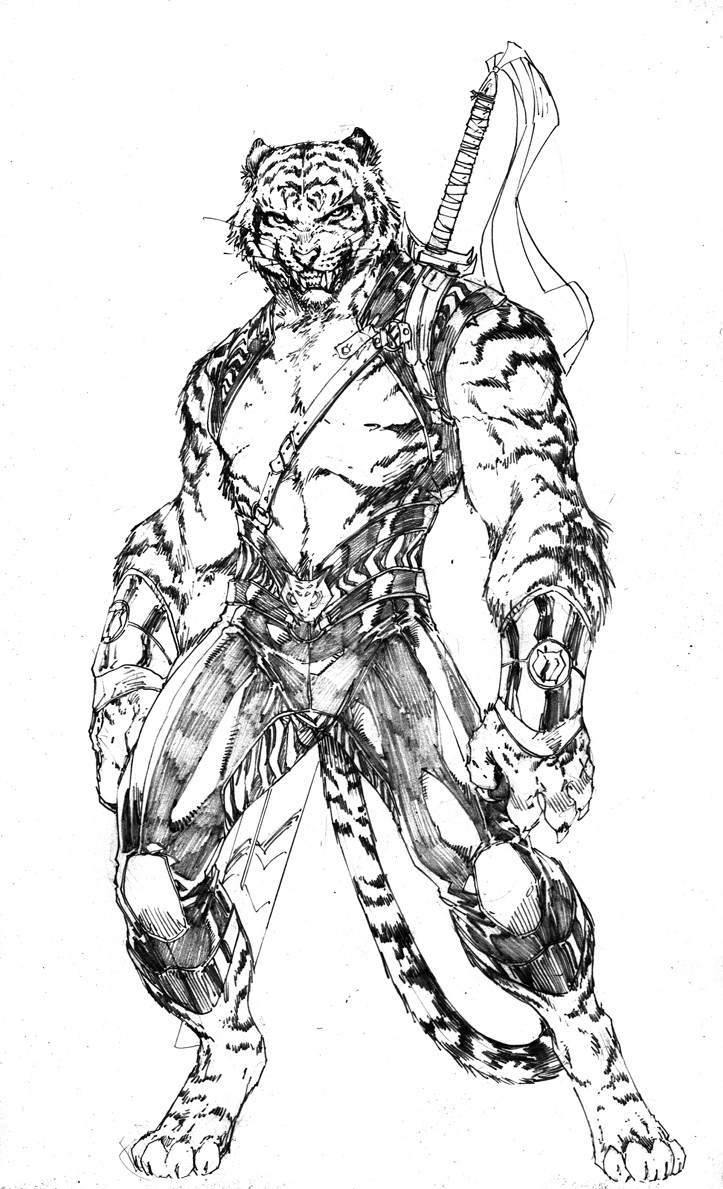 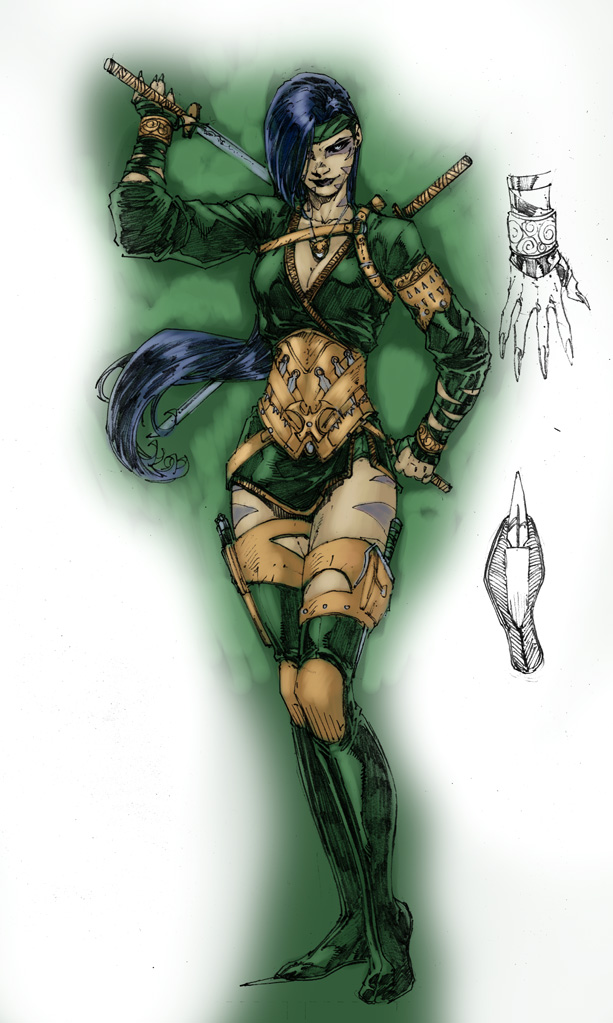