Josh Howard’s horror series moves over to Image Comics and the party is in Arlington, Texas.

Look inside to see what’s in store!

"Launching DEAD@17: AFTERBIRTH at Lone Star Comics feels right as they’ve been supporters of mine since I started," Howard said. "The mini-series acts as a new beginning for the series, yet also ties in together threads long time fans have been following for a long time. Nara’s new role in The Zodiac is going to really shake things up and bring out some more skeletons from the series’ closet."

DEAD@17: AFTERBIRTH catches fans up with Nara Kilday, the demonslayer recently resurrected to become an agent of the covert ops force, The Zodiac. Her new role sets up an all-new stage for the series as she attempts to safe guard her best friend, who may be key to the upcoming apocalypse. During Lone Star’s World Premiere, Howard will be signing and doing free sketches for fans who purchase DEAD@17: AFTERBIRTH #1, the latest Dead@17 series and the first to be published by Image Comics, or DEAD@17: ULTIMATE EDITION collection, which collects all four previous series. The event begins at 5 PM with food and drink made available throughout the night.

Lone Star Comics is one of the largest comic, gift, and specialty game retailers in the nation and serves North Texas with seven store locations. They also host the world’s largest selection of comics at www.mycomicshop.com for customers all over the world. 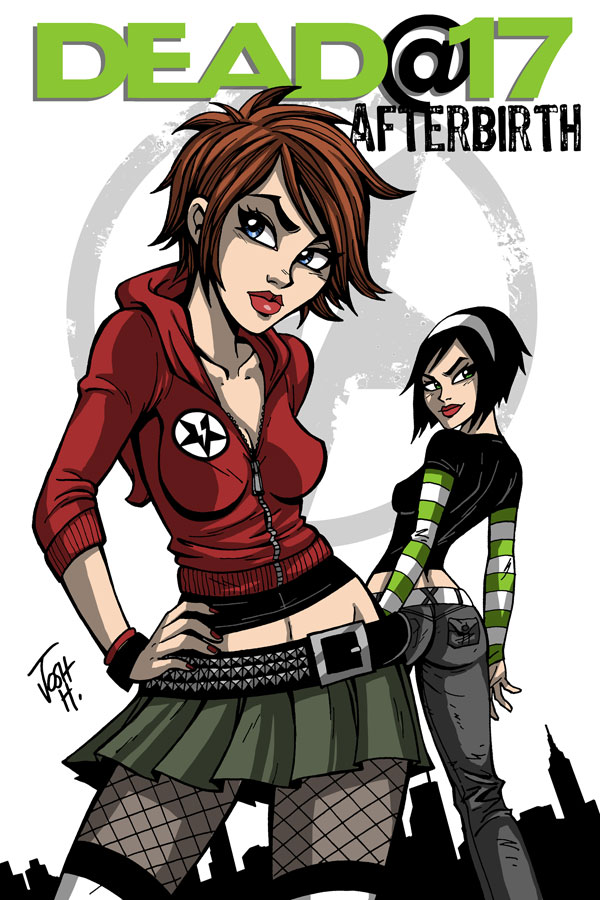