Every Issue Of Deadpool Is A Sell Out! 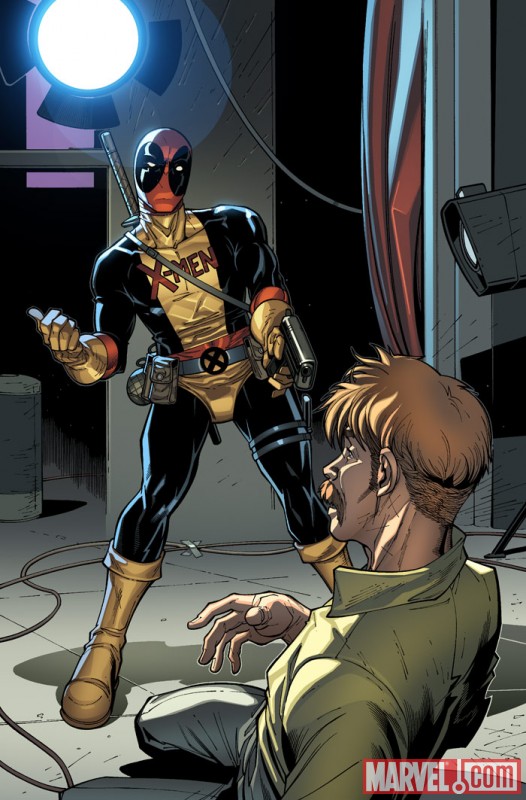 Marvel is pleased to announce that Deadpool #17 has sold out at Diamond (though copies may be available at the retail level) and will return with Deadpool #17 Second Printing Variant. Continuing the trend of every issue of every Deadpool appearance selling out this year, this red-hot issue features the conclusion of Deadpool’s first issue as a member of the X-Men and you know it can’t turn out well for Cyclops! The fan-favorite team of Daniel Way and Paco Medina present their latest stunning “Nation X” tie in, as Deadpool gets in over his head…and into bed with Domino? Deadpool #17 Second Printing Variant features the interior art of Medina on a new cover! Find out why IGN.Com’s Jesse Schedeen exclaims “ Daniel Way has definitely hit his highs over the course of his Deadpool run.”

With every Deadpool appearance of 2009 selling out immediately, Marvel urges retailers to check their orders on Deadpool. Find out how uncanny and astonishing the Merc With A Mouth gets in Deadpool #17 Second Printing Variant!