Skip to content
Fresh off his acclaimed Dark-Horse solo series BLACK BEETLE, Eisner-Award winner (Best Cover Artist)  Francesco Francavilla will be joining MATT FRACTION for two issues of what Shaun & Seb from InvestComics FFFIC reviews show call “The best Marvel book out there”. Francavilla will be handling the art chorse on HAWKEYE #10 and #12. Here’s the official write up and a peak at those award winning cover skills! 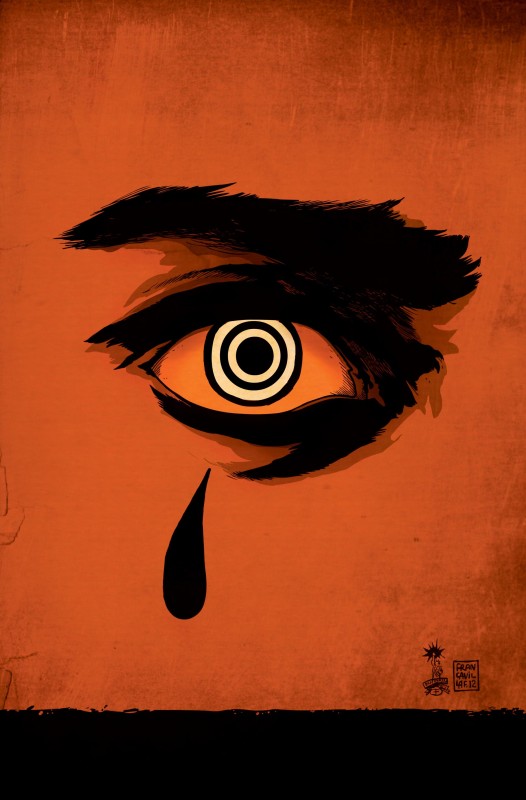 This April, a deadly super villain targets Clint Barton and all he holds dear—but luckily he’s got Eisner-Award winning artist Francesco Francavilla joining him forHawkeye #10! New York Times best-selling writer Matt Fraction (Fantastic Four, FF) kicks off an all new story- providing the perfect jumping on point for new readers- as the Avenger known as Hawkeye finds himself facing his deadliest opponent yet. Who pulled the trigger? Where have you seen him before? The answers will send everyone’s favorite archer reeling in the hit series that ComicBookResources.com deems. “the coolest comic book being published today, with each issue bursting forth with ridiculous ideas at a breakneck pace while still remaining accessible and grounded.”

“OnHawkeye we’ve been blessed with not only one of the biggest writers in comics with Matt Fraction, but also some of the best artists like David Aja, Javier Pulido and now Francesco Francavilla,” said Stephen Wacker, Senior Editor, Marvel Entertainment. “Though he’s only on the series for issues #10 & #12, Francesco is going to leave his mark on Clint with some of the most beautiful art you’ll see all year!”