Check out the details inside!

“I’m very proud of the entire creative team for their work on the title,” said Simons. “Matt Fraction’s written the hell out of the book, Salvador Larroca’s a consummate pro who’s done a great job with the art, and Frankie D’Armata’s colors have been terrific. With Chris Eliopoulos on letters, you’ve got a bona fide all-star team here. Everyone at Marvel humbly shares this award with Stephane Peru , who passed away while working on the first issue of this series. We miss him greatly.

“As the series editor, I can tell you that the Invincible Iron Man creators are both talented and down to earth, and that combination makes working on the book a real pleasure. The guys are dedicated to putting out great work for our fans. We appreciate their support, and thank everyone at the Eisners for their vote.”

Arbona added, “It’s been such an exciting privilege to work on Invincible Iron Man, a book that’s as much fun to make as it is to read. The surprise of winning this extremely flattering award is an honor on top of the pleasure we’ve enjoyed, and I’m proud of our crackerjack creative team. In every discipline, the guys are working at what is, in my opinion, the peak of their craft, and to see them lauded for it is hugely gratifying…even if they would just blush and wave off the credit, modest teddy bears that they all are.”

One of the most acclaimed comic book series since its launch in 2008, Invincible Iron Man has sold out of every issue and continues to burn up the sales charts! Now’s the time to jump onboard with the Iron Man series perfect for readers new and old alike. Don’t miss Invincible Iron Man!

Marvel would also like to congratulate all the other nominees and winners at the 2009 Eisner Awards. 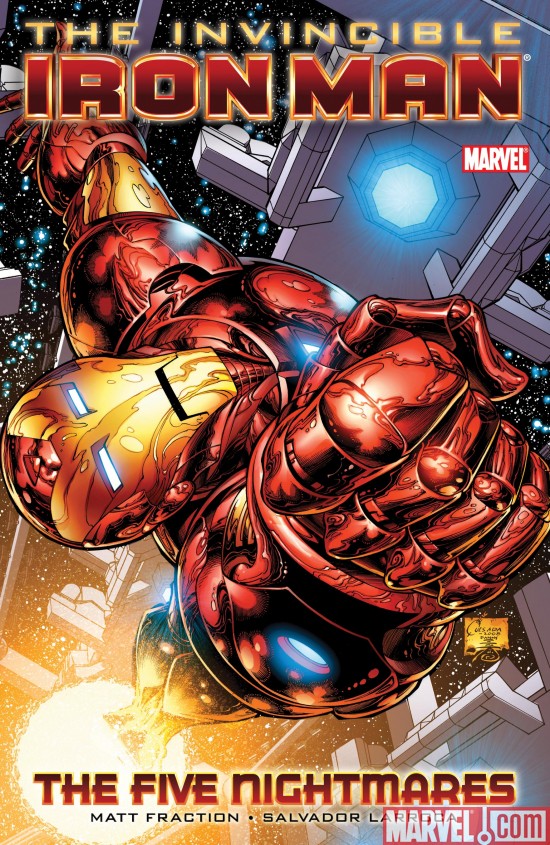 ON SALE THIS WEDNESDAY! 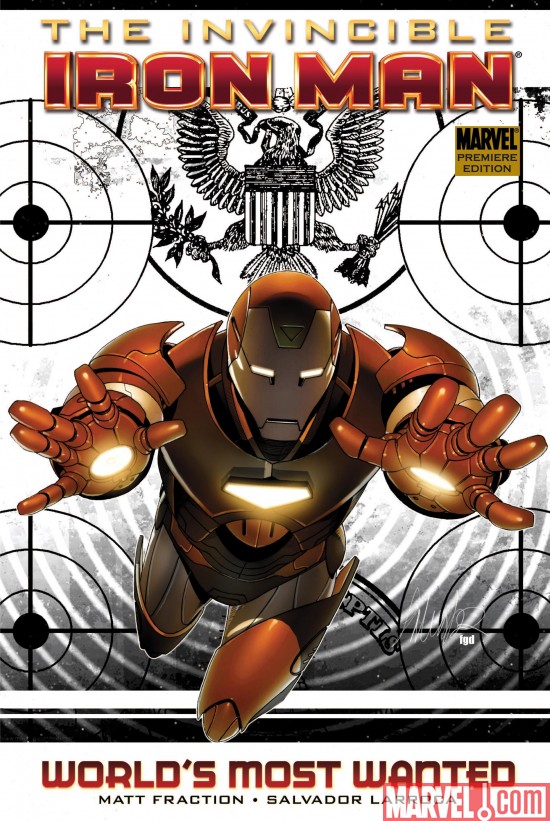