This July, the fragile peace between human and mutantkind gets rocked to its core as the comic blockbuster of the summer, Fear Itself, brings the fight to the shores of Utopia in Uncanny X-Men #540 & 541! From critically acclaimed writer Kieron Gillen and superstar artist Greg Land, The Serpent has chosen one of the heaviest hitters of the Marvel Universe as one of his Worthy and he’s ready to settle some unfinished business.

“After the tight, claustrophobic Breaking Point, I wanted something that embraced the epic scale inherent in the modern/mythological world war of Fear Itself. It’s a disaster movie where the natural threat is the supernatural powerhouse,” explains writer Kieron Gillen. “The whole story’s built like a bomb, with each step of the Serpent’s Worthy is like another tick on the clock. “What can stop the Worthy?” is the question, and as the answer starts to become apparent, that’s when the terror starts to bite. A city, waiting to be hit, with nothing they can do to stop it.”

But what all too personal connection has driven this relentless force of nature to wipe Utopia off the map? Can nearby San Francisco weather the seismic ramifications of the Worthy’s rampage and have their worst fears of a mutant attack finally been realized? Nothing can stop Fear Itself when the comics event of 2011 collides head-on with Uncanny X-Men #540 & #541, double-shipping this July! 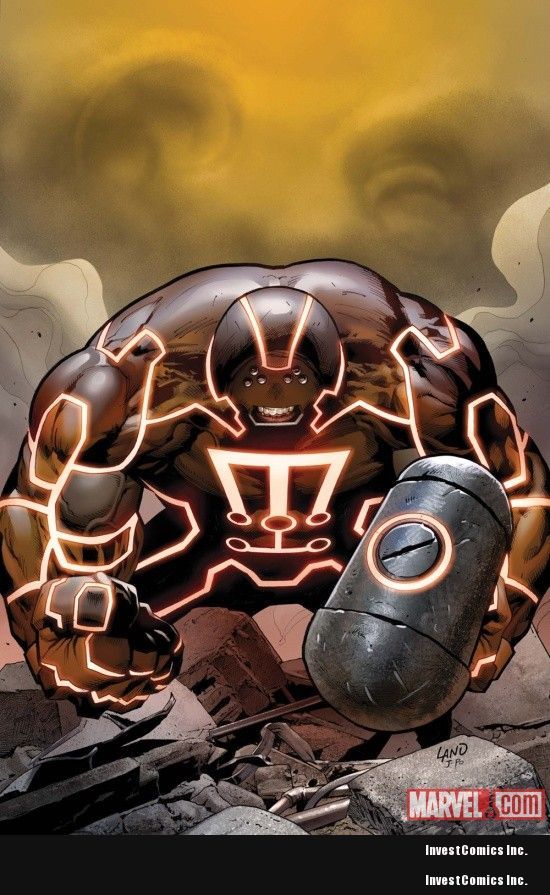