Marvel is pleased to present your first look at superstar artist Chris Bachalo’s variant cover to Amazing Spider-Man #644. Origin Of The Species, from the pulse-pounding creative team of Mark Waid and Paul Azaceta, continues! When a bounty is placed on Lily Hollister’s baby and its pure goblin blood, an all out war between Spider-Man’s rogues erupts in the streets of New York . Can Spidey keep his life together while fending off his dangerous foes? Find out later this month when Amazing Spider-Man #644 hits comic shelves everywhere! 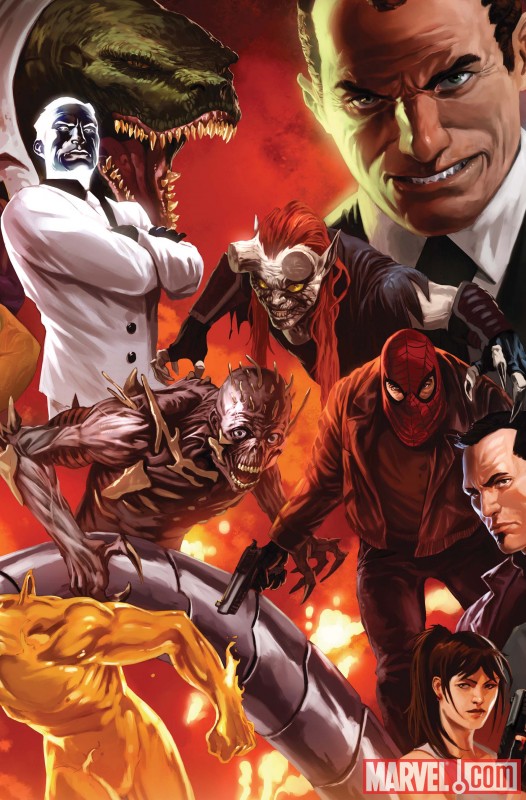 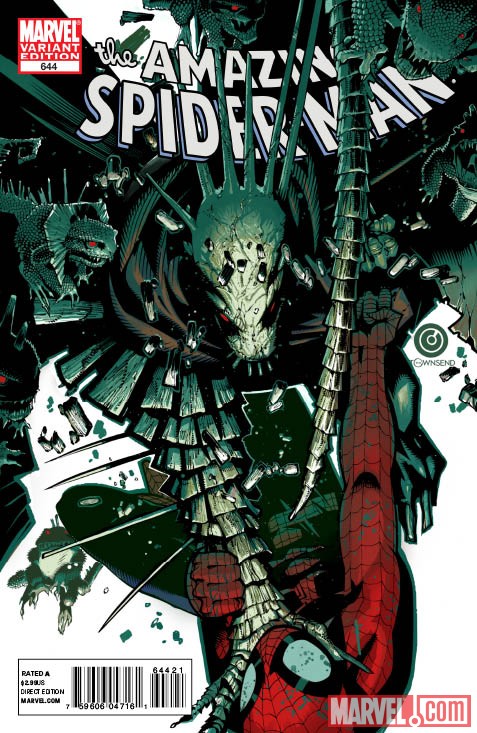