Marvel is pleased to present your first look at Chaos War #2 (of 5), the newest chapter of the fall’s world-shaking event from the New York Times best-selling creative team of Greg Pak, Fred Van Lente and Khoi Pham! Hercules, Thor, Iron Man, Wolverine and the team of Marvel’s greatest heroes make a stand against the Chaos King and his war to unhinge reality! But in the battle against this legion of nightmarish creatures, Herc may need more than mere mortals—he might just need THE GOD SQUAD! Can Galactus, Silver Surfer, Venus, Sersi and Daimon Hellstrom defeat the maniacal Chaos King? The fate of the Marvel Universe hangs in the balance this October in Chaos War #2 (of 5)! 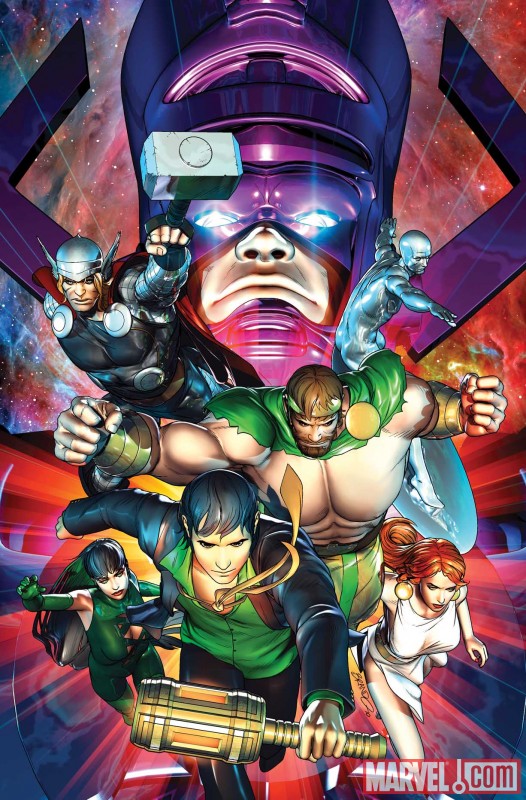 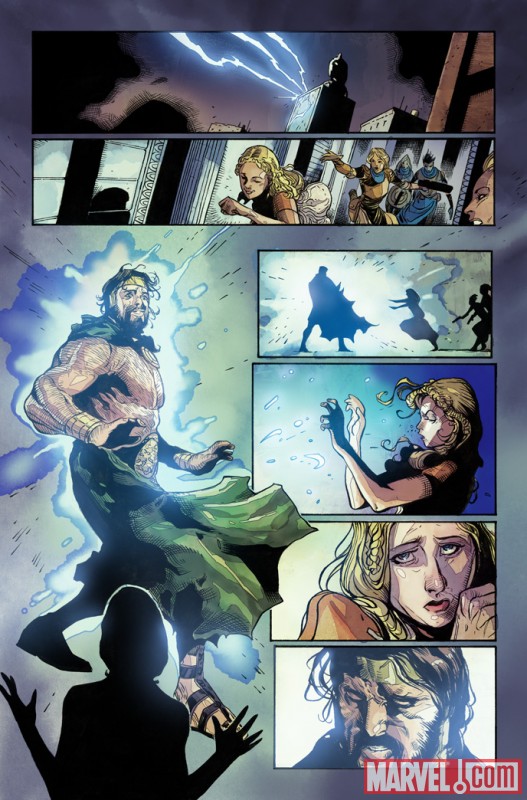 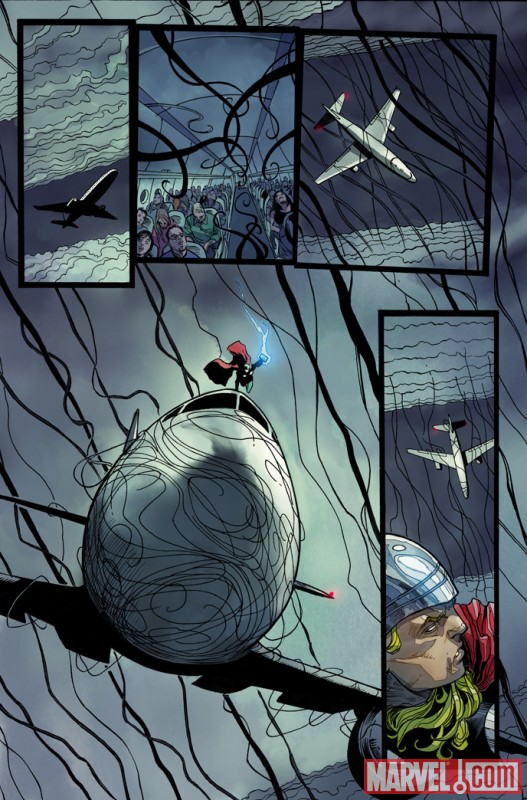 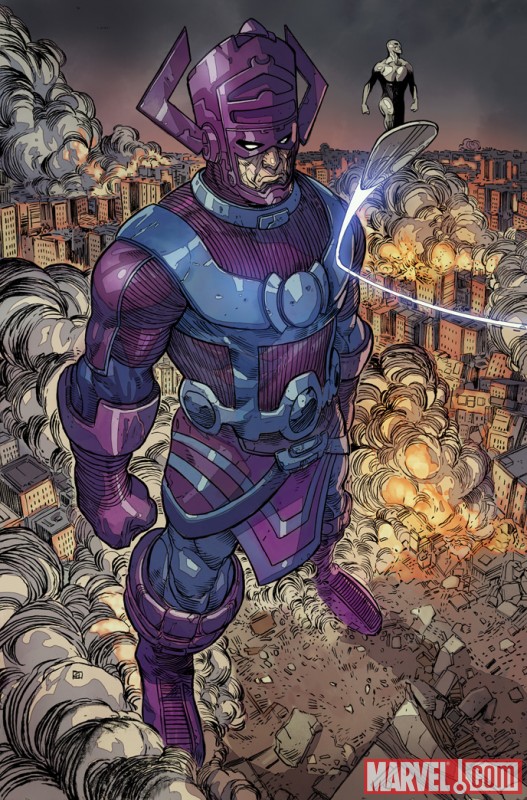 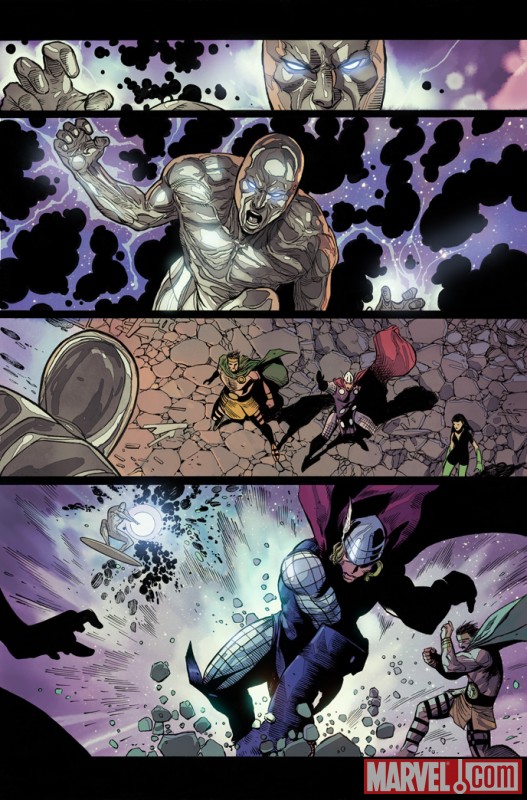 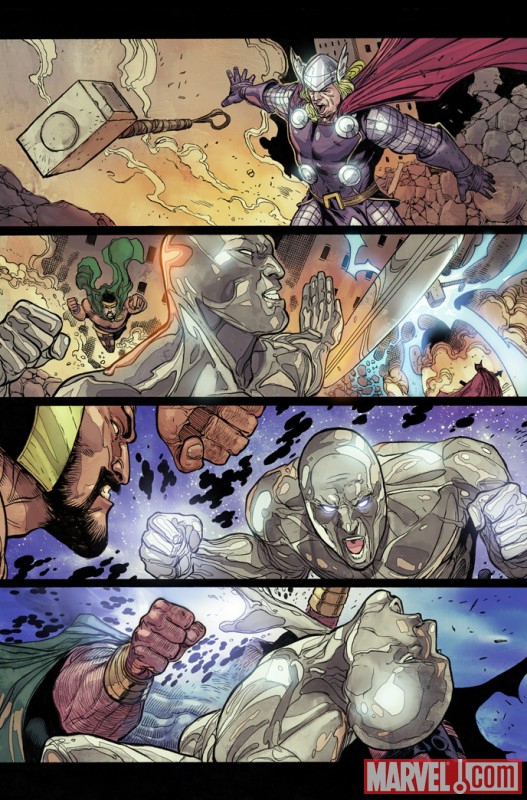