Marvel is pleased to present your first look at Chaos War #3 (of 5), from the New York Times bestselling writing team of Greg and Fred Van Lente and artist Khoi Pham!  All good things must come to end, even the Marvel Universe! The Chaos King has attacked the Earth with his undead army of resurrected super-beings and leading the charge is none other than Ares, God of War! Does Hercules stand a chance against his own half-brother?  Sure, if the new and improved God Squad stand together! But could there be a traitor in their midst?

“This is a romp through the Marvel Universe…promises to change things. It promises to deliver an exciting story. It promises to break new ground…It promises a great deal, and based on the first issue, it looks like “Chaos War” will be delivering on a regular basis.” — Doug Zawisza, Comic Book Resources

The most critically acclaimed event of the season continues in Chaos War #3 (of 5), on sale this November! 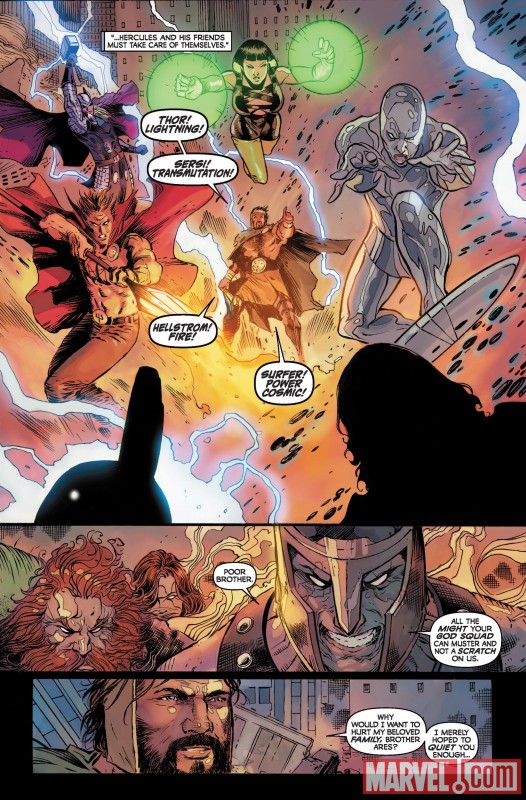 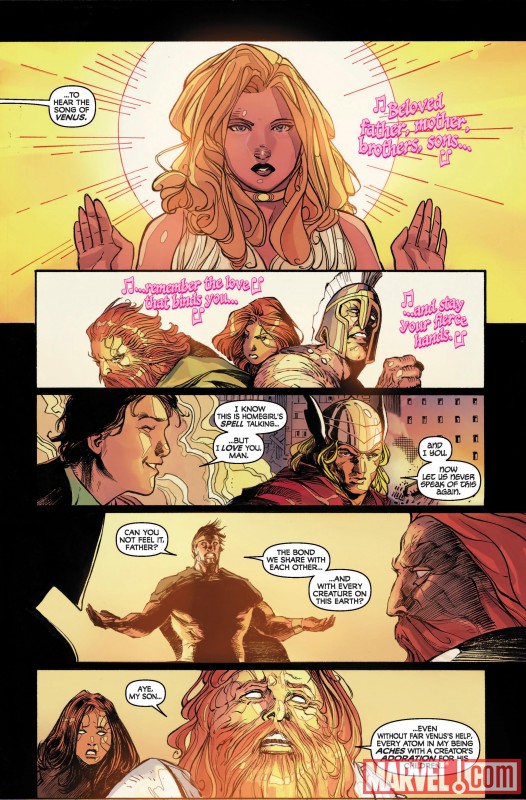 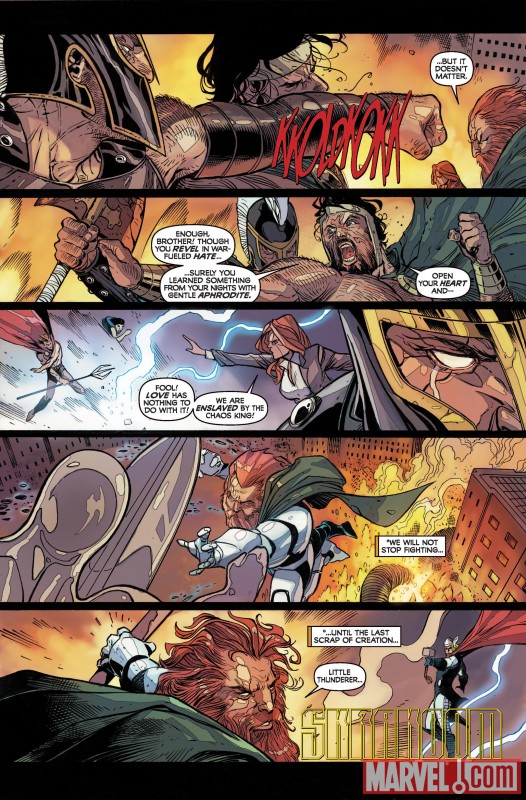 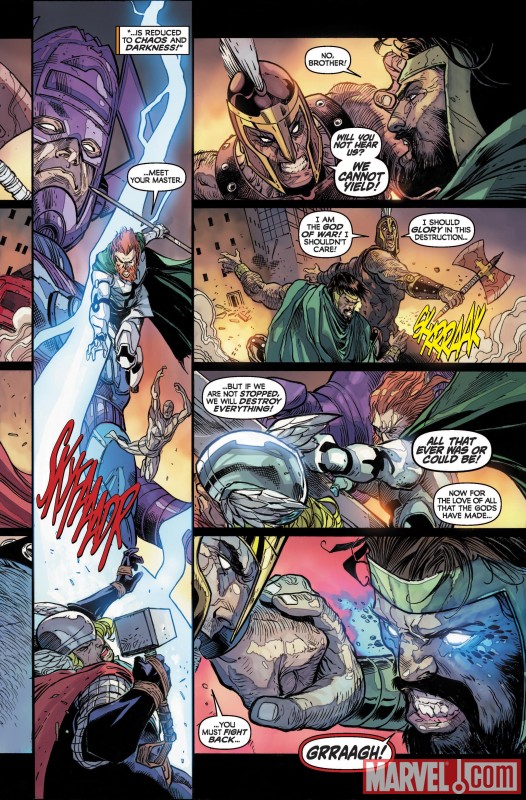 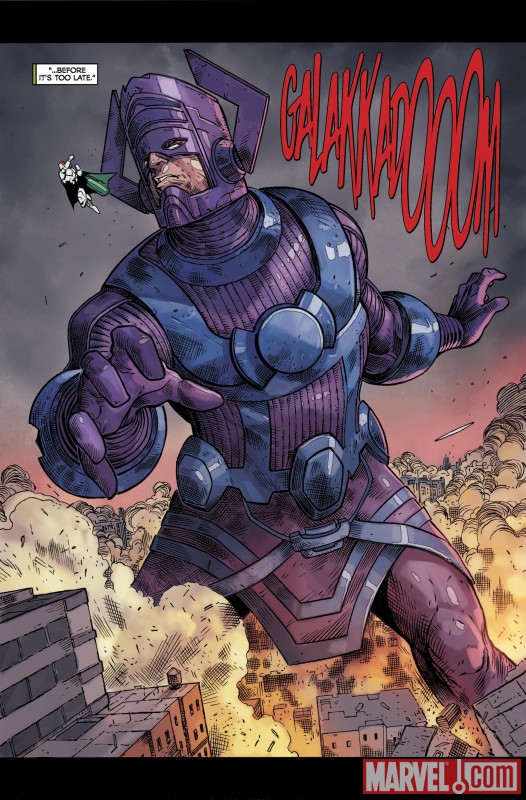 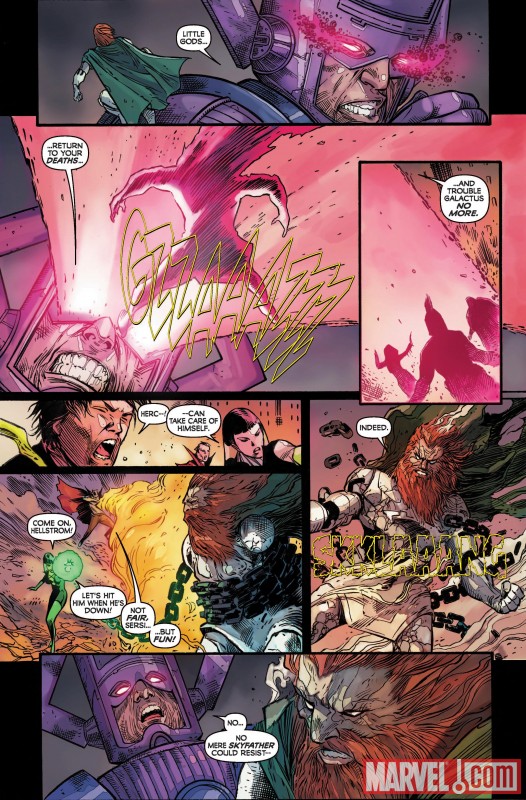 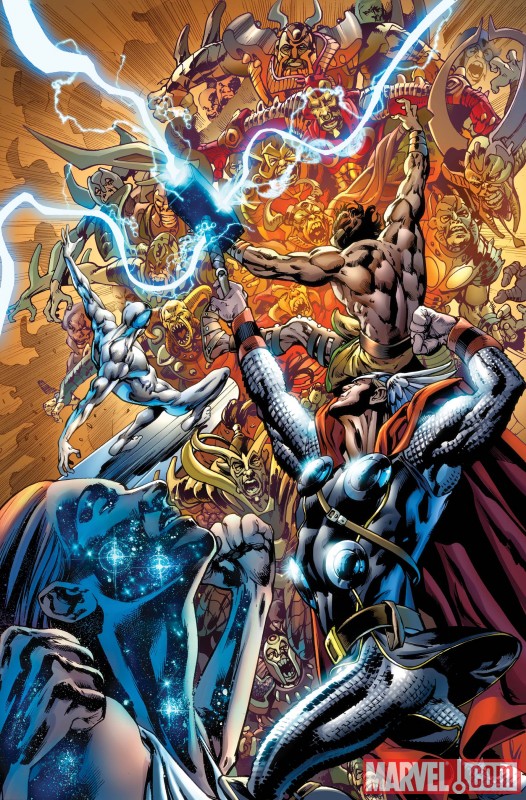