Marvel is pleased to present your first look at Chaos War: X-Men #1 (of 2), from the superstar creative team of Chris Claremont, Louise Simonson, and Doug Braithwaite! The Chaos King has drafted the newly resurrected Thunderbird, Banshee, Stepford Cuckoos and many more into his war against reality. Are these unstoppable returnees the mad god’s key to winning the Chaos War? And will their former allies be willing to lose them a second time? Every mutant left alive has no choice to fight this December, only in Chaos War: X-Men #1 (of 2)! 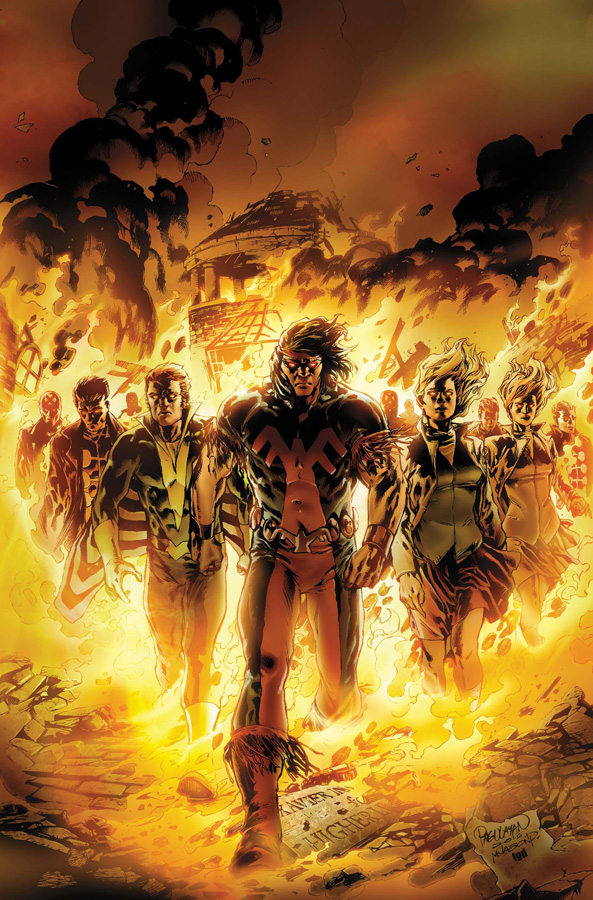 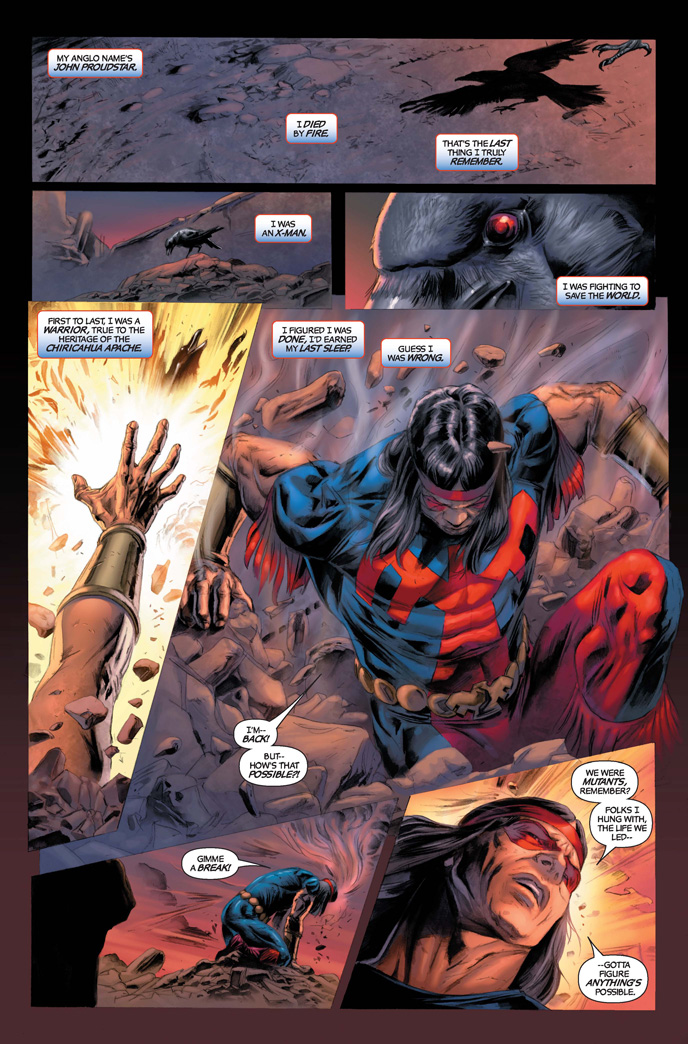 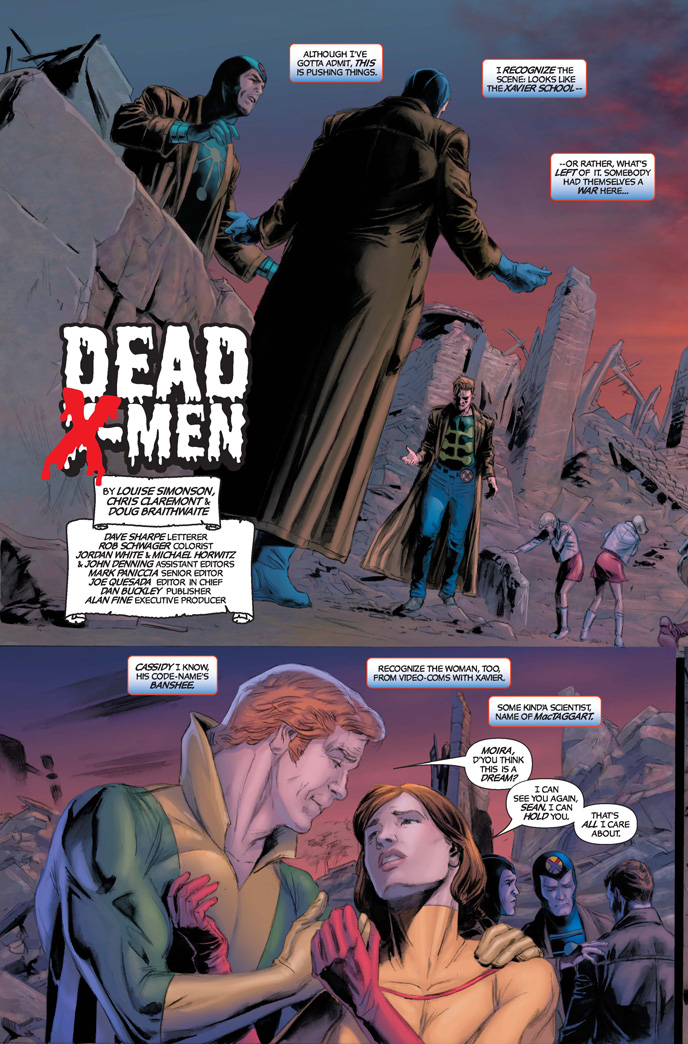 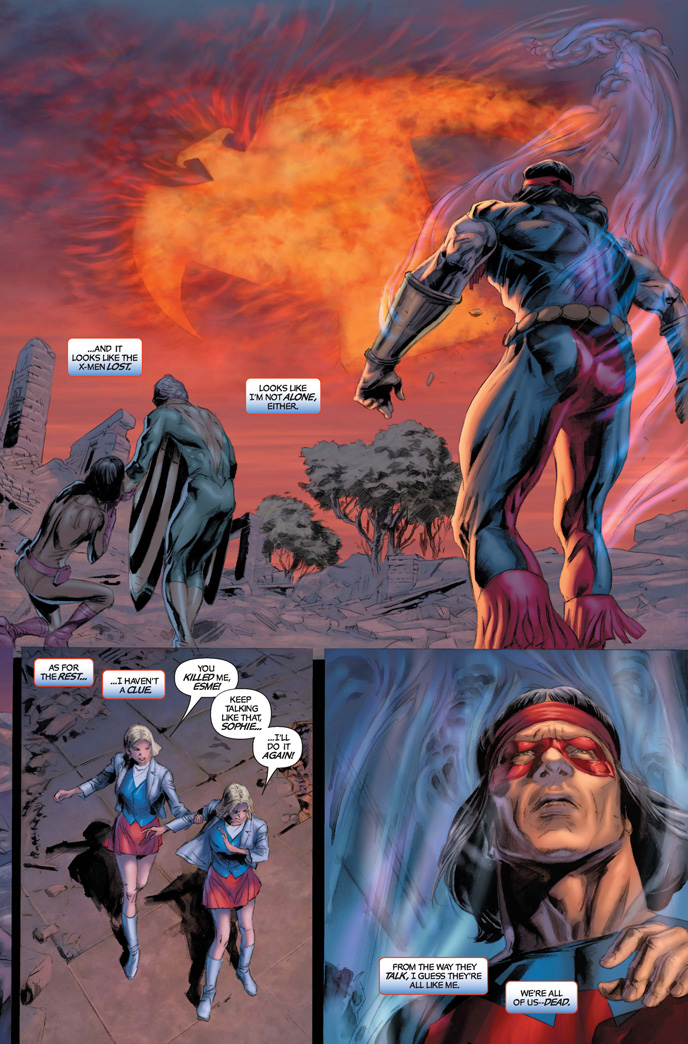 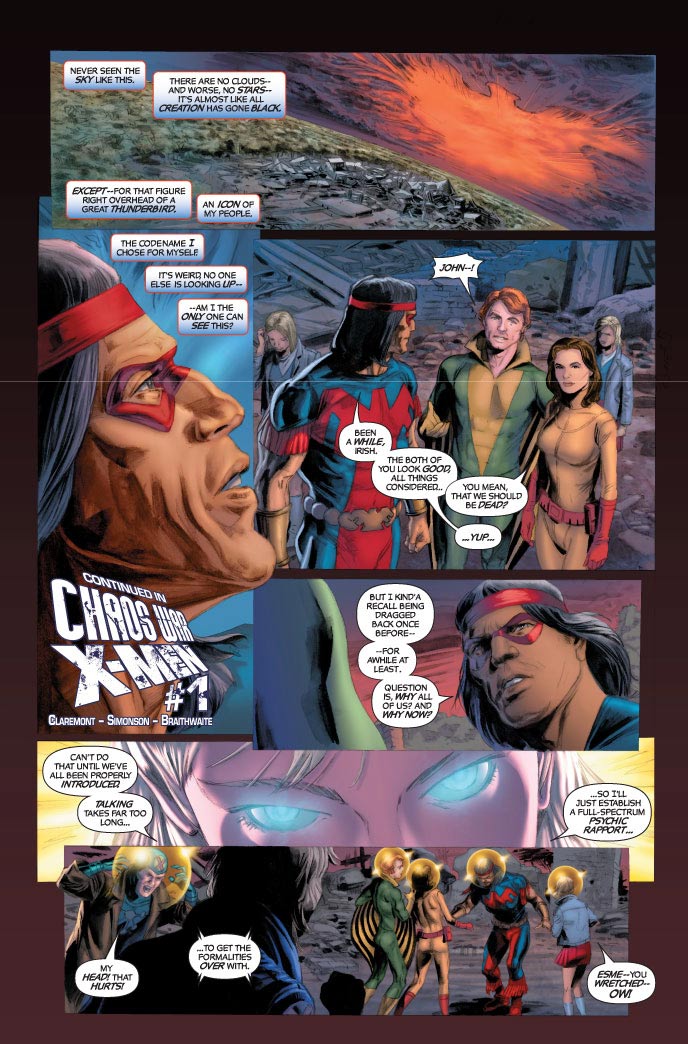