Your first look at Incredible Hulks #614…

Your First Look At Incredible Hulks #614!

Marvel is pleased to present your first look at Incredible Hulks #614, from the mean green creative team of Greg Pak and Barry Kitson! Continuing the epic Dark Son, Incredible Hulks #614 sees the Secret Avengers and the Hulks engaged in an all-out no holds barred showdown. Meanwhile, the Hulk’s mysterious progeny, Hiro-Kala, rockets toward the planet from across the galaxy. Even if the Hulk defeats the Secret Avengers, he will still have to face the wrath of his Dark Son! 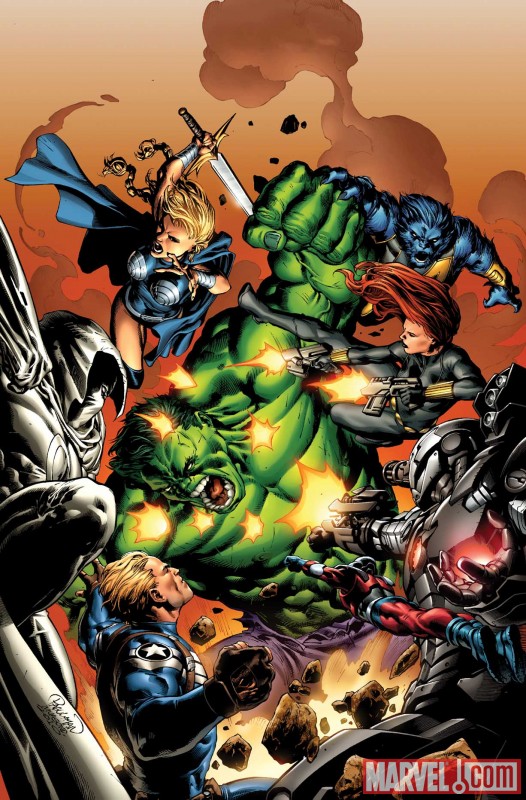 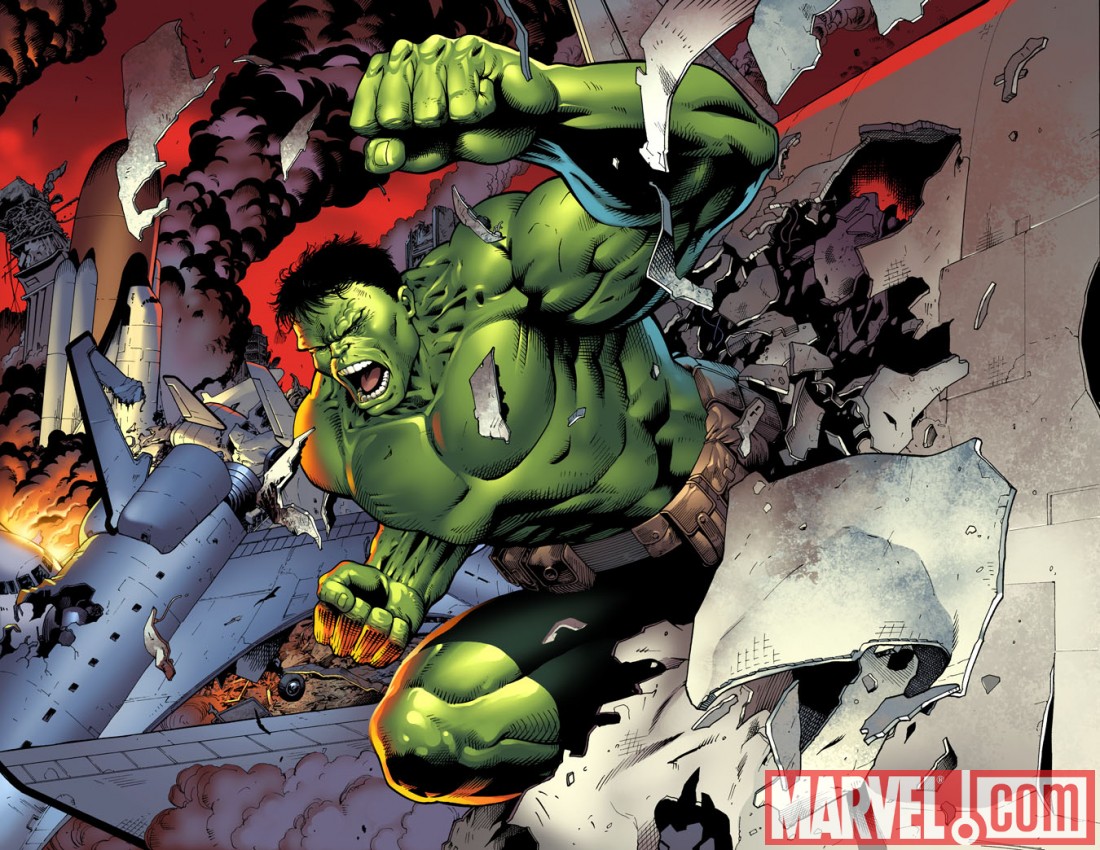 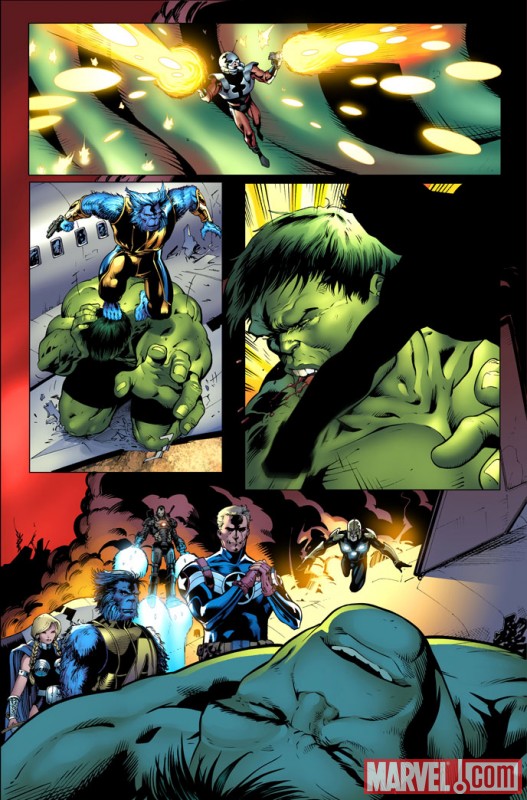 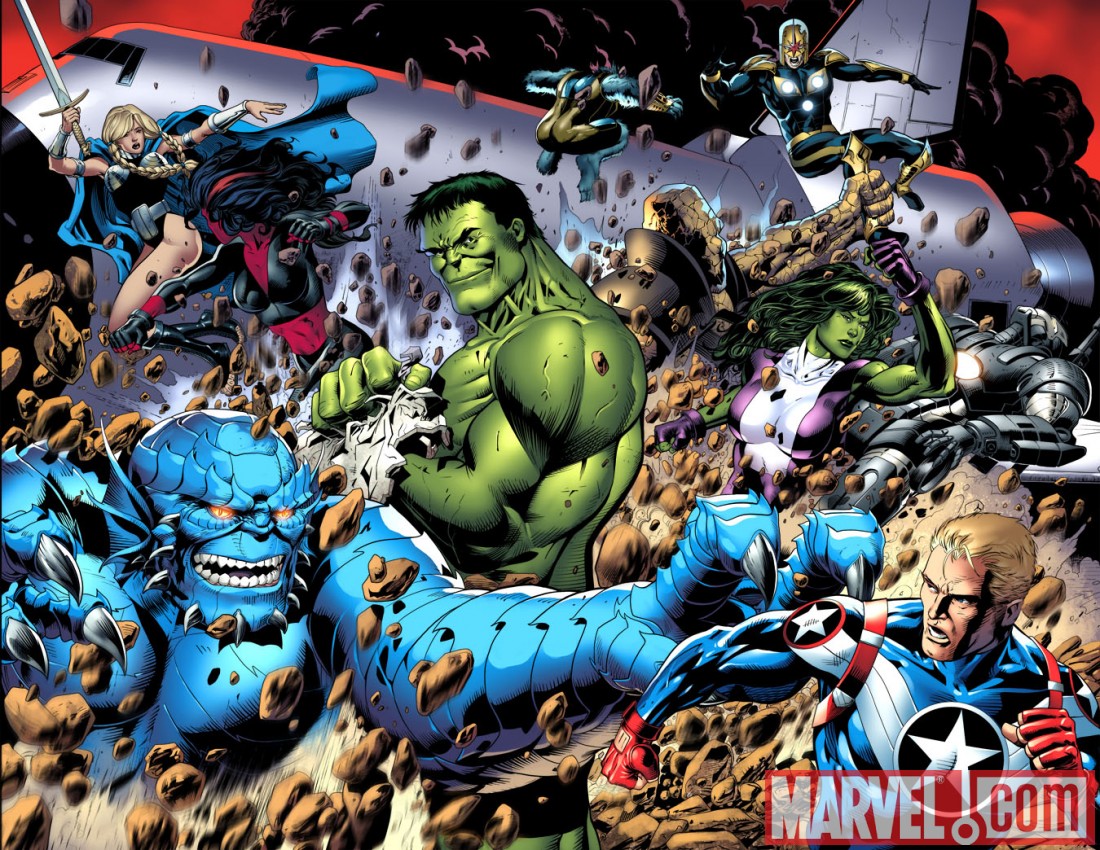 Marvel Entertainment, LLC. is one of the world’s most prominent character-based entertainment companies, built on a proven library of over 5,000 characters featured in a variety of media over seventy years.  Marvel utilizes its character franchises in licensing, entertainment (via Marvel Studios and Marvel Animation) and publishing (via Marvel Comics).  Marvel’s strategy is to leverage its franchises in a growing array of opportunities around the world, including feature films, consumer products, toys, video games, animated television, direct-to-DVD and online.  For more information visit www.marvel.com.