Marvel is pleased to present your first look at Invaders Now #1…..

Your First Look At INVADERS NOW!

Marvel is pleased to present your first look at Invaders Now #1, from superstar creator Alex Ross, writer Christos Gage, and artist Caio Reiss, with packaging by Dynamite Entertainment!! For the first time in decades, the original Invaders are alive and active at the same time. When a mysterious force from the past brings the Invaders together, they must do battle like never before! Featuring Captain America , Namor, the original Human Torch, Steve Rogers and more, Invaders Now #1 brings back this incomparable team for an all-new adventure! 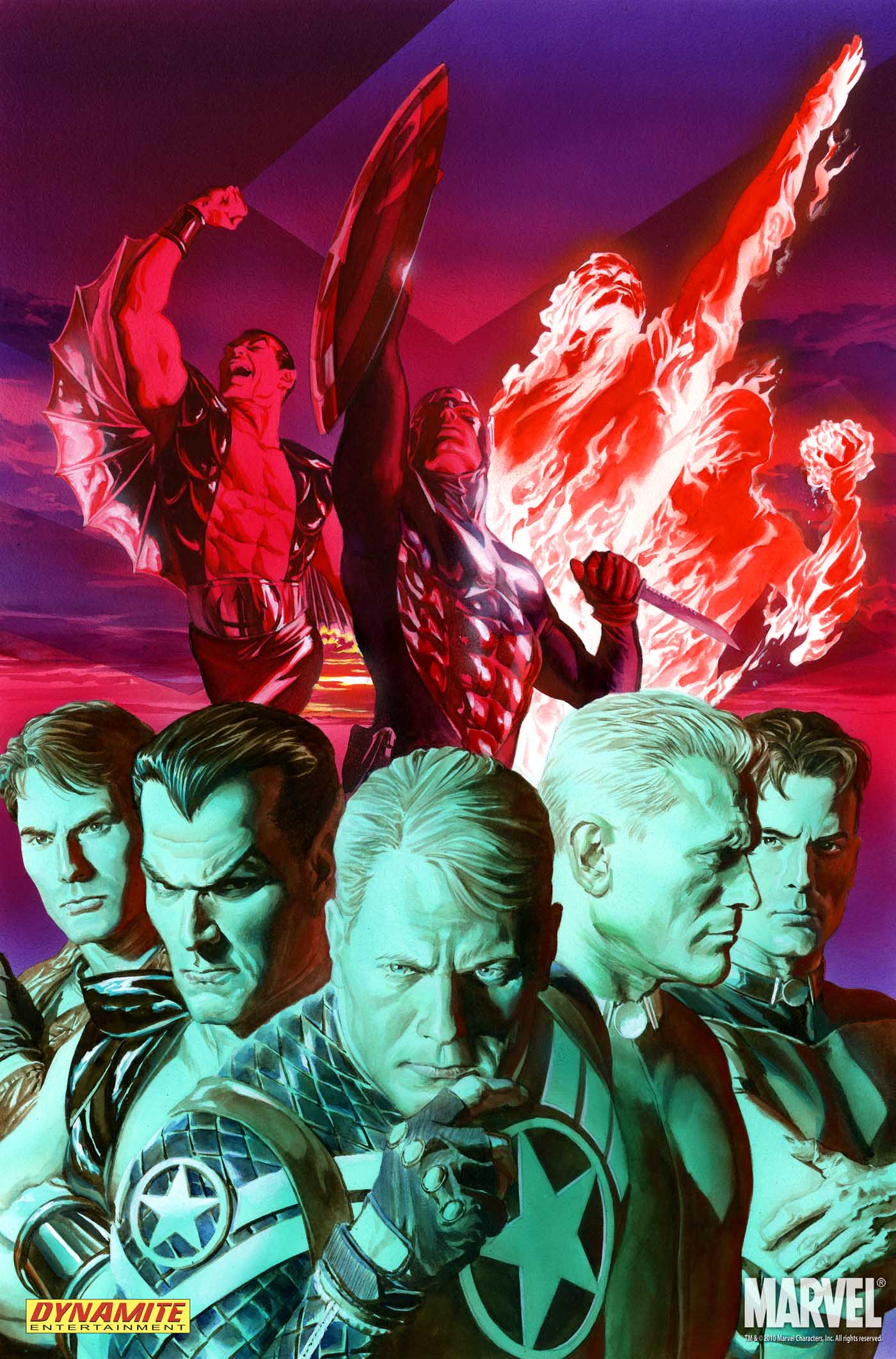 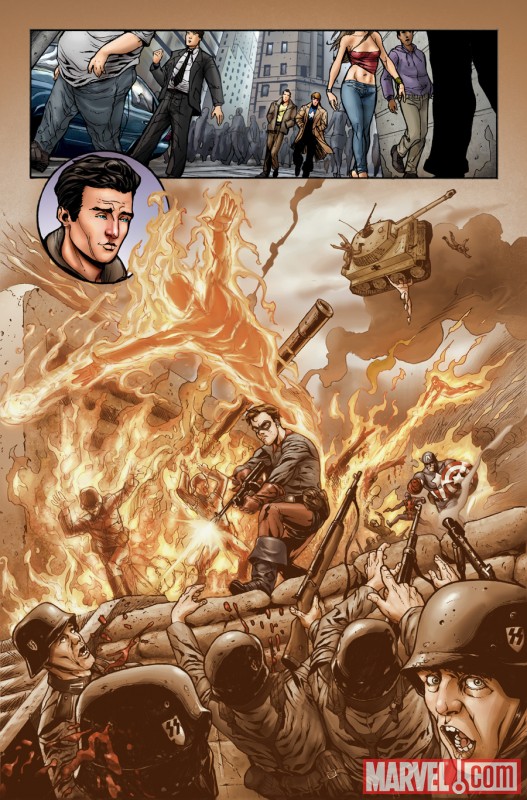 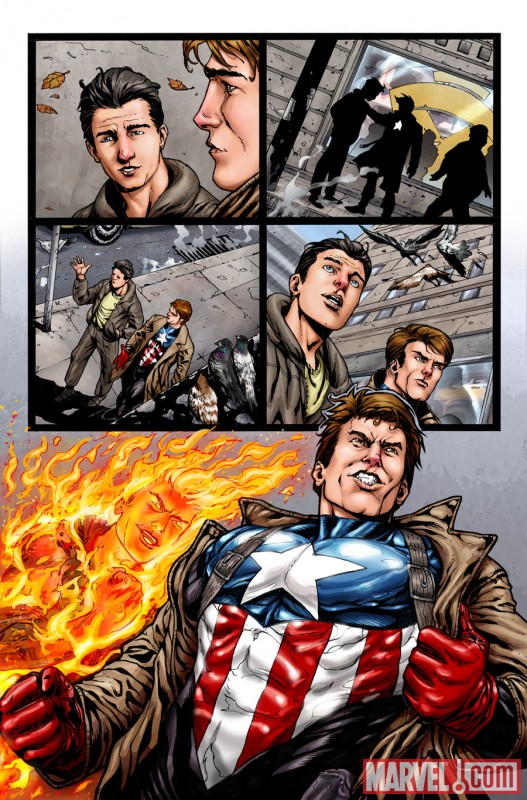 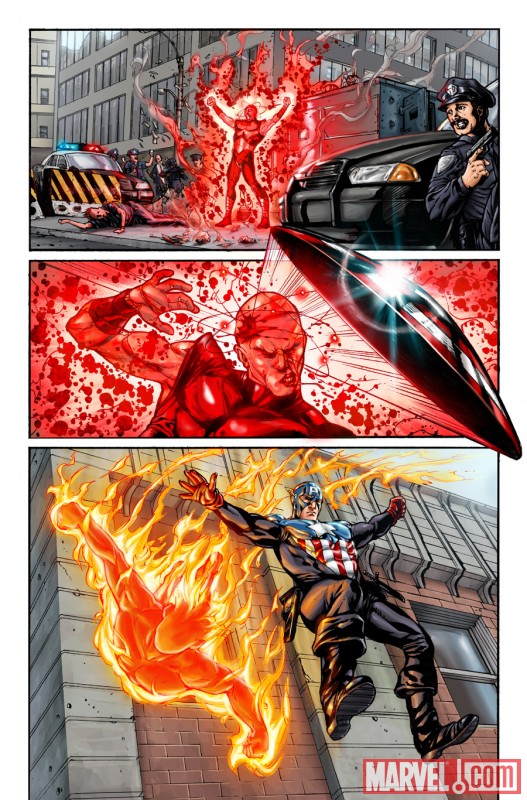 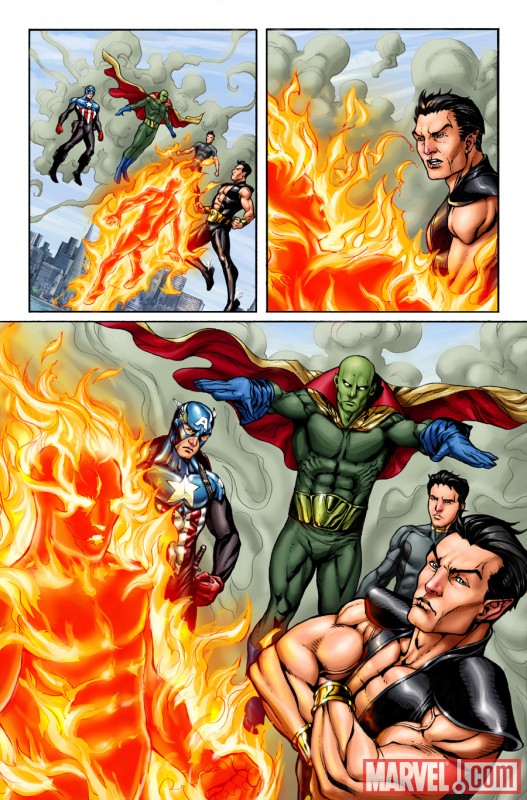