Your first look at Uncanny X-Force #2!

Your First Look At UNCANNY X-FORCE #2!

Marvel is pleased to present your first look at Uncanny X-Force #2, the next chapter in the groundbreaking new series from the creative team of Rick Remender and Jerome Opeña! X-Force’s mission has gone horribly wrong and the return of Apocalypse is nigh! The team has been scattered across the Blue Area of the Moon and EVA has been terribly wounded at the hands of the Last Horsemen. This could be the end of X-Force and they haven’t even completed their first mission!

Look what critics are saying about Uncanny X-Force!

“Remender and Opena have gotten Uncanny X-Force off to a thrilling start, and this is only the beginning of what looks to be a very memorable run.” – Jesse Schedeen, IGN.com

“The cast — Wolverine, Archangel , Psylocke, Fantomex and Deadpool — is almost too cool for its own good.” – James Hunt, ComicBookResources.com

“Jerome Opeña was the perfect choice as artist for the story. His style is sketchy but full of action and detail, and he raised the bar in terms of infusing the characters with more emotional detail than we have witnessed in the past.” – Robert Tacopina, ComicsBulletin.com

With no X-Force on Earth to stop the ascension of Apocalypse, a new and Dark Age is about to dawn and man and mutant alike! Can X-Force stem the tide of ancient evil? Find out in Uncanny X-Force #2!

And for those who missed out on the electrifying first issue of Uncanny X-Force, Uncanny X-Force #1 Second Printing Variant hits shelves along with the second issue! 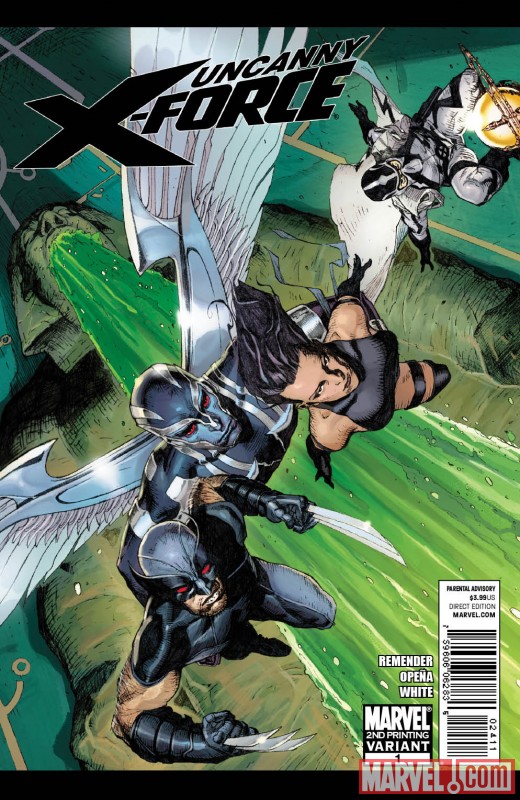 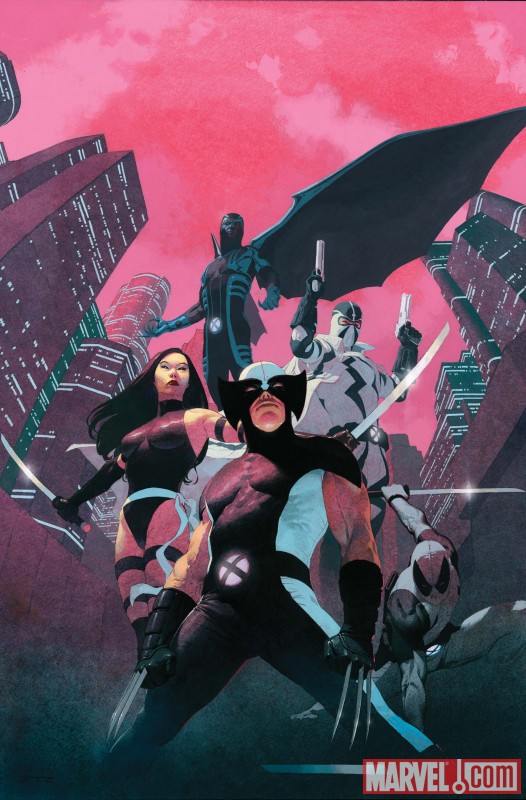 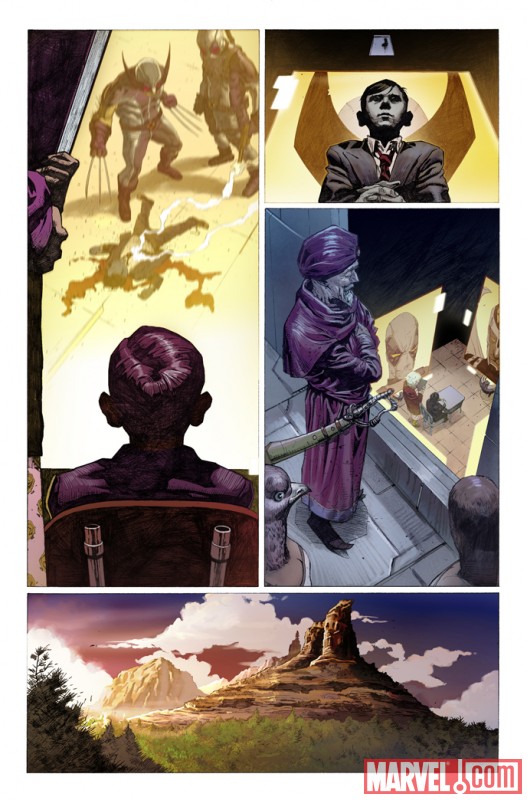 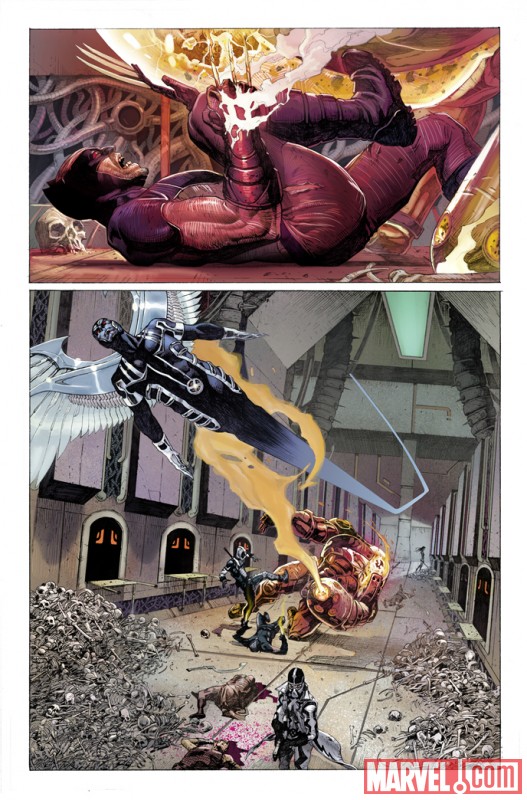 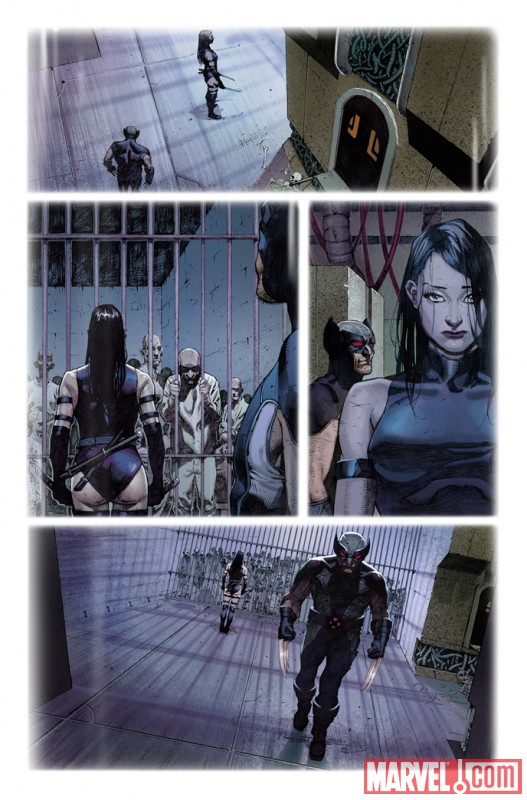 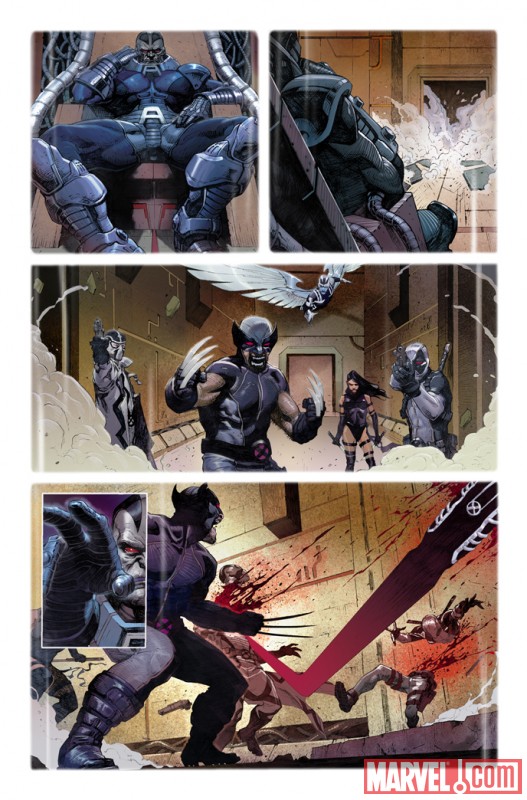 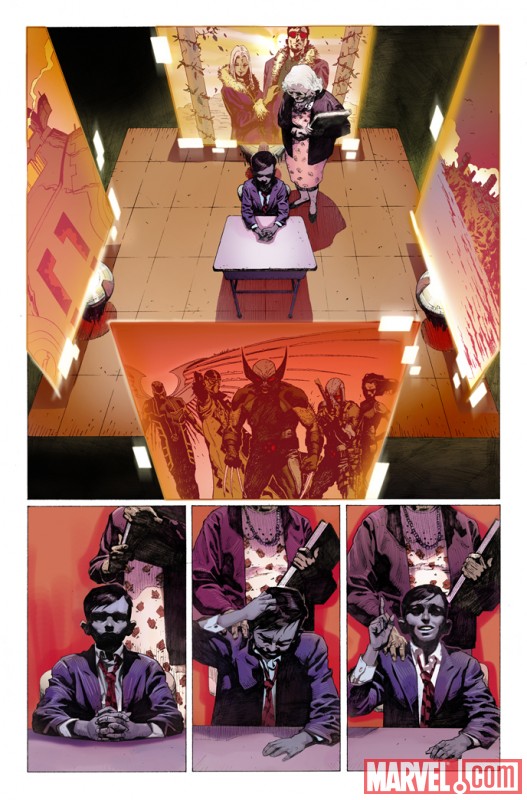