The landmark anniversary issue featuring ALL-NEW stories from the legendary Stan Lee along with Marc Guggenheim, Dave Wilkins, and Dale Eaglesham! In the first towering tale of a Marvel Universe that never was, see what would have happened had Norman Osborn’s bloody siege of Asgard actually succeeded. Which heroes would have survived? Then, Stan “The Man” Lee returns to take his Fantastic Four classic, “The Coming of Galactus,” to unthinkable heights that must be seen to be believed! The all-seeing Watcher brings together two generations of Marvel classics this December, only in What If? #200! 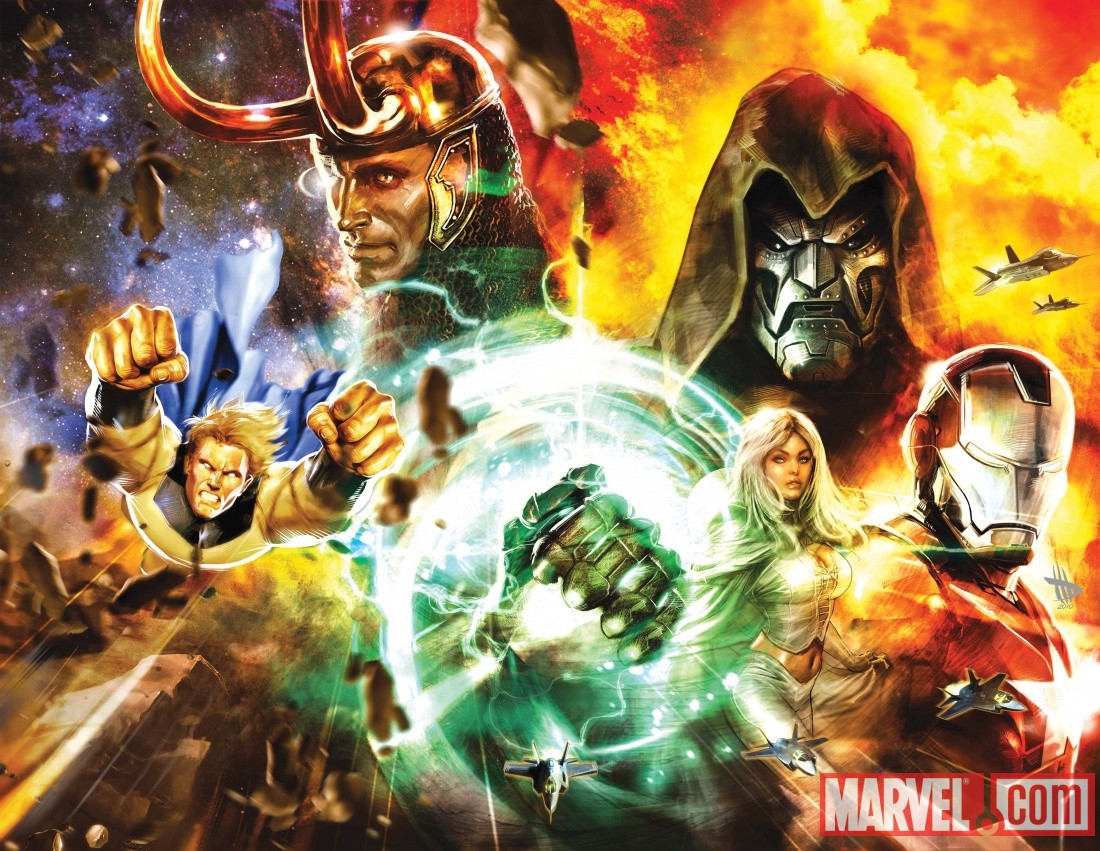 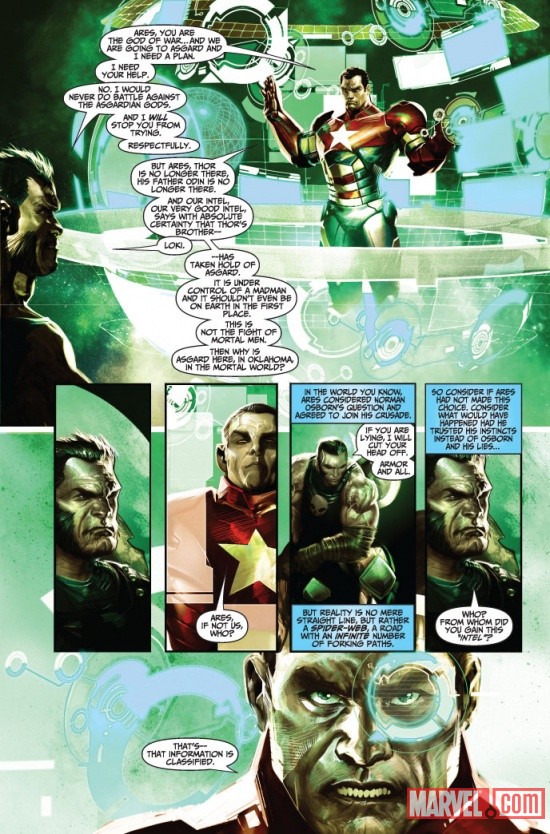 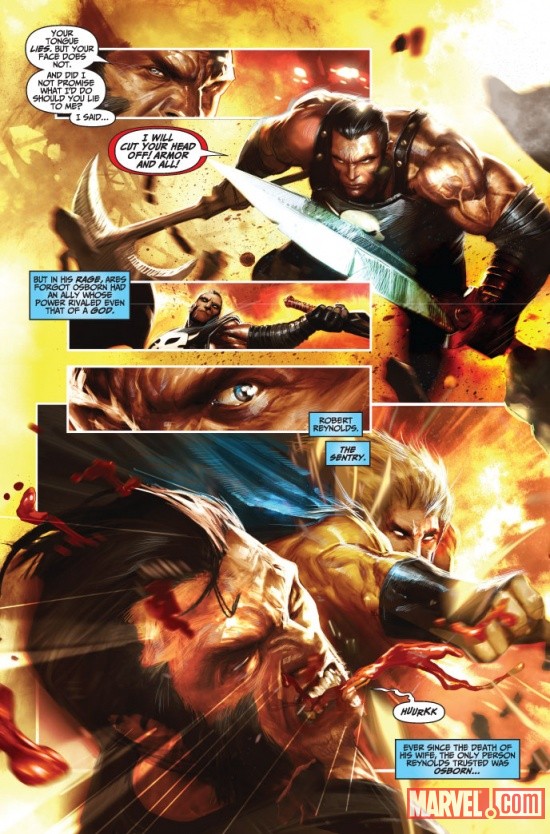 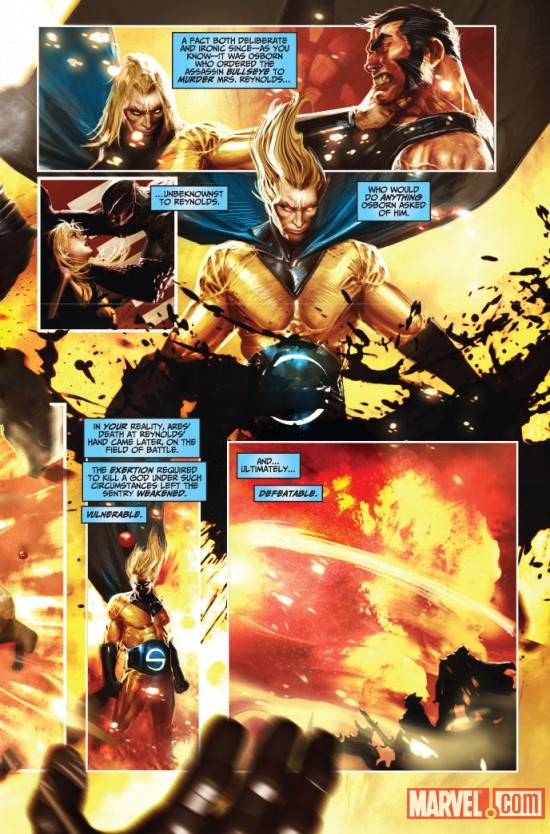 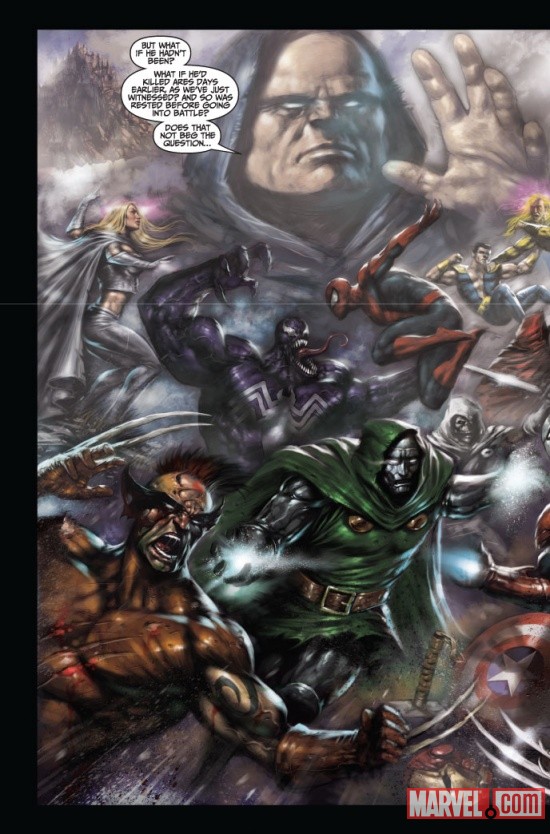 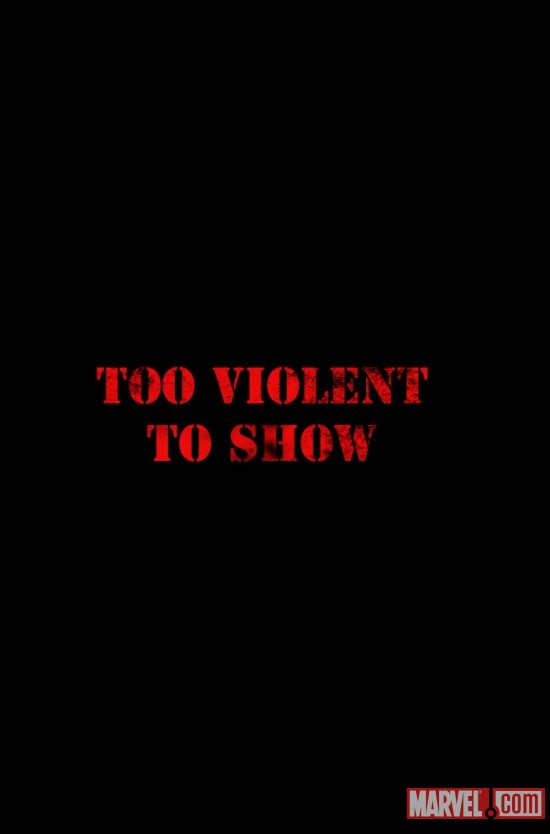 . To find a comic shop near you, call 1-888-comicbook or visit www.comicshoplocator.com