Get your first look at Avengers Prime #2.

Your First Look At Avengers Prime #2!

Marvel is proud to present your first look at Avengers Prime #2, from superstar writer Brian Michael Bendis and legendary artist Alan Davis! After being transported to a dimension of the broken Nine Realms, Steve Rogers, Tony Stark, and Thor must fight their way through wave upon wave of enemies to reach one another! Witness the mission that will reunite the three legendary Avengers and resonate in the pages of Thor for years to come! If you missed the epic opening chapter of Avengers Prime, be sure to catch Avengers Prime #1 Second Printing Variant on sale today! 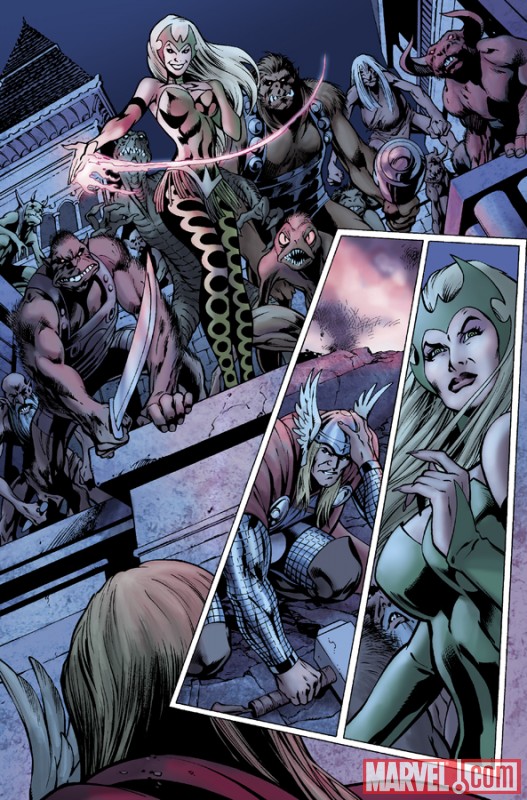 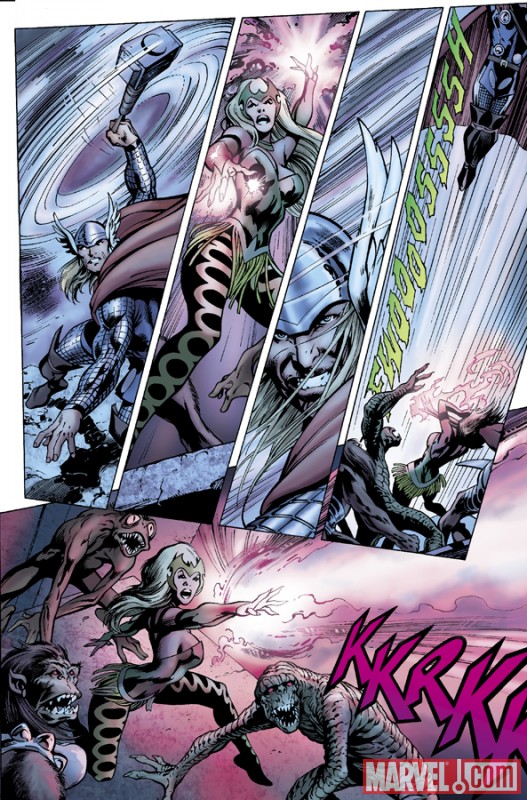 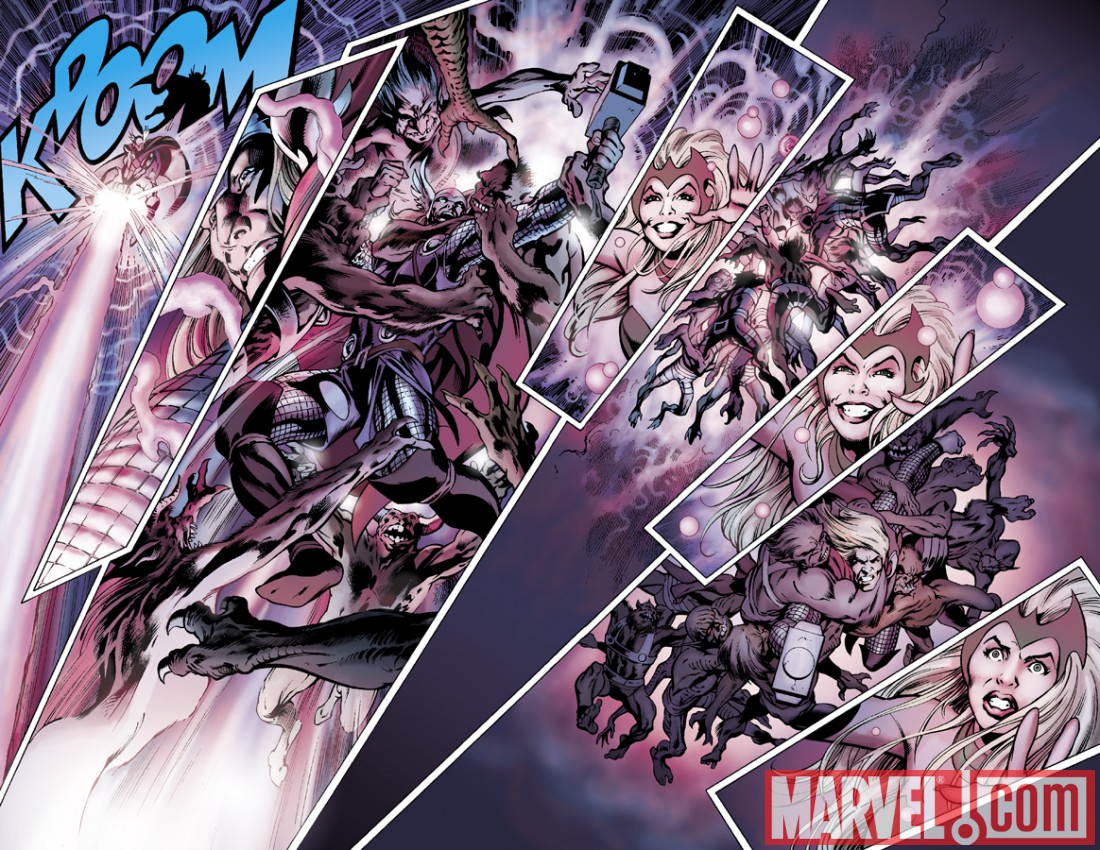 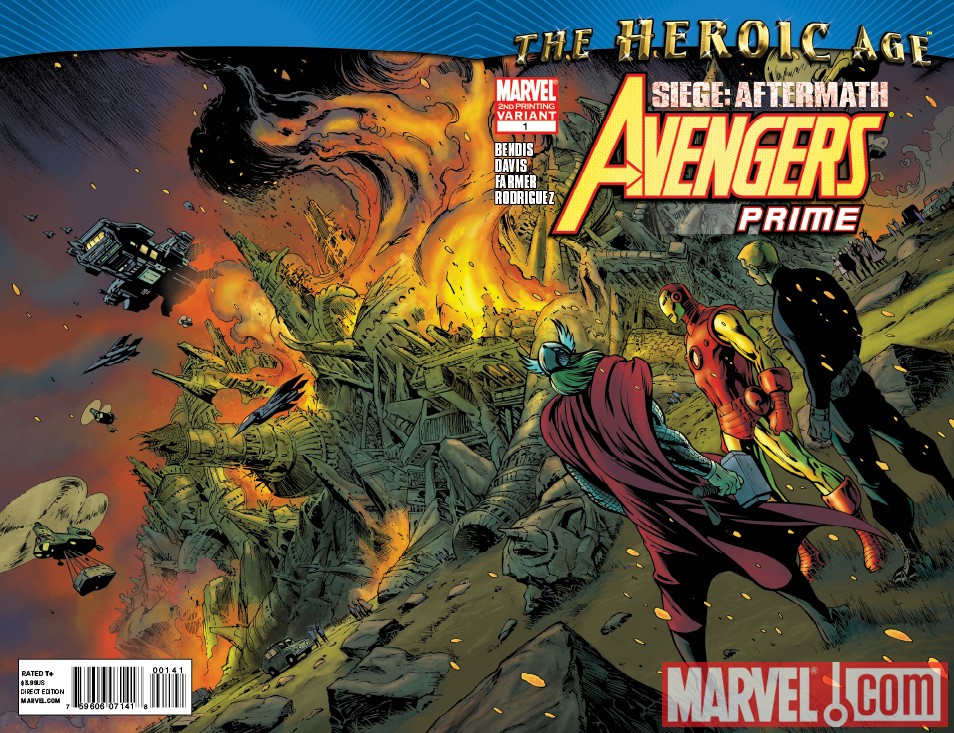