Check out a first look at Marvel’s Hit Monkey #1!

Your First Look At Hit-Monkey #1!

Marvel is proud to present your first look at Hit-Monkey #1, from the red-hot creative team behind the world’s deadliest simian, Daniel Way and Dalibor Talijic! He’s taken on Spider-Man and Deadpool (and won), but how did one monkey become the world’s deadliest assassin? At long last, the story fans have been clamoring for is here! Find out how Hit-Monkey came to don his trademark suit and tie and how he became an assassin without equal, in this all new limited series. Fans cant miss the chance to get in on the ground floor with Hit-Monkey #1! 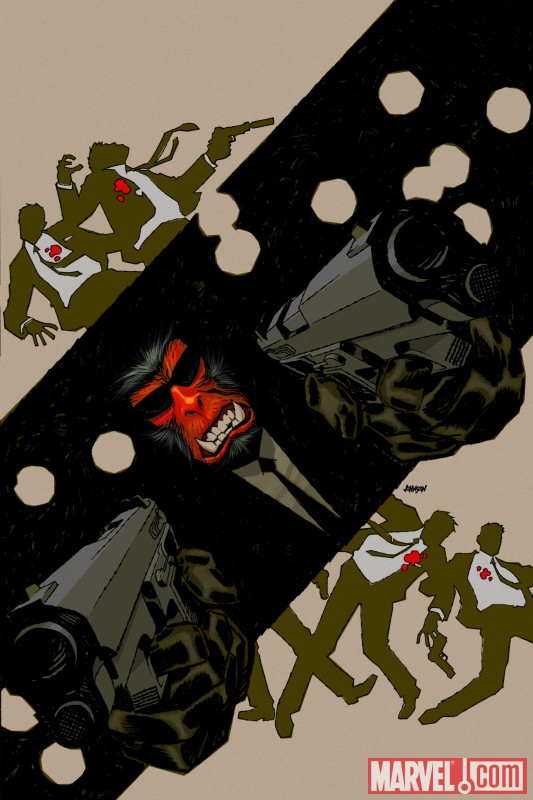 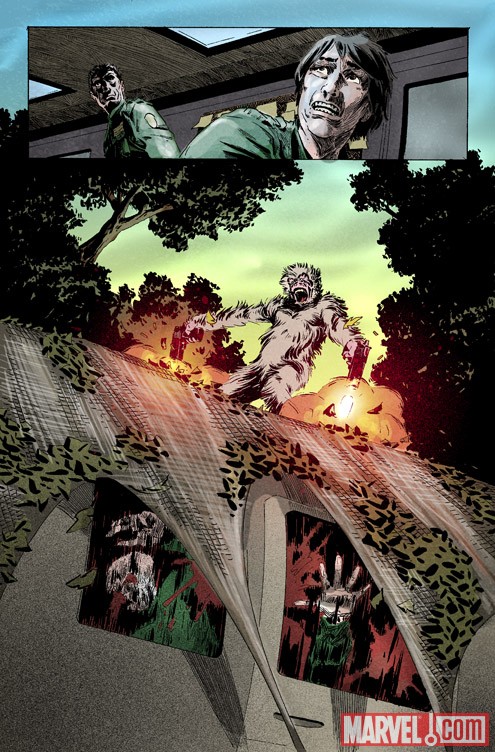 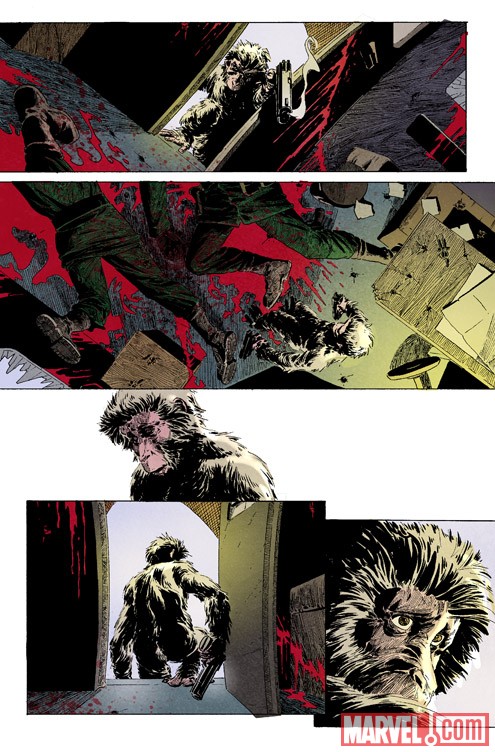 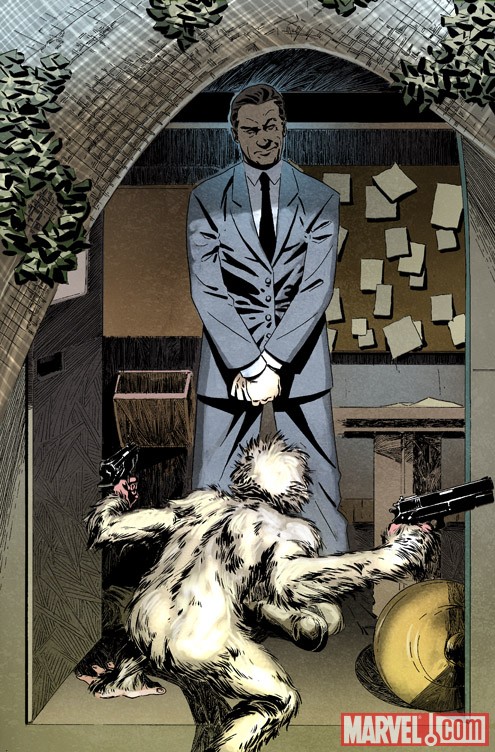 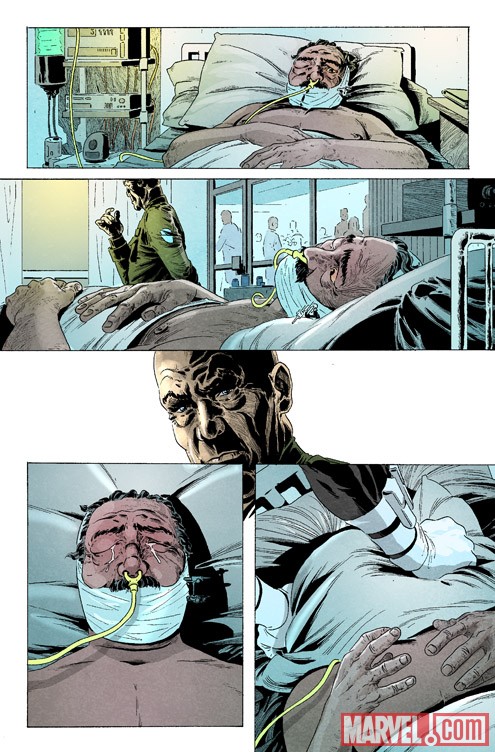 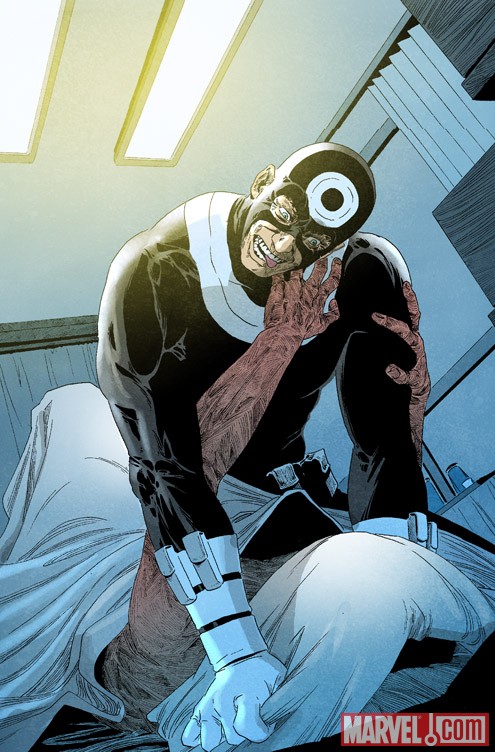